Africa: the next frontier for cryptocurrency - IT Supply Chain 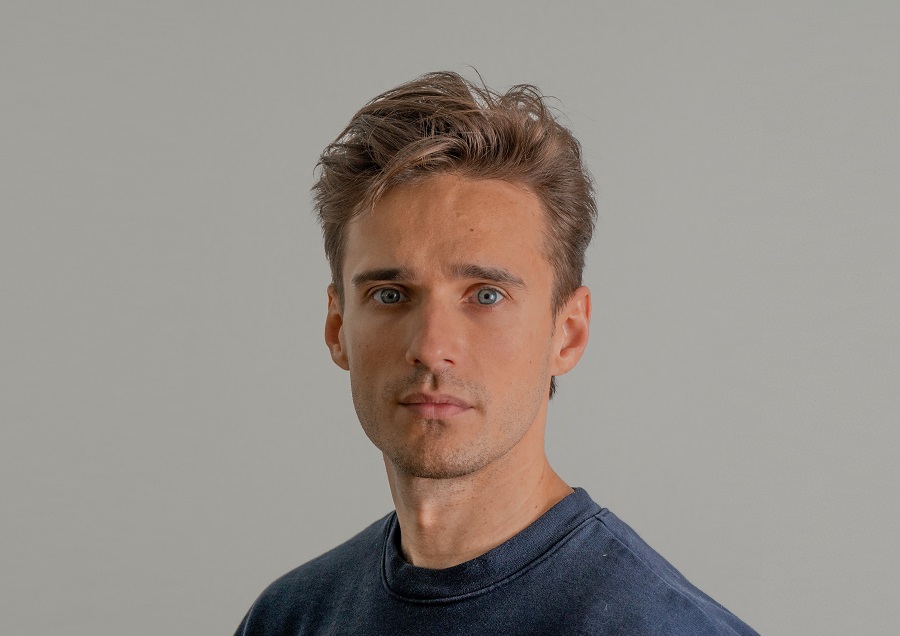 The continent has been labelled the “new frontier” for economic growth, with a population of over 1.2 billion people and a GDP of $2.264 trillion. And now, some people think Africa might be the next bitcoin frontier. Click on Bitcoin block size if you are interested in bitcoin investments.

Africa is a prime location for the adoption of cryptocurrencies due to a variety of variables. One reason is that a sizable group of people lack or have limited access to banking services and could gain from using digital currencies. Approximately 69 per cent of African adults, according to a World Bank survey, do not have a bank account.

Africa’s high mobile penetration rate is another element that makes the continent prime for bitcoin adoption. In Africa, there are already more mobile subscriptions than residents, according to a Deloitte analysis. So it offers a unique chance for cryptocurrency businesses to create mobile-friendly wallets and other services.

Finally, people may be more inclined to adopt digital currencies due to the political and economic unrest in many African nations. Cryptocurrencies may offer a much-needed alternative in nations like Zimbabwe, where the local money is practically worthless.

African potential is already catching the attention of cryptocurrency companies. As a result, several exchanges have started operating on the continent, including Luno and NairaEx.

The Economic Impact of Bitcoin in Africa

Until now, Africa has primarily embraced Bitcoin as a means of investing. While a small number of establishments accept Bitcoin as payment, most Bitcoin owners do so out of speculative motives. So that they can turn a profit, they want to see Bitcoin’s value rise.

It could have a few advantages for the African economy. First, it might encourage more investment in startups and existing companies. More creativity and economic expansion might result if consumers use Bitcoin to invest in startup businesses.

Role of Bitcoin in the African economy

Users must pay exorbitant fees to intermediaries like banks and money transfer firms when moving money abroad. With Bitcoin, users may transmit money to one other directly instead of going via these middlemen, which may result in significant financial savings.

Bitcoin might potentially aid in lowering fraudulent activity like chargebacks on credit cards. When a user uses Bitcoin to make a purchase, the transaction is irreversible, so the seller cannot demand a refund from the buyer. It might decrease fraud and help businesses save a lot of money.

Additionally, through initial coin offerings, Bitcoin can offer a fresh way for companies to raise money (ICOs). With ICOs, businesses can now raise money by trading investments from investors for a brand-new digital currency. It might give companies a fresh, creative approach to raising funds and boosting economic growth.

Overall, while there are some possible downsides to using Bitcoin, there are also some upsides that could have a good effect on the continent of Africa’s economy. There may be some negative aspects, though. For example, the financial system might become less stable if people invest in Bitcoin rather than more conventional financial instruments like stocks and bonds.

How Do Experts Feel?

Experts disagree on how much Bitcoin will affect the economy in Africa. While some people are optimistic about Bitcoin’s future, others are more pessimistic. However, because it might encourage more incredible innovation and investment, some analysts think Bitcoin will positively affect the African economy.

They also think that Bitcoin might encourage consumers to spend more money. They believe that overall, Bitcoin will help the African economy. In comparison, some believe that Bitcoin could hurt the continent of Africa’s economy. They are concerned that it might result in increased criminal activity and decreased financial stability.

Overall, they do not believe that Bitcoin will benefit the economy of Africa. How Bitcoin will affect the African economy is yet uncertain. It might, however, have both advantageous and detrimental effects. Time will only tell.

An expanding middle class, a mobile-first economy, and a young, tech-savvy populace are some of the positive characteristics of the continent. The potential for expansion is apparent, even though certain obstacles remain to be surmounted, such as infrastructural development and regulatory clarity. Africa has the potential to play a significant role in the global cryptocurrency market with the appropriate investments and alliances.