An IT recipe for success - IT Supply Chain 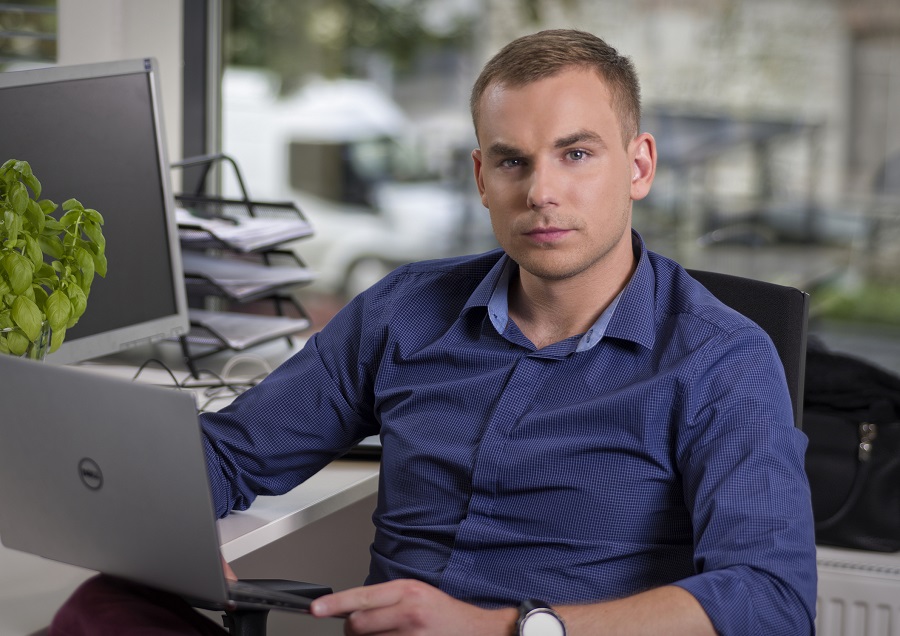 A world of opportunity is opening up for smaller and more specialist food and beverage producers – but only if their manufacturing and business information systems are fit for purpose, explains Karl H. Lauri, managing team member at MRPeasy.com.

Even before the pandemic, food retailers were noticing some significant shifts in consumer choices. Concerns about climate change, ‘food miles’, environmental practices and labour conditions, and sustainability combined with increased awareness around human health – additives, contaminants, ‘over-processed’ foods – and animal welfare. Shifts towards vegan or vegetarian options were creating demand for more specialised foodstuffs to endure a balanced nutritional intake, while interest in provenance, rising ‘localism’, and support for ‘traditional’ production processes, from artisan bread to craft beer and small batch gin, were no longer confined to the affluent consumer. The pandemic, and other supply chain disruptions – from Brexit to Suez – have only accelerated these trends.

In response, the major supermarkets are changing their game quite significantly, and are paying more than lip-service to their support for smaller and specialised producers. Aldi, for example, claims it will be spending an extra £3.5 bn a year across over 1,000 smaller suppliers, while they and others are committing to actually paying on time. Iceland says 1,500 small suppliers, nearly half its supply base, are now on 14 day terms; Aldi, Lidl and others promise ‘no delays in payment’ to small suppliers – while these pledges are time-limited but the supermarkets may find it impossible to row back on them. Marks & Spencer has expanded its supplier finance programme. These moves go a long way to addressing a major problem for small suppliers – their inability to finance major production orders for the 60, 90, 120 days it used to take to get paid.

Many big retailers are also tackling another impediment – that many smaller suppliers cannot, and may not wish to, ramp up production to supply an entire national retail network. Supermarkets are giving managers at regional and even individual store level greater freedom to stock regional specialities and locally-made brands.

Meanwhile, the many small producers that have successfully developed e-commerce and home delivery channels can now demonstrate to supermarket buyers the real strength of demand for their products, which reduces the retailer’s risk in listing them.

All this is encouraging, but it will only work if the producers can play by supermarket rules. This means having systems that readily interact, electronically and often automatically, with retailers’ own systems and those of their logistics partners where appropriate. This includes purchase orders, delivery schedules and proofs of delivery right through to invoicing and payment. A condition of supplying Aldi, for example, is that suppliers are either part of Aldi’s EDI architecture, or at least can access it through a web portal.

One reason for that requirement, of course, is that supermarkets expect their suppliers to be able to turn on a sixpence to meet revised requirements. This doesn’t work well if producers are merely passive recipients of new instructions – they need to be able to receive ePOS data, for example, to contribute to demand forecasting, and to create revised production plans and schedules for agreement almost instantly.

Other challenges arise when serving supermarkets. Many food industry inputs, such as ingredients or packaging, are becoming more problematic in price, availability, or both. This can have a big impact on production, and reworking of plans and schedules in short order. However, the decision to vary a recipe, or a price point, or a delivery schedule, is no longer one that the producer can take alone. Producer and retailer, or at least their systems, need to talk.

A quite different challenge lies in the recovery of re-usable transit and secondary packaging – bread trays, crates and the like. This can pose its own little planning and scheduling problem.

And producers will wish to satisfy supermarkets while continuing to grow existing and new channels to specialist retailers, to the hospitality sector when it reopens, and in direct-to-consumer ecommerce. So they need systems that will support multiple routes to market.
In short, supermarkets are ever more willing to trade with small suppliers, but only if their systems can interact in the same way and using the same processes as those of the major manufacturers and brands. That doesn’t require the same levels of sophistication, complexity, capacity and cost, but it does require a significant step up from backs of envelopes and spreadsheets.

The core of the response must be an ERP/MRP system. This provides the architectural IT spine for the whole sourcing/manufacturing/fulfilment/payment cycle, while being the framework in which other ‘bells and whistles’ can be integrated such as labour planning, customer/supplier relations management, and so on. And it maintains for every actor, human or machine, internally or at the customer company, a single and current source of truth.

Several dozen UK companies in the food and beverage sector already use ERP/MRP systems from MRPeasy. They find advantage in features such as scaleability that facilitates increasing volumes and users, and an extendibility that allows the user to start with core elements, adding further modules as and when required. It integrates well with other systems – most common integrations are already well developed. In use it is graphical and intuitive and changes do not require high level coding skills, while being cloud-based, upgrades and improvements can be installed with minimum effort.

These are the kind of virtues that make a system such as MRPeasy highly affordable, minimising the impact on capital, operational, training and consultancy budgets. Designed specifically around the needs of smaller manufacturing and process companies without large IT resources, it nonetheless allows these firms to meet the requirements and expectations of their very much larger customers.