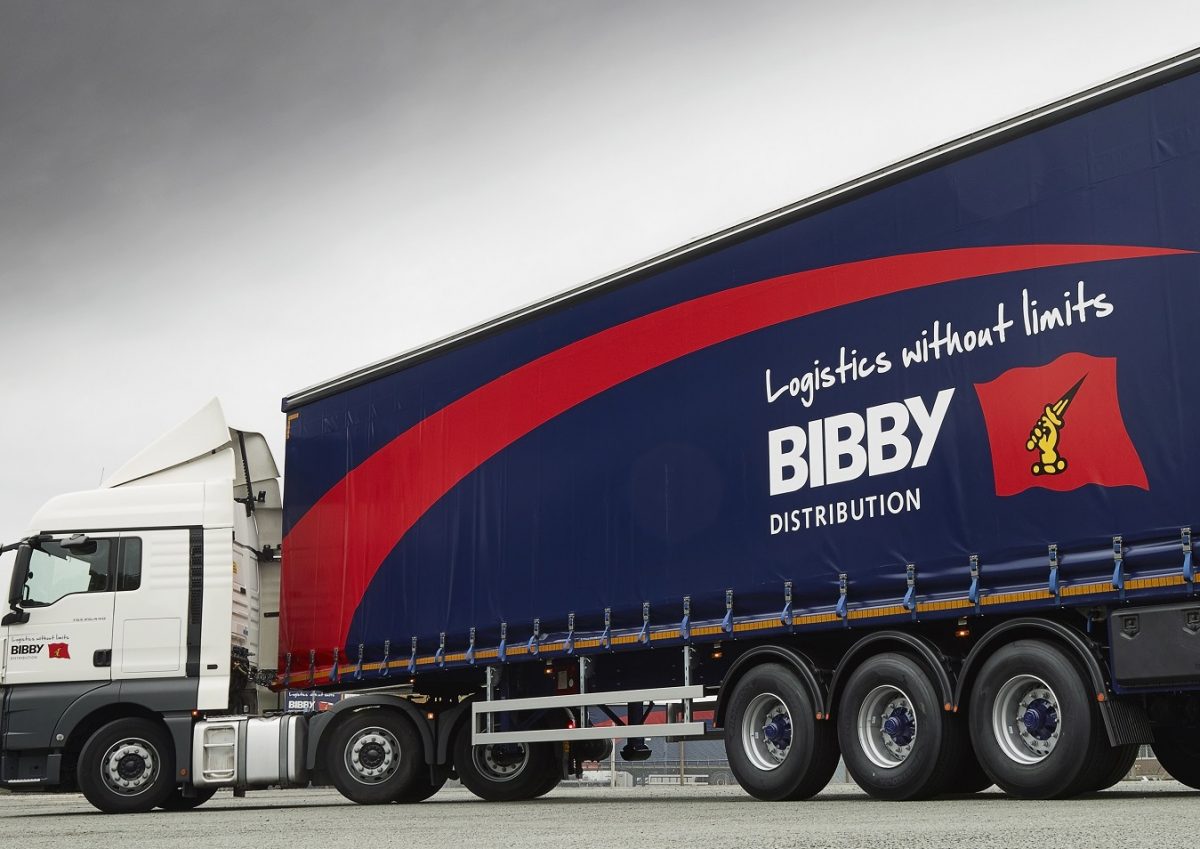 Bibby Distribution driver, Mark Field, has been named as Microlise Driver of the Year for 2019, beating off stiff competition from an eligible pool of 210,000 UK drivers.

Mark also won the short distance category, for drivers who regularly undertake journeys of up to 30,000 miles per year. As overall winner, Mark triumphed over finalists from both the medium and long distance categories.

Meanwhile Abbey Logistics Group won the Driver Excellence award, with the highest proportion of drivers in the top 1,000, based on an analysis of total telematics data.

The winners of company-nominated categories were also announced including Kimberley Murrock from Hovis who scooped the Young Driver award and Steven Ansell from Waitrose who won HGV Hero. Joanna Dorociak from Samworth Brothers Distribution was the Most Improved Driver, while Annette Stagg from CM Downton won the Extra Mile award. The Lifetime Achievement award went to John Males from Bibby Distribution.

“I would like to congratulate all the winning drivers who have demonstrated the highest level of skill and professionalism over the last twelve months,” said Microlise Executive Director, Bob Harbey, “Our industry is nothing without the drivers whose commitment and expertise keeps our economy moving.”

The full shortlist of 24 drivers, who enjoyed a Porsche track day, courtesy of MAN Truck & Bus UK, are listed below.

MICROLISE DRIVER OF THE YEAR AWARDS 2019 – SHORTLIST AND WINNERS

Microlise Driver Of The Year 2019

Young Driver of the Year – Sponsored by Iveco

Most Improved Driver of the Year – Sponsored by M6Toll