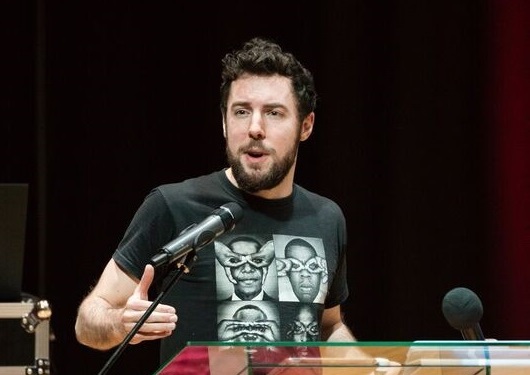 UK CIOs have revealed the huge extent of dark (unused) and unstructured data lurking within and posing a threat to medium and large organisations. Nine out of 10 respondents in research by Crown Records Management say that unstructured ‘data oceans’ – a wealth of data which is difficult to view, access and secure – are a problem and pose risks of security and noncompliance with data regulations.

But it’s not all about data risks. If managed effectively, unstructured data appears to hold the key to further business success. 64% said they could improve operational efficiency and productivity by tapping into unstructured data more. 34% said they could grow sales, 32% felt customer loyalty could be improved and 31% saw it as a source of improving employee engagement.

Crown Records Management, which helps organisations manage their data securely and effectively, found that data was commonly stored in over 20 types of locations. While the most common were databases, the cloud and back-up systems, it’s alarmingly frequent for both used and unused data to be held in hard to reach places with limited security protection. For all used data 29% said it was held on laptop hard-drives, 22% said email accounts and 21% said filing cabinets. For all dark data 19% said people’s desks and drawers, 17% said written notes and 12% said employees’ homes were all storage locations.

Given that these sources aren’t adequately protected or easily accessed when data is required, organisations are afraid of security breaches and not being able to provide data within necessary timeframes.

43% were concerned about unstructured data storage. As data production next year is estimated to be 44 times greater than it was 10 years ago, organisations will have to pay for more storage space as data growth continues, not to mention the risks of unstructured data increasing as there is a greater volume to manage.

Kevin Widdop, Information Security Consultant at Crown Records Management says: “Many organisations seem to be at risk of drowning in vast amounts of data that they are not aware of, and many are suffering from a wealth of data in which they don’t know what information it contains.

“It’s valid to hold unused data for compliance purposes such as the financial services industry keeping financial data for up to 25 years or forever in some cases, as per Financial Conduct Authority regulations. However, it becomes an issue when much of this data is held in unstructured formats and when sensitive data isn’t adequately protected, potentially landing the business with a fine or negative public image if the data is breached. In some ways it’s even worse that organisations are unaware of what data lies in these unstructured sources, limiting their opportunity.

“As data indexing and management tools develop, organisations have increasing options to help them keep both their unstructured and dark data secure but accessible. They can then ensure that risks around security and compliance are kept at a minimum. Dark data will become visible and easily accessible, giving organisations far better knowledge of the information that they hold and what it can do for them.”