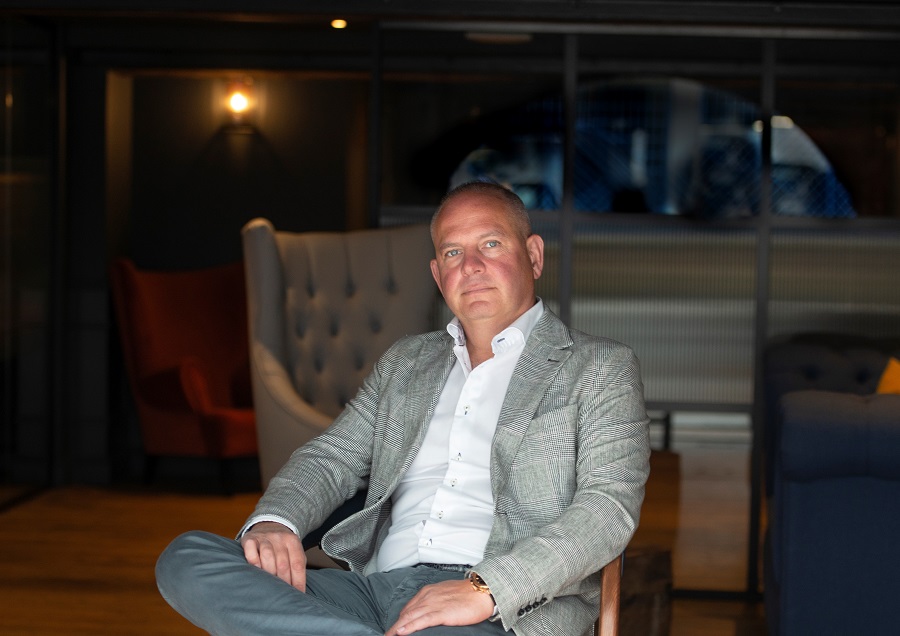 Visual content moderation technology company, Image Analyzer, has commented on the statements made to the US Senate by former Facebook data scientist, Frances Haugen, who has called on Congress to pass new laws to force Facebook to combat the harm caused by users’ posts and to be more transparent about the way that its algorithms influence engagement.

Haugen, who worked as a product manager at Facebook for almost two years, has accused Facebook of prioritising profit over users’ safety and stated that, because engagement metrics are directly linked to executives’ bonuses, Congress needs to change the incentives that influence the company’s decisions on controlling harmful content posted by users. She has stated “Until incentives change at Facebook, we should not expect Facebook to change. We need action from Congress.” “Congress can change the rules Facebook plays by and stop the many harms it is causing.”

Senator Ed Markey launched a direct verbal attack on Facebook’s CEO stating, “Your time of invading privacy, promoting toxic content, and preying on children and teens is over. Congress will be taking action. You can work with us, or not work with us, but we will not allow your company to harm our children and our families and out democracy any longer,” Markey promised that Congress will be taking that action during his current term.

Responding to Haugen’s testimony, Facebook’s director of policy communications, Lena Pietsch, called on legislators to devise ‘standard rules’ to combat online harms, stating, “’We don’t agree with her characterization of the many issues she testified about. Despite all this, we agree on one thing; it’s time to begin to create standard rules for the internet. It’s been 25 years since the rules for the internet have been updated, and instead of expecting the industry to make societal decisions that belong to legislators, it is time for Congress to act,’ she said.

Commenting on Haugen’s testimony and the response from Congress and Facebook, Image Analyzer CEO, Cris Pikes, said, “Pietsch’s comments show that Facebook is side stepping the problem it has helped to create and is trying to blame legislators for not providing a rule book for the social media giant to follow. Haugen’s testimony indicates that the wider societal problems created by harmful posts have become too large for Facebook to tackle on its own. This is precisely why the safety tech industry is working together to combat online harms includng hate speech, CSAM, livestreamed violence, extremist content and interference in the democratic process.”

“In the UK and Europe, legislation is already being finalised to force digital service providers to swiftly remove illegal and harmful content from their platforms. Many US organizations will be in scope to comply with these new laws if they have significant numbers of users based in the UK and Europe. It’s important to note that these new standard rules for the internet will not only apply to the tech giants. Any company that allows users to upload images, videos and livestreams and comment on each other’s posts, would be wise to read the UK’s Online Safety Bill and the EU Digital Services Act proposals to understand their responsibilities and make the necessary preparations to remain on the right side of new laws,” says Pikes.