Is globalisation in crisis? How businesses can embrace a digital rebirth - IT Supply Chain 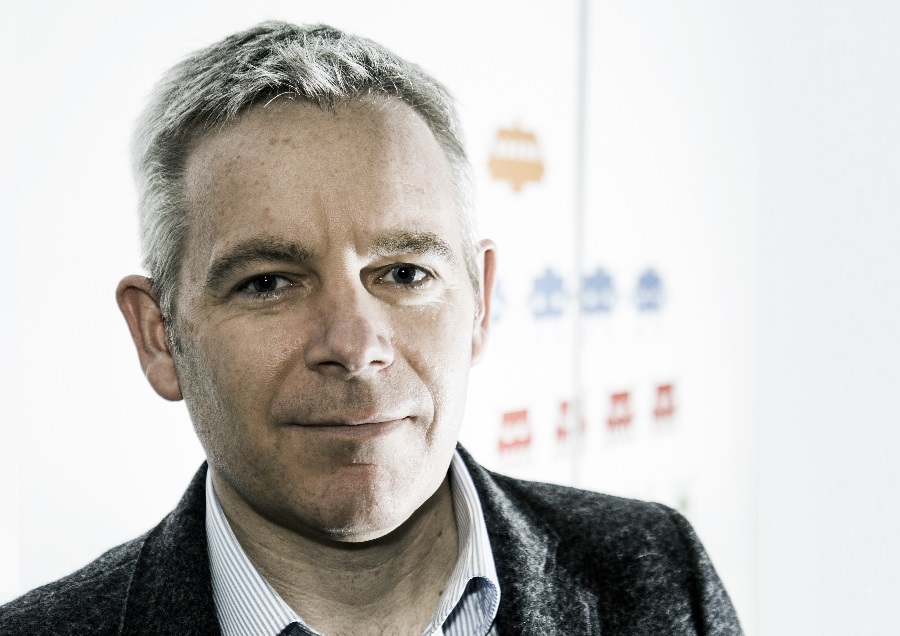 The global political sphere has been spinning in all directions over the past decade, with many suggesting that the influence of globalisation has waned. Yet, this has given rise to a new digital phase of globalisation, enabling smaller businesses to disrupt the markets of larger enterprises. With 86% of small tech start-ups engaging in cross-border activity, even the smallest of firms can make a big impact.

The wane of globalisation: What happened?

For years, globalisation has allowed products, technology, information and employment opportunities to spread across borders – uniting and integrating nations through the free market, making our world a much smaller place. However, increasing numbers of Western countries are turning their backs on the benefits of international cooperation and instead, now appear more focused on their national economies. But when did this start to happen? The 2008 recession, Brexit, President Trump…the list goes on.

Here are two big reasons why globalisation has been challenged:

Developments in technology and the growth of the Internet allowed years of successful growth on services and goods across the globe. However, deregulation in the finance industry caused banks to lend more money to people than they could ever pay back – contributing to the 2008 financial crash.

Financial globalisation was called into question as this was thought to have increased economic imbalance across the world’s leading powers, causing high levels of poverty and increasing financial uncertainty for many global citizens.

This saw many countries dive into recession and, in turn many governments tried to repair its damage. For instance, the UK tightened its purse strings by releasing a series of policies designed to reduce the deficit through spending cuts and tax increases. Periods of austerity also took place in other countries such as France, Greece and Italy.

The benefits of globalisation haven’t been felt by everyone, everywhere equally. This has contributed to a rise in populist leaders such as Donald Trump and Luigi Di Mao, as many citizens have previously felt ignored or unheard by their countries’ political systems – putting their faith into the promises of national investment.

The appointment of these populist politicians has been linked to an increase in poverty within developed nations. For example, in Italy, five million people are living in poverty – a record high. In 2018, the electorate voted for a populist government with many hoping a new leader would help bring this blight to an end. And, just take a look at the US, where post-recession impoverished Americans made up 12.3% of the population and Trump was controversially elected.

While global capital flows continue to fall due to the tariffs and sanctions imposed by G20, the movement of data is increasing rapidly. This has enabled globalisation to shift into its new, digitalised phase.

Digital goods such as music and video have upended the traditional models of trading as they are not subject to the same tariffs and regulations as physical goods, presenting opportunities for smaller businesses to take a share of the markets of much larger organisations. Online e-commerce marketplaces including Amazon, eBay and Flipkart have created a world without bricks and mortar, enabling tens of millions of SMEs to take part in global trade.

So, how can your business take advantage of new globalisation?

1. Emerging technologies – Keeping up to date with the latest technologies will ensure your business is efficient and effective when collaborating across borders. This could help you understand any changing dynamics across your target markets, establish peer to peer trust when carrying out transactions and provide you with automated decision-making processes.

2. Understand and use digital platforms – People are using global digital platforms to show off their talent, seek employment and build their networks – and this can also be taken advantage of by businesses. For example, approximately 50 million small and medium sized enterprises use Facebook for marketing and nearly 40% of their fans are international. Aside from social media, there are many other tools out there that can be utilised to make sure your business operates smoothly and efficiently.

3. Educate your employees – It goes without saying that to increase your business’ productivity, it’s imperative that your employees are fully aware of the benefits the digital era can bring. This could be done by making sure your staff are competent at using new technologies, training them on any new software, and making them aware of any relevant strategies and policies.

Digitalised globalisation is set to cause a change in trade by focusing less on the physical goods that are traded between borders and more on digital transactions and exchange of information and data. In this new phase, there is plenty of opportunity for businesses to be successful on an international level, no matter their size.