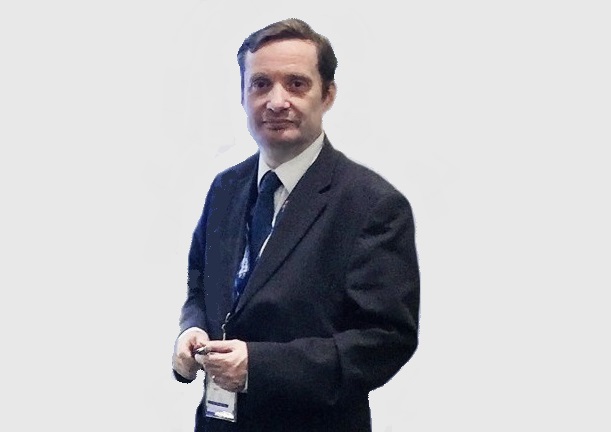 Amazon’s second Prime two-day event of the year is slated for Tuesday, 11 October and Wednesday, 12 October. It’s being dubbed the ‘Early Access’ sale, because it supposedly gives Prime members early access to Black Friday and Christmas deals, but shell-shocked shoppers may not be in the mood for a second bite of the cherry.

When the first Amazon Prime Day was launched in July, we predicted there would be a second Prime Day sale this autumn.  Back in July, a “Prime Fall” event seemed a clever idea. July’s retail results were encouraging. Brits had spent 1.3% more in stores than they had the previous month and 5.3% more online. It seemed likely Prime punters would be in a good position to make the most of a bonus sale at the beginning of the run-in to the holiday season.

What a difference a few months makes. The Chancellor’s “KamiKwasi” mini-budget has now sent the pound into freefall, prompting the likelihood of soaring interest rates and a steep hike in mortgage payments, on top of already rising domestic energy bills.

Shoppers who opened their wallets only a week ago may well now keep them tightly closed during October as they wait and see how the chips fall after the Chancellor’s huge gamble.

Amazon’s first Prime Day sale of 2022 made $12.09 billion globally, up 8.1% from 2021’s event. ParcelHero estimates Brits spent around £1bn during the event. Even though this second day is skilfully timed to lure in early-bird Christmas shoppers, we very much doubt UK spending will match that of the first event.

It’s not only shoppers who may think again. Sellers may also pause before offering big Prime Day bargains. Amazon sales events like Prime Days and Black Fridays are traditionally a huge draw for third-party sellers on the marketplace. However, goods made in the US, EU and Japan will be notably more expensive for them to import to the UK than they were at the beginning of September, due to the fall in the value of the pound against the dollar, the euro and the yen. UK-based retailers will either have to swallow increased costs or pass them on to shoppers. Traders will struggle to offer products at the same competitive prices offered during this year’s first Prime event.

Ahead of the sale, Amazon has flagged up leading brands Shark, Nespresso, Philips, Oral-B, Samsung, Xiaomi, iRobot, LEGO, Melissa & Doug and Hasbro. Many of these products are now likely to be significantly more expensive for UK importers than Amazon execs could have envisaged.

It’s not only Amazon Prime members and sellers who will pay the price of this unfortunate timing. Normally, there is a trickle-down bonus that ParcelHero has dubbed the “Prime Halo Effect”. Last year, non-Amazon online sales grew by 69% globally on the first day of the sale, as other retailers sought to get in on the spending action. This time around, stores and traders reeling from the fall of the pound might be far less likely to offer Prime-timed bargains.

Consumers, retailers and the Government may be about to gain “Early Access” to just how difficult Christmas trading is likely to be this year.

Amazon may not have predicted the fall of the pound, but it remains a visionary retailer. Back in 2015, ParcelHero’s ground-breaking report on the future of Amazon predicted the introduction of Amazon Logistics and the growth of Prime Day. Find out what other plans Amazon is developing in our far-sighted report: https://www.parcelhero.com/content/downloads/pdfs/amazon/amazons-prime-ambition-parcelhero-industry-report.pdf