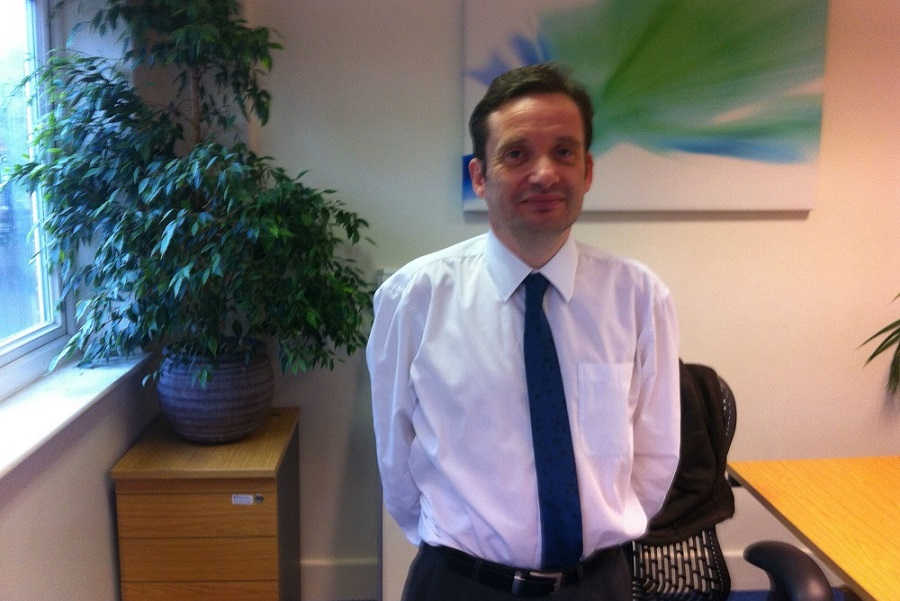 This year’s Amazon’s Prime day is expected to be up 60% on 2017’s record revenues if it follows recent trends – and offer even bigger bargains for Prime Members. The e-commerce delivery specialist ParcelHero says Prime Day could easily top $1.6bn this year – tempting millions more consumers into Amazon’s Prime membership scheme

ParcelHero’s Head of Consumer Research, David Jinks MILT, says: ‘This year’s shopping bonanza – which has been booted back a week to July 16th to avoid a world cup clash – will last a whole day and a half, from midday on July 16th to midnight on July 17th. Amazon is really priming the pump this year with its special offers – it will offer even bigger bargains than 2017 as it attempts to lure in ever more members to add to the 100 million it already has.’

David told an audience of leading industry professionals at Post &Parcel Live in London this week that Amazon aims to become the pipe through which everything we buy is delivered. He believes Prime Day is a key part of this strategy. ‘Prime members spend double the amount non-members spend; so Prime Day is a big hook to reel in more members. Even though it creates a huge income, it certainly doesn’t generate huge profits – as many participating traders will confirm. It is really a promotional event to get more people joining Amazon Prime. Amazon can afford to take a big hit on the day because it will more than gain that money back long-term though its expanded base of loyal, high-spending members.’

Adds David: ‘The true prime numbers for Prime day are tricky to pin down, but JPMorgan Chase and Cowen & Co both believe last year saw $1billion in revenue on the day. That seems sensible, and with growth last year of 60% and Amazon pushing its Prime services even harder, $1.6bn seems a likely figure. A day and a half of bargains – with huge discounts on items like Amazon Dot – could see the e-commerce giant raise an easy million or so more members globally.’

Concludes David: ‘Amazon is prepared to deal in wafer-thin margins to gain new members. In its first 14 years it scarcely ever turned a profit, but long-term shareholders don’t care; they know the end game. Amazon aims to tempt us all into Prime membership, through great delivery options such as free deliveries and Prime Now one-hour services; and huge bargains on Prime Day. Eventually most of the products we buy may well be either be bought or delivered through Amazon. And that’s when it realises those potential huge profits.’