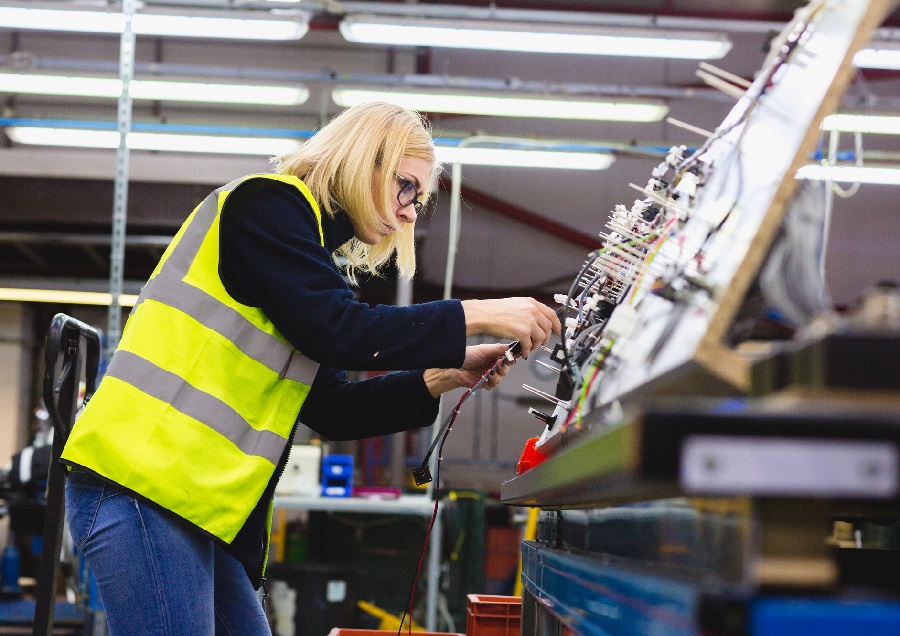 A nationwide communications infrastructure specialist is gearing up capacity as it enters the Smart, IOT and 5G arenas following a hugely successful 30 years in business.

Birmingham-based CHH CoNeX was set up in 1990 to provide a same-day supply of cable assemblies to the industrial sector. Since then the business has diversified its offering, delivering critical cable assemblies for the telecoms, gaming, medical, highways and utilities sectors. Recent expansion into the rail sector and partnerships with mobile network operators has since seen the business play a significant role in upgrading the UK’s digital infrastructure through rapid cabinet installation and assembly, enabling the accelerated roll out of 5G-related services.

As CHH celebrates a successful three decades in business, it is continuing to deliver critical managed services and supply chain management as well as delivering new technologies such as 5G and the Internet of Things (IoT), scaling up the organisation in line with growth of the UK’s digital infrastructure.

Tim Hughes, Managing Director at CHH CoNeX commented: “Few industries have seen quite the scale of growth as the telecommunications sector over the past three decades. When we set up with just eight employees in 1990, we never dreamt that thirty years later we would have a team of 60 integrating racks and cabinets across a range of sectors and playing a role in upgrading and maintaining the country’s growing digital infrastructure.

“As we look ahead, the telecommunications sector continues to be one of the fastest-growing industries in the country and we are already scaling up our team and processes as we compete for new projects in the field of 5G, Smart technologies and the IoT.”

In recent weeks, CHH has played a key role supporting customer on-site and emergency engineers in maintaining and upgrading communications networks across the country to keep digital networks effective and resilient. As the country begins to consider home working as a viable future business model moving forward, CHH is increasingly becoming involved in new projects related to 5G and network maintenance.

Hughes added: “The next thirty years will look very different to today. Recent weeks have demonstrated just how important digital networks are when it comes to keeping people working and connected, even in challenging times. CHH continues to operate at the heart of this.”