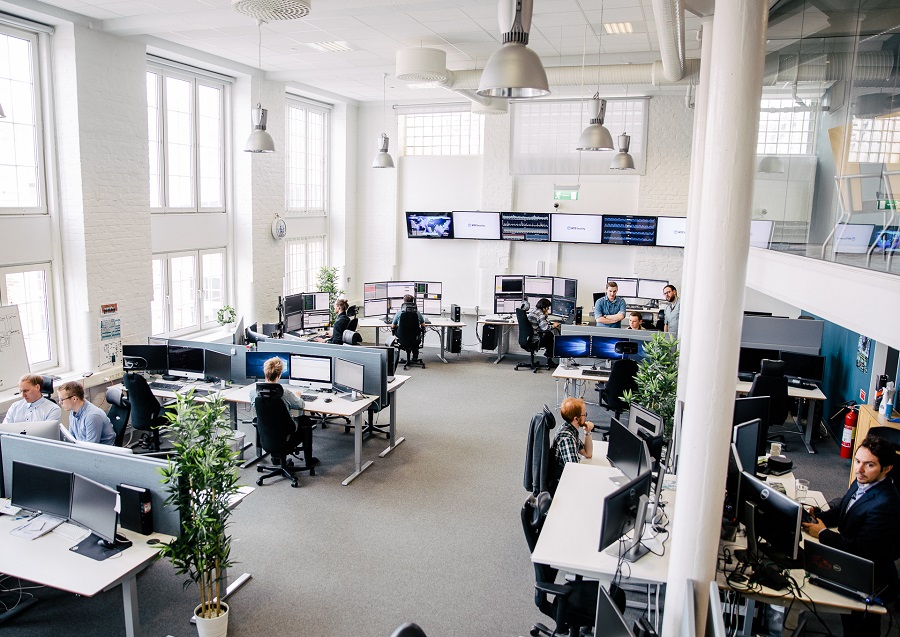 UK Manufacturing and Technology sectors continue to battle it out for first and second place in the table of most targeted industry sectors by cyber attackers, according to the 2019 Global Threat Intelligence Report (GTIR) from NTT Security, the is the specialised security company and the center of excellence in security for NTT Group. While Manufacturing took top billing in the 2018 GTIR, with almost half (46 per cent) of all cyber attacks in the UK, this year’s report shows a significant fall to second place with a fifth (20 per cent) of attacks. However, the Tech sector, which attracted less than a quarter (23 per cent) last year, jumps to top spot with 47 per cent of attacks in the UK.

Finance, which earlier this month was revealed to be the most attacked sector in EMEA, accounting for 30% of all attacks, takes third place for the UK, with 13 per cent of attacks, falling some way short of the global figure of 17 per cent. Business & Professional Services and Healthcare take fourth and fifth place with 4 per cent and 3 per cent respectively.

The annual GTIR is the result of NTT Security summarising data from trillions of logs and millions of attacks, and analysing threat trends based on log, event, attack, incident and vulnerability data from NTT Group operating companies. In the latest report, NTT Security analyses of attacks against 18 industry sectors.

David Gray, Senior Manager – Cyber Security Consulting, NTT Security, says: “While manufacturing may have dropped down a position, the fact that it is still attracting a fifth of all attacks against UK organisations is a major concern. The critical national infrastructure sectors tend to grab the headlines, such as the attacks on the Ukrainian national grid in 2016, or the Wannacry attack on the NHS in 2017. However, the recent attacks on Norsk Hydro demonstrate the impact that cyber attacks can have on other sectors, such as manufacturing, and highlight the importance of effective incident response.”

David Gray adds: “The lines between traditional and digital manufacturing are blurring, where high value manufacturing and advanced technologies are key for global competitiveness and there is greater convergence of IT with Operational Technology (OT), which brings with it greater complexity and risk. The problem is that OT has traditionally been something of a ‘dark art’ for IT and security teams who lack the knowledge and skills to effectively map their OT risk landscape and implement practical plans and processes.”

NTT Security advises manufacturing organisations to focus on four key areas when it comes to cybersecurity:

NTT Security is running a webinar called ‘How to shine a light on operational technology risk’ at 2.00pm BST on 22nd May2019. To register go to: https://www.nttsecurity.com/en-uk/landing-pages/operational-technology-services