Under Pressure: 78 Percent of People Feel More Pressure from their Employer than Family When Making Big Decisions - IT Supply Chain 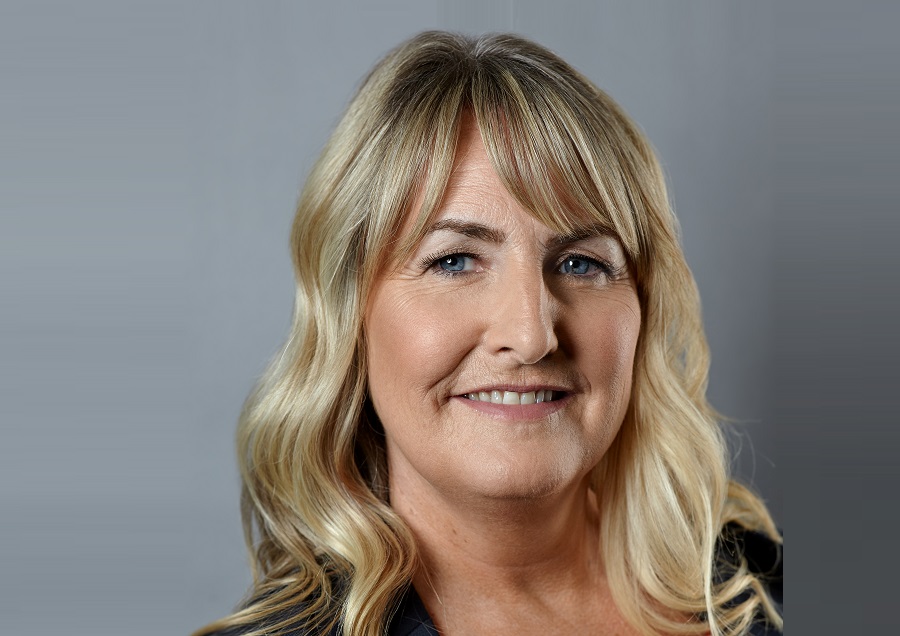 Business executives in the UK are more anxious about big decisions at work than critical decisions at home that impact their family, according to a new study conducted by Oracle NetSuite. The new study, Unlocking Growth, which provides insights from more than 1,000 business executives in the UK, France, Germany, UAE, Benelux and the Nordics, found that 92 percent are overwhelmed by data when making decisions. A third of UK executives are putting risk mitigation ahead of potential success to avoid impacting their career, and 23 percent rely on gut feel and intuition to make critical decisions.

“There’s a lot of talk about a changing economic, technological and political backdrop, but when you step back, organisations in the UK have an increasing number of growth opportunities if they can focus their time and resources in the right places,” said Nicky Tozer, VP EMEA, Oracle NetSuite. “To achieve that focus, organisations need to address the decision-making and planning challenges identified in this study so they can use data to adapt to change faster than their competition and unlock new growth opportunities.”

A Culture of Decision-Making Pressure

Executives across countries and industries are under immense pressure when making critical business decisions and as a result many are putting risk mitigation ahead of potential success.

An Unhealthy Relationship with Data

Information overload, time pressure and a lack of trust in senior management is strangling the decision-making process and leading executives to default to ‘gut feel’ to inform their decision-making strategy.

A Positive Outlook for Growth and Message to Senior Management

Executives across countries and industries expect their organisations to grow, but highlighted the need to rethink the planning process to ensure data can be used to adjust business plans and that everyone is working towards a clear plan for success.