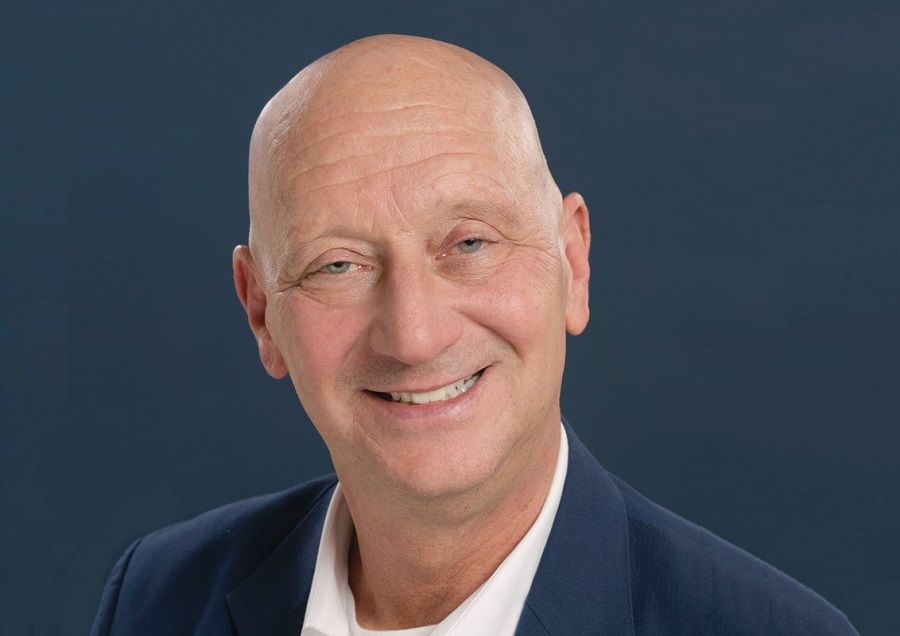 Almost every major nation or trade body is currently discussing the implementation of transformative policies that could alter the landscape of supply chains reliant on globally dispersed inputs and production facilities.

The pandemic certainly created a major impact on supply chains. However, military conflicts between Russia-Ukraine have affected the economy and contributed to inflation, and threats of further hostile actions in Asia could escalate protectionist policies.

Yet, it isn’t only these factors that are forming trade-distorting policies. Other nations are also considering new regulatory restrictions that are necessary for food security and economic sustainability – the essentials. Germany, for example, is parleying with France and the rest of the EU, signing onto the “Buy European Act” that would set provisions on buying goods regionally.

As we close out 2022, the United States, European Union and some of its member nations, India, and China are laying out new policies, procedures, and trade schemes that could build virtual trade walls to ensure self-preservation in an enormously complex world. Their goal to fight off disruptors, take advantage of new trade opportunities, boost exports, reduce import dependence, and create jobs.