Brands struggling to emulate connections with customers, but technology can help - IT Supply Chain 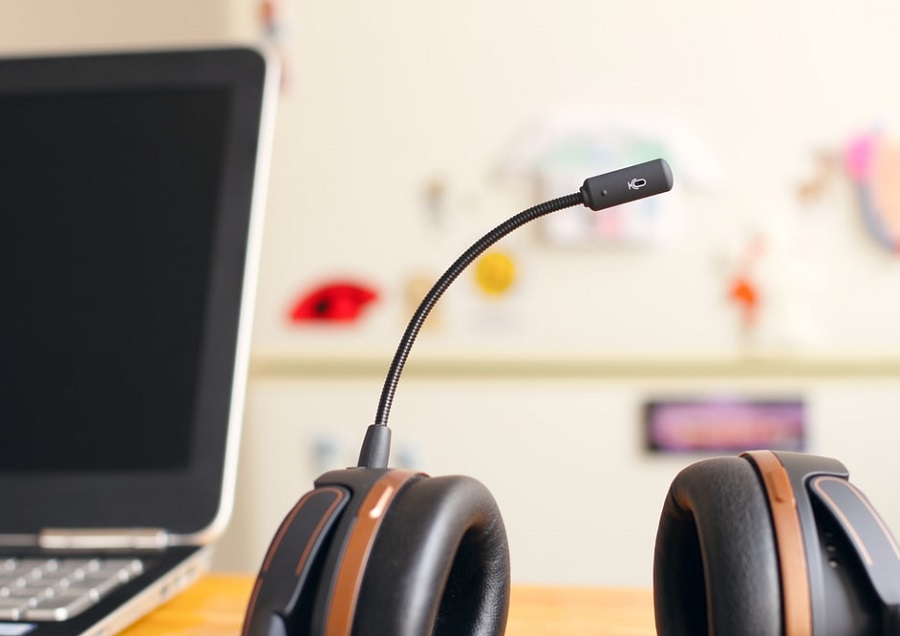 A new study from Genesys, a global cloud leader in customer experience orchestration, reveals British workplaces have become intrinsically more empathetic during the pandemic, but brands are lagging behind in how they engage with the public. While consumers increasingly expect brands to show empathy during interactions with them, more than one in ten (12 percent) believe brand empathy has actually decreased. When asked to consider empathy in this instance as actively listening, understanding, acting on information and learning from others, there are clear opportunities for brands to do better when engaging consumers.

Findings from the ‘People Like Us’ study which examined 2,000 UK consumers’ experiences and relationships to others during the COVID-19 pandemic, conclude more than a third (37 percent) of workers now feel closer to colleagues, with 31 percent reporting feeling closer to their boss. Furthermore, nearly half of workers (45 percent) believe the organisation they work for is more empathetic towards staff today than it was prior to the pandemic – with 35 percent of respondents stating that they now receive more emotional support at work. Fifty-one percent also state they have tried harder to be more empathetic towards colleagues – rising to almost two thirds (62 percent) of those aged 18-34.

Having experienced such high levels of understanding at work since COVID-19 first struck, findings from the study also reveal consumers now expect the same consideration from companies they interact with and purchase from. Over two thirds of respondents (69 percent) state it is important for brands to act with empathy when dealing with them as a customer today – rising to over four in five (82 per cent) of those aged 18-34. Regionally, the importance of brands acting in this manner is most crucial to Londoners (78 percent). The study also sheds light on how consumers now expect brands to engage with them. Over half (57 percent) want brands to get better at assigning the best available resource (bot or human) to engage with them in real-time depending on the issue they experience, with three quarters (75 percent) and 84 percent of those aged 55+ wanting brands to understand that if they have a serious issue, they want to speak to a human as soon as possible.

“Our world and the way we interact with each other has been forever changed by the events of the past year and a half,” comments Helen Briggs, senior vice president and general manager for EMEA at Genesys. “Our survey shows people feel that the companies they work for have actively listened, understood and acted on their feedback, resulting in a significant proportion feeling more seen and heard by bosses than ever before. It is vital for brands to follow suit, using technologies to digitally scale and orchestrate empathetic experiences as we enter a landscape of even greater adaptation and possibility. Companies must take onboard our findings, understanding that key to their survival now will involve actively listening to what consumers have to say and taking the appropriate action.”

“After many months of uncertainty, the significant increase in stress and anxiety that we are now experiencing has left us desperately wanting those we come into contact with to help us feel calm and safe by demonstrating empathy and compassion,” comments Sam Owen, renowned relationship coach. “Feeling worn out, with a lower resilience for threatening behaviour, what previously may have merely felt like poor customer service, may now feel like a lack of humanity, triggering a fight-or-flight response. Any brand experience that hinders our wellbeing via a lack of empathy is now less likely to be tolerated, and more likely to send consumers running into the arms of a competitor.”

Elsewhere, over half of respondents (56 percent) want brands to have a clearer picture of their wants and needs, with the same percentage stating brands must get better at offering proactive solutions to provide support quickly.

Owen adds, “Humans don’t always need to verbally identify what they found unpleasant or unsafe before they decide to act. We often make decisions subconsciously based on intuitive hunches. The findings from the study surrounding respondents aged 18-34 highlight the potential damage to this generation’s wellbeing brought on by the pandemic; lower resilience due to fewer life experiences than older counterparts, and an acute awareness that greater empathy is possible, even via digital means, hence higher expectations of it. Our emotions are contagious and can affect us up to three degrees of separation. When we interact with a brand’s representative we want and need to feel cared for and calm, and to successfully achieve this requires today an organisation-wide approach that taps into the relevant technologies to support.”

Briggs concludes, “Empathy can only be delivered effectively today when companies ensure the right people and the right technology, powered by artificial intelligence, come together at the right time. When orchestrated cohesively across every channel, businesses can offer the same level of empathy to each consumer as they do to their own employees. This approach has the power to differentiate organisations from their competitors, drive deeper emotional connections with customers, and establish companies as loyalty leaders in our increasingly digital economy.”