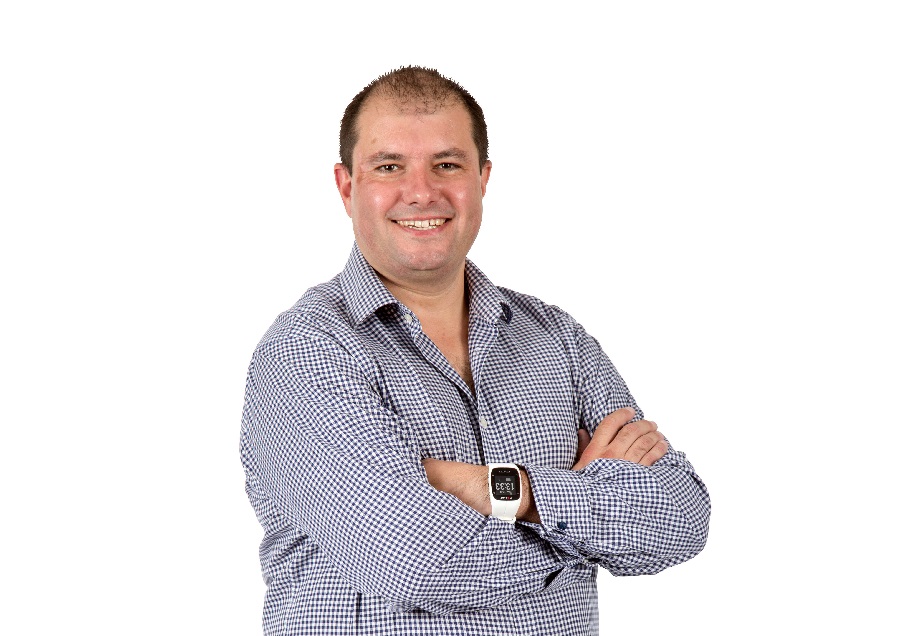 As the deadline on Brexit moves back to Halloween, corporate attention turns to reassessing the balance of risk to supply chains – the levels of inventory needed to secure supply, the costs of extending contracts, and the potential horrors of trying to find well-located warehouse space.

Many have already committed to plans on holding more inventory, while others have held back. But have the risks receded or has the period of uncertainty just been extended? Is the extra time a trick or a treat?

According to a survey conducted by the United Kingdom Warehousing Association and reported in The Guardian in January 85% of members surveyed had received Brexit-related inquiries, with about 75% being unable to take on more business from new customers. Storage costs were said to have soared by up to 25% over the preceding three months.

So, have those who moved quickly to secure storage contracts ahead of the original March 29th Brexit date lost out, or were they wise to secure space early?

There is plenty to suggest that the winners are those who started thinking about their plans for Brexit early. They had the pick of locations and were able to consider how to use those facilities to full commercial effect. By committing to a plan in advance of the March 29th date they may have had some additional costs on storage and inventory to take into account, however, they have been able to secure their supply chains and provide tangible reassurances to their customers on future service performance.

These businesses now face a further challenge. With the deadline on Brexit shifting to the autumn, the period of uncertainty over the shape of trading arrangements has lengthened and many of the businesses that entered into a twelve-month contract in March – to cover any transitional disruptions – will now have to weigh-up whether or not to extend their contracts by a further six months or longer.

Those organisations that held back on committing to Brexit plans might, to some degree, feel vindicated by their decision and may be counting some interim cost savings. However, as the autumn deadline approaches things could become a little scary – particularly so, as the new exit date coincides with the big seasonal events such as Black Friday and the ramp-up to Christmas.

Many businesses will consider the risks of being caught with inventory on the wrong side of the Channel at such a critical period, as just too high. But how easy will it be to find additional warehouse space at this point in the protracted Brexit process? Is there still space available?

Businesses tend to turn to third-party logistics providers or agents to find extra warehouse space when it’s needed. However, at this stage in the game, these avenues have been well explored and the obvious sites have either been taken or are priced at premium rates. Third-party logistics companies also tend to be constrained by the capacity of their networks, so with demand high, those locations that do have space are likely to be sub-optimally placed, raising the prospect of extra transport costs and time delays in servicing markets.

Options may be running out for those companies that failed to plan ahead. However, there is an alternative strategy that can be employed, and there are further prime sites are available for those that know where to look.

There are plenty of businesses across the country that have underutilised warehouse capacity and a great many are searching for ways to put those resources to work. The opportunity for collaboration is far and wide. Many warehouse users have excellent facilities, proven IT, and a highly motivated workforce with a low ratio of full-time staff to agency operatives.

Working collaboratively with a specialist service provider that has a wide portfolio of such properties can bring a far higher likelihood of achieving a flexible deal, of perhaps just six, twelve or eighteen months, at a well-suited location. There are still opportunities to secure space in advance of the autumn Brexit deadline and seasonable peaks, on flexible terms that will suit most companies.

But for some more forward-thinking organisations, flexible storage is part of a bigger plan, beyond the immediate concerns of Brexit. There are businesses that are winning out by taking a strategic approach to utilising flexible storage space on a planned, on-going and co-ordinated basis, creating a continuous dynamic buffer that flexes with the business. Most organisations tend to look to a broker to find more space as a contingency, or when things go wrong. However, enlightened businesses are factoring in the use of a specialist service provider to their supply chain models, analysing and then segmenting steady inventory from unpredictable, higher risk stock.

Rather than maintaining a steady state solution on 95% of peak inventory, with 5% held in flexible storage, forward thinking businesses are adjusting those levels by a few percentage points to make viable a more flexible, lower risk solution where short-term storage can be deployed when and where needed.

Over many years, Bis Henderson Space has developed an extensive UK-wide network of ‘own account’ properties that have space available on a flexible basis and that are in prime locations. By tapping into these flexible resources businesses can confidently prepare for an autumn Brexit with a more agile warehousing provision, free of the thought of any supply chain nightmares before Christmas.