Can the UK really reduce its supply chain dependancy on China? - IT Supply Chain 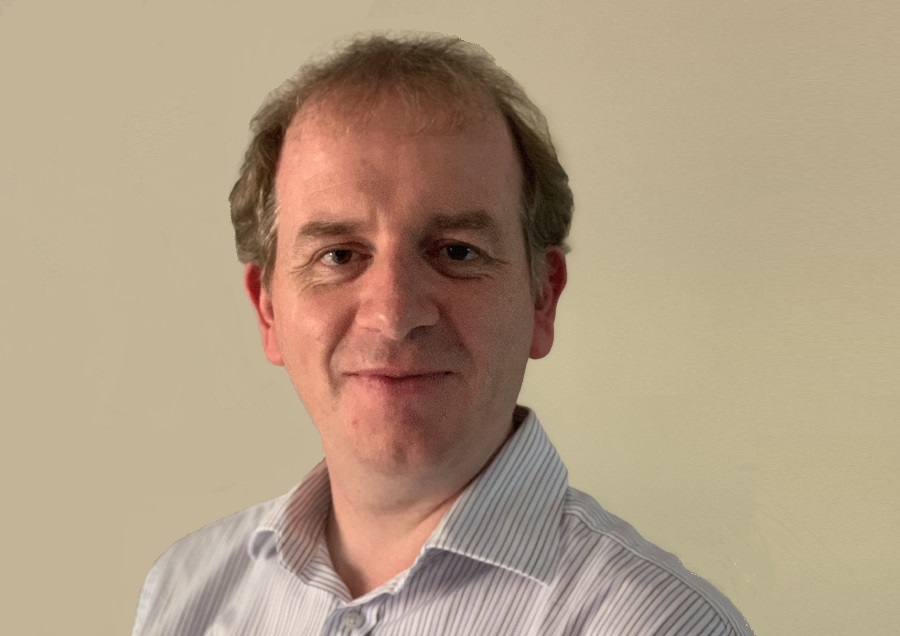 COVID-19 and the necessity for PPE has shone a bright light on the UK’s supply chain dependency on China. This point has been further reinforced by the government who, through ‘Project Defend’, are keen to diversify the UK’s trade relationships.

Matthew Woodcock, Director at LLamasoft made the following comment:

“Speculation is starting to bubble around the UK’s dependency on China, reinforced by the government itself in its consideration through Project Defend. This has further fuelled the rhetoric around reverse globalisation and nationalism. However, the UK’s trade relationships are still up in the air due to Brexit. As a result, doubts remain as to whether the sentiment surrounding risks in the global supply chain will survive the economic impacts of Brexit. If such a change does occur, the impact will be hardest on the most efficient, scale-based supply chains which will, initially at least, suffer significant disruption.

While the UK could in theory shift its demand and supply side dependency away from China and onto the US for example, this in itself presents a number of challenges both politically and economically.

Many board rooms have been given a wake-up call with COVID-19 reinforcing the importance of end-to-end supply chain visibility and rightly so. This new attentiveness within the supply chain must remain as we embrace ‘never normal’ where we’re prepared for today’s disruption to be replaced by new disruptions including trade wars and Brexit. These threats to globalisation present a very real threat for UK companies, as they risk becoming a pawn in a bigger battle.”