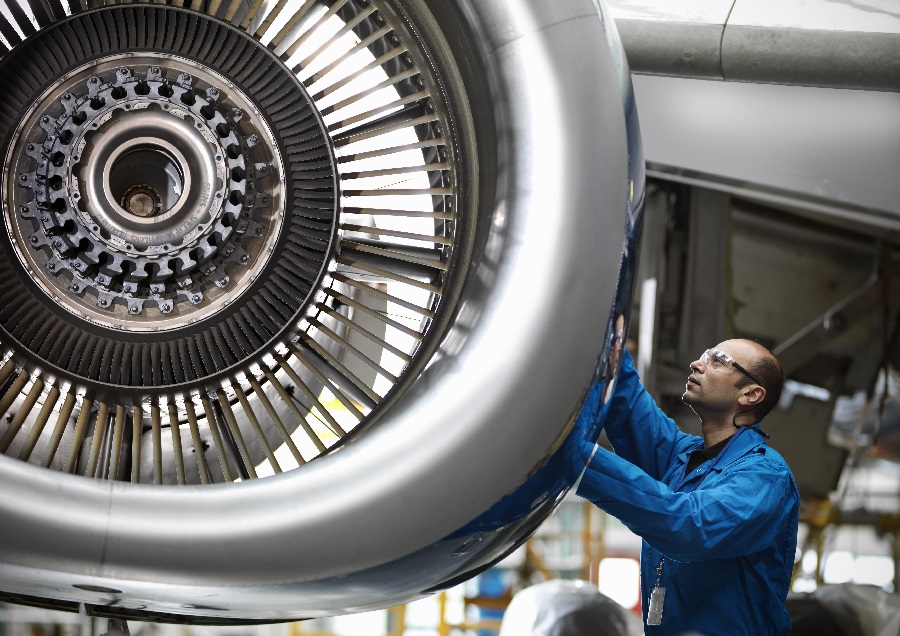 Boomi™, a Dell Technologies™ business, today announced results from its ERP Innovator’s Dilemma report, which finds manufacturers investing in modernizing legacy ERP systems. It finds upgrading the complex systems at the root of manufacturing operations reduces “keep the lights on” spending, to just 35%. This has enabled manufacturers to increase innovation budgets to 32%, allowing further IT innovation – vital in these challenging economic times – and further modernization, 33%.

First in, first out of the downturn?

With manufacturing one of the first sectors to return to work, preparing this vital sector for recovery has never been more critical. As manufacturing leaders search for a way to withstand today’s fractured supply chains, depressed demand, workforce safety and the widespread uncertainty, modernizing legacy ERP systems offers a way to increase agility and avoid a prolonged financial slump.

Modernizing ERP systems lowers costs of “keeping the lights on”, according to manufacturers, which until recent years claimed 75% of IT budgets, simply to maintain operations. Upgraded ERP applications are now allowing manufacturers to drop this to 35%, and free the remainder for innovation, 32%, while continuing to modernize further applications, 33%.

As they amp up modernization efforts, manufacturers are investing in the consolidation and standardization of their applications, according to 87%, against an average of 76%, followed by migrating their infrastructure to the cloud, in which the sector follows the average of 75%. The sector is also ahead of the average in consolidating legacy IT infrastructure, with 72% against 69%.

Boomi’s research shows manufacturers are coping with complex hybrid IT environments better than other sectors, with less than half, 46%, citing it as a primary challenge, against the average of 56%. A more pressing issue for manufacturers is the changing business requirements for the sector, 53%, which concerns 39% of respondents.

The business drivers pushing manufacturers to lift and shift their ERP systems to the cloud also differ from other sectors. Gaining IT agility takes first place with 57% versus the average of 53%, while assurance lies at 53%, lower than the total of 57%. Driving business growth is also more of a priority in terms of ERP modernization for manufacturers, 55% against an average of 53%.

The realities of modernizing ERP systems

Manufacturers also differ from the average in the reasons behind ERP modernization projects failing to deliver as expected. The manufacturing C-Suite is more well-disposed to systems modernization, with 41% of respondents citing the lack of senior buy-in as a problem, against the average of 48%. The real issue appears to be the lack of proper governance, which 63% identify as a challenge, while the average lies at 53%.

Some integration challenges weigh more heavily on the manufacturing sector than others: the lack of integration technologies able to ingest data from any source, 66%, surpasses the average of 51%, while organizations are also struggling to find integration professionals who can understand business processes, 46%, a shortage which affects just 39% of the total. It’s a crucial problem to address for the sector, as it focuses on integration and orchestration strategies to create the best customer experiences, 59% – above the average of 52%.