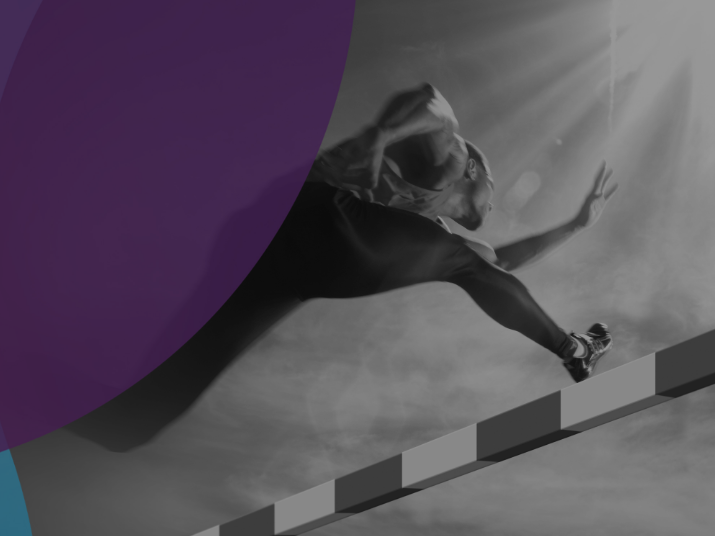 A majority of companies are planning to digitize their customs processes or have already taken the first steps to implement this. That is conclusion of the new study “Clear the track for Digital Customs Management” published by software company AEB in cooperation with the DHBW University in Stuttgart, Germany. Based on a survey that took please during this summer, more than 35 percent of the 435 respondents report that their company had already implemented at least one project to digitize customs operations. Nearly the same number already have such a project in the planning or implementation phase. The complete study is available online at www.aeb.com/gtm-study.

Trade conflicts increase the need for efficient standard processes
One third of respondents report that the digitization of customs has high priority in their company. This is an impressive figure considering that customs departments are usually rather small and have to compete for scarce resources against other areas such as procurement, sales, or production.

“We assume that the public debate about the growing number of trade conflicts boosts the interest of management in digitizing customs processes. Companies need efficient standard processes to free up time for the experts in their customs departments to solve problems and work on strategically important tasks”, says Dr. Dirk Hartel, Professor for Logistics and Supply Chain Management at the DHBW University and co-author of the study.

Digitization effects in customs processes
Survey respondents see the centralization of customs management as the key effect of digitization (61 percent)., followed by centralized archiving (49 percent), and improved IT communication with customs authorities (43 percent). Respondents attribute particular urgency to digitization projects in the areas of “Export customs management”, “Export controls”, and “Origin and preferences”.

Digitization to lessen the impact of shortage of skilled labor
A majority of respondents expect lower personnel expenses in customs management to be a result of digitization. Some 73 percent of survey respondents expect personnel costs to decline by more than 10 percent. But only 7 percent of companies actually plan to cut personnel in their customs departments in the coming three years. The reason for this low figure is the shortage of qualified personnel.

“The aim is more to handle the workload with the existing personnel rather than actually downsize. A company’s performance is only scalable with a digital strategy. If customs processes are not digitized, the customs department will become a critical bottleneck,” explains Dr. Ulrich Lison, member of the Executive Board at AEB and the study’s other co-author.

Optimism prevails, but companies lament many obstacles
Digitization projects in customs management frequently encounter obstacles. Some 36 percent of respondents deplore their company’s lack of expertise in digitization, 35 percent a lack of support from management, and 33 percent a lack of resources. Despite all this, optimism prevails: Some 7 percent of respondents consider their companies very well prepared for the future challenges of digitization, with another 62 percent feeling fairly well prepared.

Progress in digitization as calculated in the study is much less positive. Only some 10 percent of companies fall into the category of digitization experts. Another 33 percent ranked as advanced. Nearly 36 percent have at least gained initial experience (“beginners”), but 21 percent are mere observers until now.

Still too few IT interfaces for data exchange with customs service providers
“Companies should get started quickly and easily to gain experience. They should initially focus on simple, small projects that deliver a quick return – such as automating export management or creating a dashboard of global trade data,” advises Dr. Ulrich Lison.

“Integrated communications between IT systems is a basic prerequisite. Otherwise, outsourcing only creates more work as a result of redundant actions and potential communication errors that ultimately result in higher total costs of ownership,” Dr. Dirk Hartel warns.

About the study
The study “Clear the track for Digital Customs Management” draws upon a survey of 435 experts working in the fields of logistics, global trade, and IT across various industries. The respondents are employed by companies of various sizes and one in twenty is a member of the executive management or board, while over half of respondents hold a mid-level management position as head of a business unit or department. The international survey is carried out annually by software company AEB and DHBW since 2015.