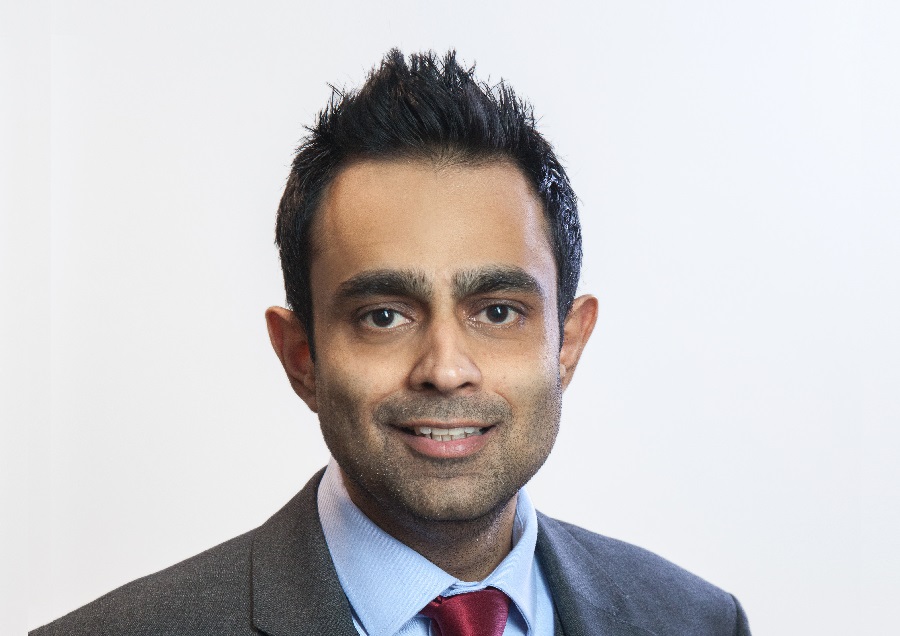 Failure to make progress over the last year sees UK businesses falling behind in incident response planning and cyber breach recovery times. Businesses in India are now the best performing in the world for cybersecurity ahead of the UK.This is the conclusion drawn from the findings of the 2019 Risk:Value report – ‘Destination standstill. Are you asleep at the wheel?’ – from NTT Security, the specialised security company and centre of excellence in security for NTT Group.

Examining the attitudes of 2,256 non-IT decision makers to risk and the value of security to the business, NTT Security’s annual Risk:Value report researches C-level executives and other senior decision makers across 20 countries in the Americas, Asia Pacific and Europe, including the UK, and from across multiple industry sectors.

UK respondents are aware of the risks posed by cyber threats, with over half (54 per cent) ranking cyber attacks on their organisation as one of the top three issues that could affect businesses in the next 12 months – second only to ‘economic or financial crisis’ (56 per cent).  While global organisations rank ‘loss of company data’ in third place, in the UK, 44 per cent believe that cyber attacks on critical infrastructure is a far greater threat.  Of the most vulnerable components of critical national infrastructure, telecoms, energy and electricity networks take first, second and third place.

Almost all (90 per cent) respondents in the UK believe that strong cybersecurity is important to their business over the next 12 months, compared to 78 per cent who say the same about ‘growing revenue and profit’, while 93 per cent believe cybersecurity has a big role to play in society.

According to the report, strong cybersecurity allows UK organisations to ‘ensure the integrity of their data’ (58 per cent) and ‘ensure only the right people have access’ to this data (56 per cent), while around half say it ‘helps protect the brand’.

Businesses in India, a new country to the research, are now the best performing in the world for cybersecurity, ahead of the UK. The performance of organisations in France, Germany and Singapore has worsened in the last year, as has the performance of the financial services, telecommunications, chemicals, pharmaceuticals, oil and gas and private healthcare sectors, placing doubt on the robustness of critical national infrastructure.

Where are UK organisations stalling?

Time and money spent on recovering from a breach

The 2019 Risk:Value report reveals that the time spent on recovering from a cyber breach continues to rise year on year, with UK respondents estimating that it will take 93 days on average to recover. The  UK figure is a significant rise of nearly double over last year’s estimated 47 days. The UK now ranks as one of the highest figures globally compared to one of the lowest in 2018.

The cost of recovering from a breach is estimated to be $1.2 million in the UK, matching the global average. Notably in the Nordics, costs are predicted to be much higher, with Norway at $1.8 million and Sweden in first place with expected recovery costs for a business suffering a breach of $3 million. Oil & Gas is the industry sector having to spend the most on recovery efforts to the tune of $2.3 million.

Commenting on the 2019 findings, Azeem Aleem, VP Consulting, NTT Security, says: “The Risk:Value report is an interesting barometer based on responses from those sitting outside of the IT function – and is often very revealing. What’s clear is that the world around them is changing, and changing fast, with the introduction of new regulations, integration of new technologies and fast-paced digital transformation projects changing the way we work. What’s concerning though is that organisations seem to have come to a standstill in their journey to cybersecurity best practice – and it’s particularly worrying to see UK businesses falling behind in some critical areas like incident response planning.

“Decision makers clearly see security as an enabler; something that can help the business and society in general. But while awareness of cyber risks is high, organisations still lack the ability, or perhaps the will, to manage them effectively. The execution of cybersecurity strategies must improve or business risk will escalate for the organisations concerned.”

For a copy of NTT Security’s 2019 Risk:Value – ‘Destination standstill. Are you asleep at the wheel?’ report and other Risk:Value resources, including infographics, visit: https://www.nttsecurity.com/riskvalue2019-uk