Deal or no deal! Brexit and what it means for the supply chain - IT Supply Chain 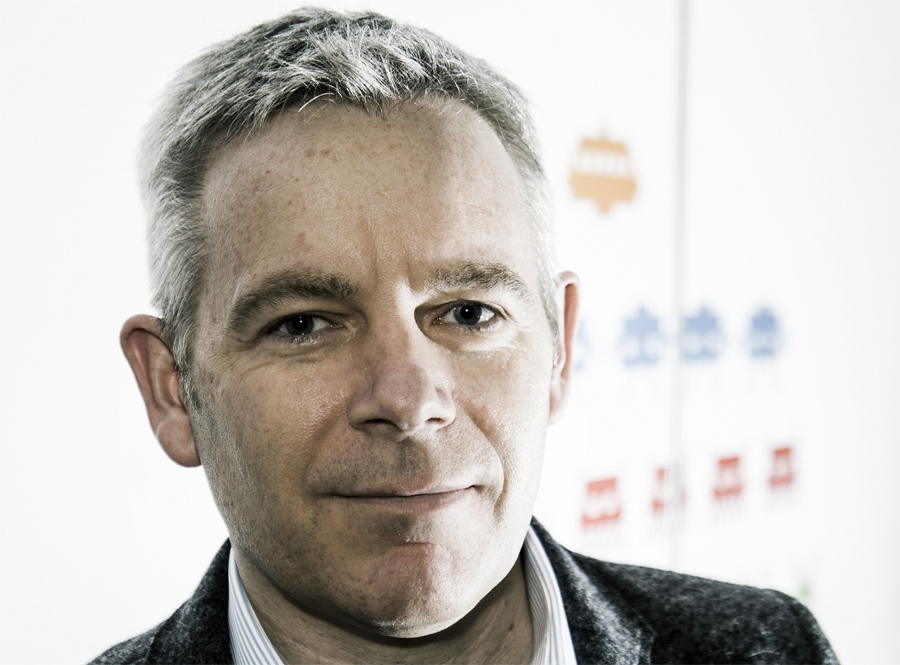 As we edge ever closer to our date to leave the European Union (EU), procurement teams who work with other European countries will be doing their best to prepare for any changes.
As Brexit discussions rumble on, one thing is certain, Britain’s relationship with the EU will change and this will mean businesses need to adapt their supply chain operations.
As things stand, trade between the UK and the rest of world has been relatively straight forward. Free movement has seen EU-based businesses import and export without tariffs or delays, but from 29th March 2019, that’s set to alter – and some businesses are nervous about what it could mean for their supply chains.
Recently we saw the boss of a supermarket chain warn that it doesn’t have the facilities to stockpile for a no-deal Brexit. Sainsburys’ distribution centres are able to hold about a week’s worth of food, so any hold ups in importing food could see shelf-lives reduced and costs increase.
For any business that imports goods, uncertainty over what’s likely to happen post-Brexit is unsettling. We still don’t know what is going to happen – but here are just some of the ways Brexit could impact supply chains:
1. Britain and the EU becomes a new European economic area (EEA)
This scenario would see the UK retain access to the single market and it might place the UK in a better position to negotiate trade deals with countries outside of the EU, improving import rates.
Freedom of movement of workers could also be restricted, and the media has been full of stories of businesses struggling to retain and attract new employees over fears about what Brexit means for their rights to work in this country.
We also expect changes to legislation and tax which may impact logistics lead times and import and export duties.
2. A new free trade area (FTA)
You may have heard the term the ‘FTA fudge’ and this refers to the scenario which would see the UK relinquish most of its access to the single market with a deal for free trade secured but it enforces its own borders.
This means that EU goods will no longer be able to move freely through the UK and customs will have to process them at the border. Not only will this cause huge administrative headaches for both the UK and the EU as they move goods, it’s likely to increase the cost of moving them too.
3. World Trade Organisation rules (WTO)
The hard-Brexit scenario would see the UK leave the EU without a deal in place. It would default to WTO tariffs when trading with the EU, resulting in more expensive trade costs associated with states outside of the EU. The UK would be free to try to negotiate deals with non-EU countries, however it could be a long and drawn out process.
As Britain looks to secure trade deals post Brexit there’s likely to be a degree of supply chain volatility as its takes longer to get hold of goods and they’re more expensive to buy. A hard border between the UK and the EU would also see an increase in administration and tariff costs for supply chains. Also, where does this scenario leave our staff as freedom of movement restrictions could see employing EU workers here and abroad become more challenging?
However, amid all this uncertainty, businesses should be prepared or at least have plans in place for the above scenarios. It’s crucial that they identify where in the supply chain bottlenecks could occur, consider the cost and impact of any new tariffs and how their business will cope if custom checks slow down access to goods.
With the deadline looming and some form of deal now on the table, the type of Brexit we end up with remains to be seen. Whatever the eventual outcome, understanding the impact of a hard or soft Brexit on the supply chain will hopefully stand a business in good stead to hit the ground running and even take advantage of our new trading agreements.