Don’t return large and heavy items in original packing urges ParcelHero, as returns continue to flood back - IT Supply Chain 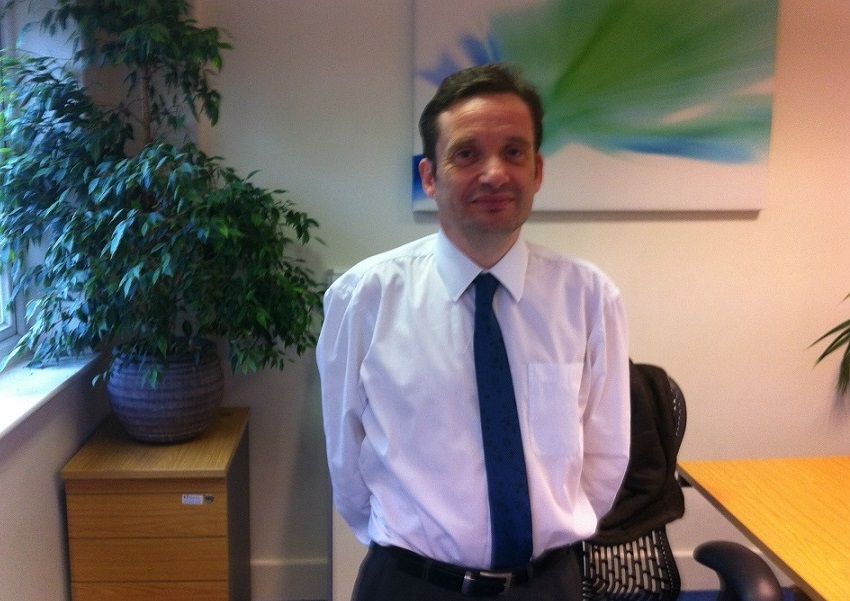 This year’s Christmas returns peak period has, unusually, continued into the second week in January, says the home delivery expert ParcelHero. As returns continue to flood back, the courier comparison site is warning everyone returning large and heavy items such as unwanted TVs or furniture that the original packaging in which they were delivered may not be safe to be returned in.

Says ParcelHero’s Head of Consumer Research, David Jinks MILT: ‘The courier industry was all set for last Thursday to become “Takeback Thursday” as millions of unwanted gifts were sent back to stores on the first day back at work. However, returns have actually continued to flood back into the second week of January, probably because many people took extra holiday, and are only now returning to the realities of work and dealing with unwanted or faulty gifts.’

But David is concerned that this year there is increasing evidence large and heavy items are being returned without strong enough packaging to stand up to being shipped via couriers’ networks. Says David: ‘If you received a large or heavy item as a gift this year, anything from a baby stroller to a big microwave, it probably arrived using the retailer’s or manufacturer’s specialist service with vehicles designed around transporting such items. It will have been delivered in packaging that works perfectly for specially designed vehicles; but is probably inadequate for being placed with a normal courier network for return. We strongly recommend anyone returning a heavy item using a courier reads our comprehensive guide to packaging and shipping heavy items.’

Says David: ‘So far this year, clothing and footwear have been the most returned items. But anyone returning significantly larger items bought for Christmas or in the Black Friday period should be aware that a typical courier shipment makes several connections in which they will be regularly loaded and unloaded into vans and trucks and taken on and off conveyor belts. This means the relatively lighter packaging used to deliver large and heavy goods in specialist vehicles should be supplemented by sturdier materials. Ovens, TVs and the like will need additional support for the original manufacturers’ packing; though be aware many items will need to retain original packaging with labels for warranties to be valid.’

Explains David: ‘One key point is if the item is over 30kg use a triple lined carboard box. Use adequate cushioning material shipping heavier items, and completely fill the box with packaging material, so there is no movement or space inside the box. If you’re sending large fragile items such as electronic equipment or machinery, the product should be fully suspended inside the box. Finally, shipping large items on a pallet protects your goods from the risk of damage. It makes it easier for your items to be kept upright and protects them during loading and unloading. We strongly recommend putting any goods over 50kg in weight on a pallet for the safest journey.’

Concludes David: ‘In working with major couriers across the globe, we have learned that shipping furniture without a pallet is not advisable. Similarly, large fragile items containing glass, ceramics or porcelain, including bath ware such as sinks and toilets, should not be shipped via courier unless they are professionally packaged and palletised.’

For more information on how to courier heavy items see: https://www.parcelhero.com/en-gb/courier-services/large-and-heavy-parcels