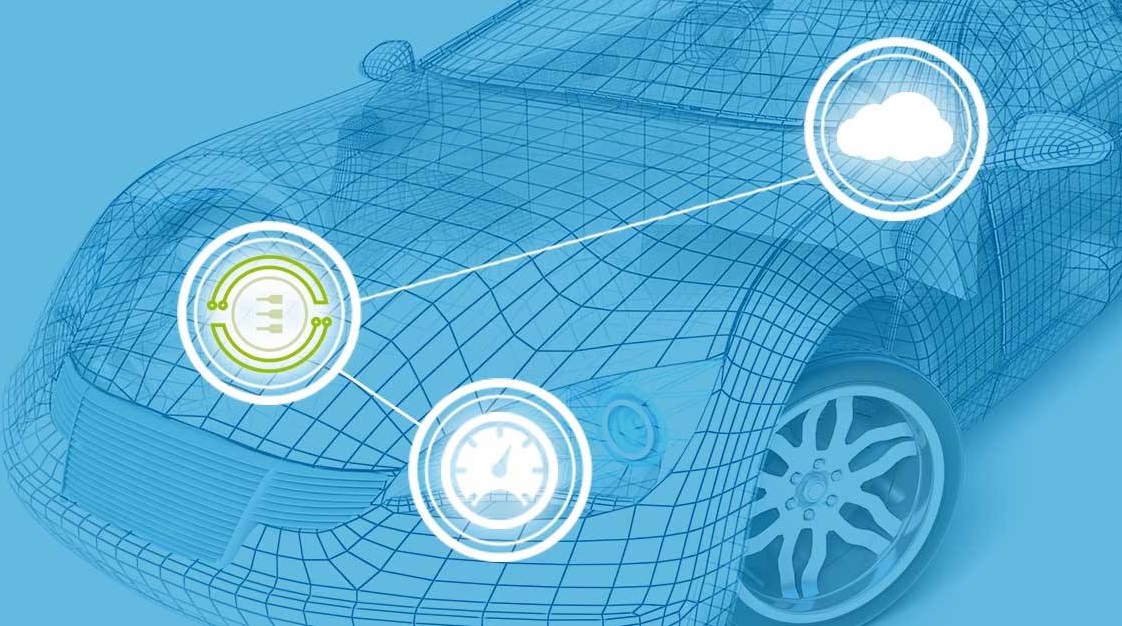 In the high-octane world of supercars, technical enhancements can have a big impact. Instant, reliable information is vital in the world of motor racing, where winners and losers are separated by mere milliseconds. Elite Belgian manufacturer Gillet broke the Guinness World Record for the fastest acceleration production car 25 years ago, and now they will be taking their
latest award-winning model, Vertigo, to the cloud with the help of Eurotech’s IoT technology.

After many months of work in the factory of Gillet, located in the agricultural town of Gembloux, the new Vertigo was designed. The supercar is powered by an impressive VW 4-cylinder 2.0-litre TFSI engine capable of producing up to 380 bhp and is surrounded by a network of over 40 sensors installed that measure vital aspects of the car’s performance and environmental metrics, including engine temperature, brake fluid levels and suspension performance. Previously, conventional engine diagnostic systems would have taken place either offline or via a network of wires and often required an investment of time and efforts by the mechanics to study, thus making it an arduous task even for the most
fanatical petrol-heads.

delaware, a global consulting company, partnered with Eurotech to deliver a SAP-driven, cloud-based platform using data from Eurotech’s Multi-service IoT Edge Gateway ReliaGATE 10-11 installed on the race car. The driver and technical team are then able to visualize vehicle data in real time to paint a comprehensive picture of its performance and location. By incorporating Eurotech’s IoT Edge Gateway and SAP software, performance is improved at all levels of the race team. The ReliaGATE 10-11 directly interacts with the Controller Area Network (CAN bus) and sends data into the Cloud in real time. Andrew Henderson, Technical Sales Manager at Eurotech Ltd, comments “Right from day one when we were first introduced to this exciting project we knew that Eurotech’s Edge Gateway solutions running the Everyware Software Framework would be able to capture all the data that the team at Gillet required in real-time”.

Vanina Ickx, the Belgian race car driver and daughter of six-time winner of the 24 Hours of Le Mans and
prestigious Formula One driver Jacky Ickx, will benefit from a new data acquisition system that can provide data on brake pressure, engine temperature and GPS location. Speaking about the use of IoT
technology installed on the car, Vanina comments “It is very important to be connected in the best possible way. We have to get out all the information from the car, including the suspension, the engine and the brakes. Being able to read that in real time is very important and gives the team a great
advantage”.

In June 2018 Vanina and the Gillet team took part in the Pikes Peak International Hill Climb, also known as The Race to the Clouds, and successfully completed the demanding 20 kilometres track in Colorado,
USA. Throughout the 3-day qualification process the car sent data back to the technicians, with the ReliaGATE 10-11 seamlessly integrated with the Cloud and providing the mechanics with real time updates about the car’s performance.

For more information about Eurotech’s Multi-service IoT Edge Gateways or to see more examples of how IoT is being deployed across other sectors, visit www.eurotech.com.