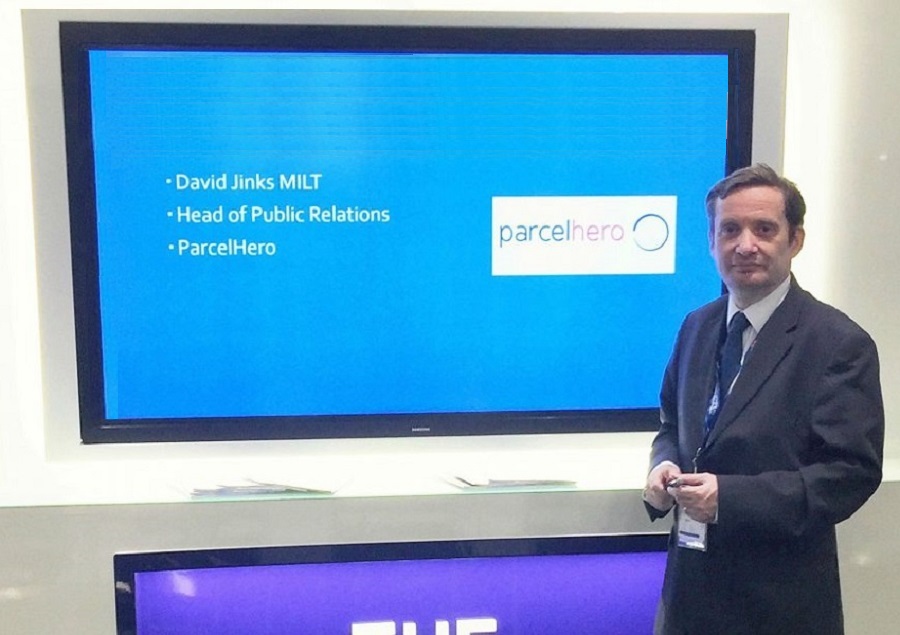 The UK Government’s eagerly-awaited alternative to the Northern Ireland backstop has been published; but the international delivery expert ParcelHero is warning the new Northern Ireland Protocol represents a nightmare of red tape for exporters to Northern Ireland (NI), and onwards to the Republic of Ireland (ROI) and the rest of the EU.

ParcelHero’s Head of Consumer Research, David Jinks MILT says: ‘Prime Minister Boris ‘Two Borders’ Johnson’s proposal for an ‘all island regulatory zone’ will mean Northern Ireland will effectively remain in the EU’s Single Market for goods. The Government says: ‘The introduction of a zone of regulatory compliance across Northern Ireland and the EU would remove the need for regulatory checks and related infrastructure at the border between Northern Ireland and Ireland, while enabling the UK and EU to maintain their own distinct customs regimes.’ But, in fact , the plan simply moves the red tape and checks away from the Republic of Ireland border, further back downstream.’

Explains David: ‘Under the new plans traders moving goods from Great Britain to Northern Ireland will need to notify the relevant authorities before entering NI, in order to provide the necessary information to undertake the appropriate checks, and, where appropriate, prevent the entry of products prohibited or restricted by EU rules. The Government’s new plan proposes a new notification requirement, covering:

A.  The nature of the goods in the consignment, and where they were produced;
B. The people sending (exporting) and receiving (importing) the goods; and
D. Where the goods will depart and arrive.

Says David: ‘This is obviously a tangle of new red tape where none existed before.’

The plan also proposes all goods movements between Northern Ireland and the ROI will be notified using a declaration; so that regulatory checks will not have to apply. The plan makes some provision for small traders and even suggests they ’should be exempted from processes and from paying duty altogether.’ But David warns: ‘Such exceptions to the rules are unlikely to be met with open arms by the EU.’

Adds David: ‘The new Northern Ireland Protocol also proposes a Trusted Trader scheme. Eligible traders would have access to benefits which make the customs process for goods moving from one territory to another easier. The Government suggests authorities in both NI and the ROI would commit to applying appropriate schemes, and could offer benefits to one another’s authorised traders. While the easing of red tape on small and trusted traders would be helpful, there is absolutely no guarantee such proposals would be workable in practice.’

Concludes David: ‘In the meantime what is proposed, far from meeting Brexiteers’ promise of cutting red tape and expense, is an increase in paperwork and checks. Far from being a frictionless border, there’s no doubt many businesses will find it rather chaffing.’