How AI Is Enhancing Esports Performance - IT Supply Chain 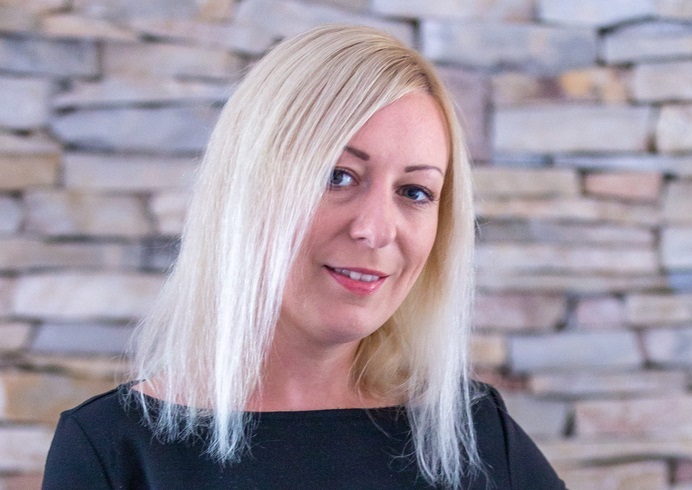 Artificial intelligence has been around for decades. To make early video games challenging or even playable in some cases, developers implemented AI to serve as an ever-ready and eager opponent that you could play against at any given time. As time passed, video games became more complex, creating the need for better AI to be developed.

However, it wasn’t until recently that the video game industry really boomed and companies began focusing a lot of their resources on developing advanced AI. Early games were rather basic and were mostly used recreationally and to pass the time. However, with advancements in the latest technologies and global connectivity, gaming has grown into an industry of professional events worth more than £800 million. You might know that industry as esports.

In response to the industry’s rapid growth, numerous professional gaming organizations have sprung up to compete at global events. It’s not just the players themselves who are involved; teams are also hiring coaches, talent scouts, and marketing managers. They’re also signing massive sponsorship deals, as is the case in any other professional sport. As esports continues to grow exponentially in popularity, teams are always on the lookout for new ways to stay ahead of the curve and get an edge over their competitors. Interestingly, one of the best solutions has been hiding in plain sight from the beginning: AI.

Even though AI has been used in video games since the beginning, it wasn’t until recently that the idea of using AI to help train professional athletes emerged. After all, the technology is already there – now it’s just a matter of adjusting it to fit our needs better. By using various technologies such as computer vision, machine learning, and deep learning, software engineers can create AI that can produce incredible results. One of the best-known examples of using the latest in AI technology for video games is OpenAI.

OpenAI was created by the AI research laboratory bearing the same name, which was founded by no other than Elon Musk. This AI algorithm made its first public appearance in 2017 when it played a one-on-one Dota 2 match against one of the best players at the time, Danil “Dendi” Ishutin. To the surprise of everyone but its creators, OpenAI obliterated Dendi with little to no resistance. A year later, in June 2018, OpenAI made another appearance and was already able to compete in a five-on-five matchup. The bots played against OG, the reigning champion at the time, and won both games. Its final appearance was in July 2018, when it played 42,729 games in an online competition. The competition lasted for four days, and OpenAI managed to win 99.4% of its games. Granted, while the AI didn’t manage to maintain a 100% win rate, we can rest assured that it learned from its losses and is guaranteed to return more efficient than ever.

There are many other AI systems that can help players. Among them is SenpAI, which was created to help players improve in League of Legends. Even though the two AI systems were developed for two different games, the idea behind them is generally the same.

Namely, both AI systems use advanced algorithms to analyze the information in front of them. For example, while it took Dendi years to hone his skills, OpenAI managed to study the complex mechanics of a game like Dota 2 in just a few weeks by using a form of reinforcement learning and playing against itself hundreds of times a day. After this intensive training, the AI was able to predict enemy movement, pick and ban heroes and counter enemy lineups, and make decisions based on the game’s events.

In fact, Dota 2 already implements a feature known as Dota+, which has similarities to OpenAI. This feature assists players by suggesting item builds, hero picks, and much more. The best part is that it all happens in real-time, allowing players to adapt on the fly. However, apart from the minor quality of life features like Dota+, how can esports teams benefit from AI? Well, by simply doing what the bots did and analyzing players’ games. The most significant advantage that OpenAI has over humans is the short amount of time it takes to process vast amounts of data. What would take someone years to analyze and process, OpenAI did in a few weeks. Indeed, its ability to crunch data is its biggest asset to esports athletes.

In the past, and even now, players often had to go through hours of gameplay to analyze their own mistakes or the strengths of their opponents. With the innovative use of AI, this process has become almost instantaneous. Of course, just having the information at your disposal is not enough; it takes someone with experience and knowledge of the game to analyze the data provided by the AI. For that reason, we are unlikely to see AI completely replace esports coaches – for the time being, at least.

However, the relationship between players and coaches may change drastically thanks to this technology. For example, instead of hiring someone with a lot of experience in the game, the coaching positions may be reserved for analysts who can interpret data provided by the AI system. In return, this frees up countless hours that players would otherwise spend on preparation, allowing them to focus on honing their skills, developing muscle memory, or even mentally preparing for their next challenge.

In addition to OpenAI, there are countless more uses for AI in the world of esports. However, the best part about AI is that the technology is still new, and its greatest applications are yet to come. One thing is for certain: we’re excited to see what the future holds and how AI will shape the future of esports.

Milica is a business enthusiast and content specialist who takes joy in writing about marketing, cybersecurity, tech, finance, health. Her publications can be seen all over the web: Eventbrite, Gulf News, Host Review, CCM, to name a few. Her knowledge came from many years of B2B communication-based roles with 4 years of guiding world-known brands toward award-winning customer experience initiatives. She is also an advocate for vegetarianism, environmentalism, animal, and human rights with a degree in Sociology.