How to build resilience into your IoT architecture - IT Supply Chain 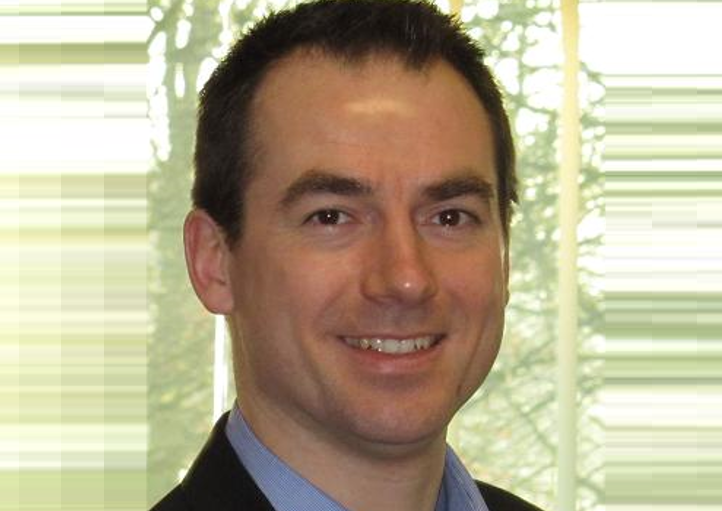 Things are never so bad they can’t be made worse, as was discovered by a prospective customer recently.

It’s a video conference like many others over the last year. Stakeholders from the prospect met with us to discuss the prospect’s challenges and determine its way out of a pickle.

The prospect, an office supply company, eager to accelerate its IoT journey, had engaged an experienced team of external developers to build an IoT solution. The solution was intended to monitor the usage of the company’s deployed equipment and provide dashboards to its fleet of distributors.

A couple of years and several million dollars later everything appeared to be going well. Until the numbers of products connected increased towards one hundred and the dashboards crashed.

To make the situation even worse, there had already been an intensive education program run for distributors, severely limiting any possible changes. The lack of performance seriously damaged the company’s relationship with the current team of developers, and the development and operations renewal period with them was just a month away.

Obviously, the prospect was in a difficult situation politically – having built market demand with its distributors which now couldn’t be fulfilled, but also:

It’s a situation that an increasing number of enterprises are facing. Essentially stick or twist!

An IoT architecture built without incorporating the non-functional requirements, like performance, robustness, and scalability, is just like building a house on sand. Inevitably cracks will appear, temporary repairs can be made, but ultimately it will need a stronger foundation.

Unlike physical buildings, however, an IoT architecture is ever evolving to cater for new requirements from end-customers: improved analytics; deployments into new geographic regions; extensions to edge to allow local fully autonomous operation; and more connected equipment, to name a few.

Focus on the plumbing

It is in this environment, with its permanently high degree of change, that the pioneers in IoT have made simple choices to strategically reduce the degree of complexity they need to manage. In essence, the addition of two numbers produces a smaller result than the multiplication of the same two numbers (complexity + complexity) < (complexity x complexity).

These IoT pioneers have chosen to partner with specialist IoT platform vendors on which to develop their solutions, allowing them to focus on the areas of competitive differentiation, rather than the “plumbing.” This “plumbing,” however, is the solid foundation that incorporates these non-functional requirements which every IoT architecture needs.

By adopting a commercial IoT platform, the IoT pioneers leverage the experiences and innovation from of all the vendor’s deployments, typically meaning that most issues are resolved before the IoT pioneer would have discovered them.

In measuring the performance, robustness, and scalability of an IoT platform, people often assess the technical capabilities, the multi-cluster architecture, the degree of containerisation support, the number of nodes, etc. However, it’s the processes that create these technical artefacts, that both distinguishes IoT platforms and ensures that they remain resilient into the future.

Plan resilience from the start

Not all journeys start with the enterprise leveraging a proven resilient IoT platform, however. A building equipment manufacturer required the migration of hundreds of thousands of field devices from its legacy platform. This required both the development of a new device agent by our professional services team and deployment activities including the transfer of the high volume of live devices without impacting the service to the end-customers.

After the project, the customer praised the commitment of the team, the boost in performance that allowed it to conduct updates of field devices faster, and the 50% reduction in operational costs after switching from its legacy platform.

Unfortunately, it’s often the first steps on an IoT journey where companies unwittingly make choices which limit their strategic options. Often part-time hacking from enthusiastic citizen developers blossoms into internal “products” with outrageously exaggerated expectations, but all built on the same sand.

To avoid this trap, you need a complete IoT journey built on the same resilient IoT platform architecture. Proof of concept implementations, which are primarily focused on the rapid realisation of outcomes in a limited environment, adopt an agile approach which utilises proven reusable delivery components, and share the same infrastructure that can be easily scaled for production volumes. This makes the evolution to production simple and low risk for customers.

So for this prospective customer, with its immediate need to solve a difficult situation, hopefully our engagement has helped it to realise that sooner or later it will need to change its strategic direction – thereby improving the architecture’s performance, reducing operational costs and increasing business agility.

If there is one thing we have learned from over a decade in IoT, it is that performance, robustness and scalability really matter. Prospects that don’t realise the importance of this in their early days certainly will a few years down the line.