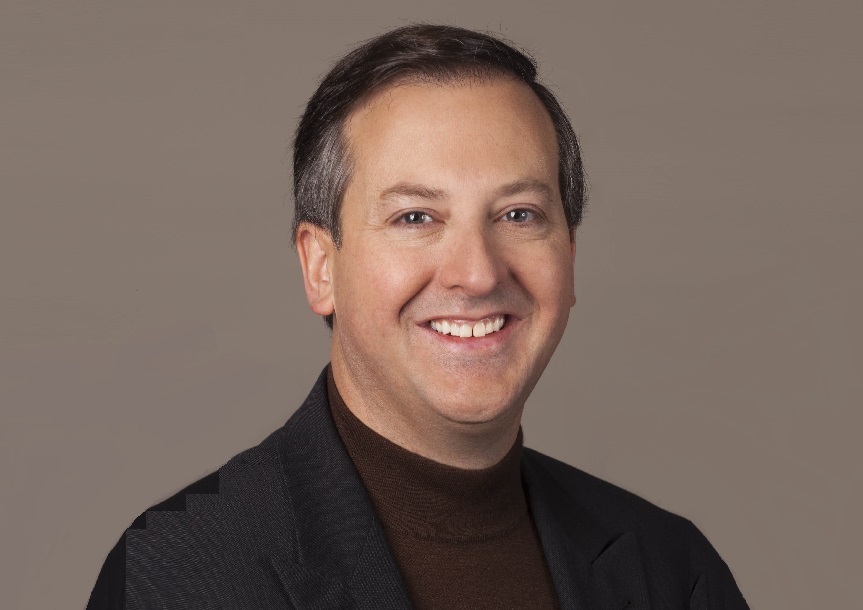 IBM Security has released a report of research conducted by the Ponemon Institute, which highlights the cost of a data breach has risen to a record $4.4 million!

Rising data breach costs are to be expected and unfortunately many consumers are now jaded by breach notifications as they happen on such a regular basis. Given the increase in cyberattacks generally and the new focus on data exfiltration rather than encryption, the number of breaches and the costs of remediation is likely to rise at a much faster rate in the coming years.

As it becomes increasingly difficult to obtain cyber insurance coverage and or pay-outs following cyber incidents, companies will certainly look to pass these costs on to their customers, who will end up not only footing the bill for the breach, but also paying the price for having their data in the hands of criminal gangs, or for sale on the dark web.