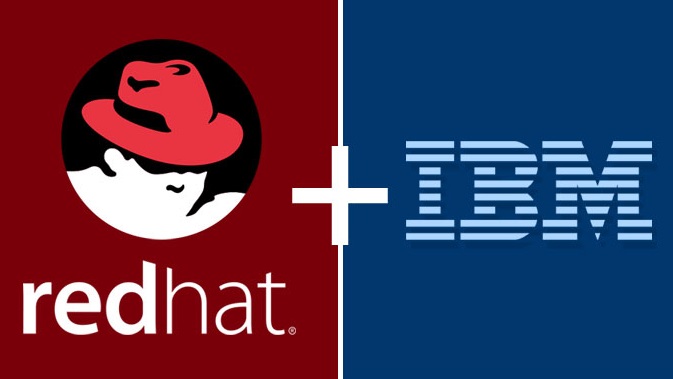 IBM Sunday said it would acquire Red Hat, best known for its Red Hat Enterprise Linux operating system. Red Hat is an open source software company that gives away the source code for its core products. That means anyone can download them for free. And many do. Oracle even uses Red Hat’s source code for its own Oracle Linux product.

Spending billions to acquire an open source software company might seem strange. But companies pay Red Hat to support those products, to the tune of around $3 billion in revenue each year.

IBM has long been a big user of and contributor to Linux and other open source projects. Open source was once a fringe, idealistic movement in software, but it’s now a core part of how big companies operate, from internet giants like Google and Facebook to Walmart and ExxonMobil. Sharing code with competitors allows companies to work together to solve common problems. Even Microsoft, which once openly mocked open source, has come around. Microsoft has released multiple open source projects and just closed a $7.5 billion acquisition of the code hosting and collaboration company GitHub.

Meanwhile, IBM has struggled in recent years to transform itself into a cloud computing company. A surveycommissioned by cloud management company RightScale earlier this year put IBM as the fourth-most-widely-used cloud service, behind Amazon, Microsoft, and Google, and found the company growing slower than the top three. Its Watson-branded artificial intelligence services have experienced setbacks such as the decision by cancer center MD Anderson to walk away from a contract with IBM last year, big layoffs, and widespread criticism within the AI industry that Watson is simply overhyped.

Red Hat has had its own problems. Its shares fell 14 percent in one day in June after it issued a financial forecast that disappointed investors. Shares have fallen an additional 17 percent since then.

Red Hat isn’t a major host of cloud services, but it is a major player in the building of cloud services. While Red Hat is best known for its operating system, it offers a growing range of other products that make it easy for companies to build cloud-like platforms in their own data centers or manage applications that run on multiple different cloud computing services. They include OpenShift, which which is based on increasingly popular technology known as “Linux containers.”

Red Hat could be a good fit for IBM’s business. IBM has largely transformed from a hardware giant into a services-centric company, and has long partnered with Red Hat. The big question is whether the two companies will be a good cultural fit. IBM says Red Hat will operate as a standalone unit within its Hybrid Cloud organization, with Red Hat’s leadership staying intact.