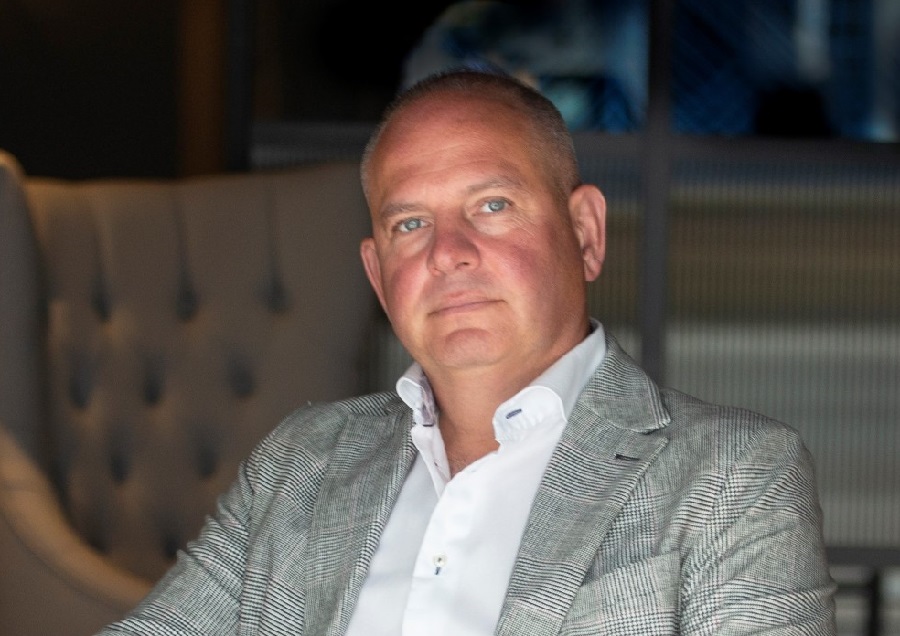 Gloucester, 15th December 2021, Cris Pikes, CEO of visual content moderation technology company, Image Analyzer, (www.image-Analyzer.com), has commented on the inclusion of a section within the draft Online Safety Bill which specifically focuses on image-based harms and recognises the disproportionate harms experienced by women and girls who are subjected to image-based abuse.

“For over a decade, online platform operators have been side-stepping responsibility for the harms perpetrated on their platforms by stating that they have not had sufficiently clear guidance from the relevant authorities on the specific harms that they need to address,” says Cris Pikes, CEO of Image Analyzer, “Meanwhile, children, women and minority groups have been bearing the brunt of the delays.”

“By defining precisely which online actions are deemed ‘harmful’ and illegal within the Online Safety Bill online service providers will be left in absolutely no doubt about their legal responsibilities. The End Violence Against Women Coalition petitioned for the draft Bill to include specific reference to the fact that online harassment and image-based abuse disproportionately affects women and girls and called for all forms of image-based abuse to be classed as harmful under the Online Safety Bill. We agree with this proposal as it brings into scope non-consensual sharing of intimate images, cyber-flashing, up-skirting, deepfakes and other image-based abuse and harassment and places a clear legal responsibility on online service operators to detect, and swiftly block and remove offending images to prevent them from being shared, which perpetuates the harm. These activities are recognised offences when they take place offline and should not be permitted online. It’s important to specifically include these offences within any new law that is designed to make online spaces safer, particularly for children and women.”

Following scrutiny by the joint parliamentary committee, it has been recommended that the Online Safety Bill includes the following sections addressing misogynistic abuse online:

26.Violence against women and girls (VAWG) “is increasingly perpetrated online” and online VAWG “should be understood as part of a continuum of abuse which is often taking place offline too.”65 Professor Clare McGlynn QC, Durham Law School, described an “epidemic of online violence against women and girls”.66 Online VAWG “includes but is not limited to, intimate image abuse, online harassment, the sending of unsolicited explicit images, coercive ‘sexting’, and the creation and sharing of ‘deepfake’ pornography.”67

27.Cyberflashing—the unsolicited sending of images of genitalia68 is a particularly prevalent form of online VAWG. 76 per cent of girls aged 12–18 and 41 per cent of all women reported having been sent unsolicited penis images. Regardless of the intention(s) behind it, cyberflashing can violate, humiliate, and frighten victims, and limit women’s participation in online spaces.69 The use of deepfake pornography in online VAWG is also becoming increasingly prevalent and is of great concern, having been recently debated in the House of Commons on 2nd December 2021.70”

The UK government has until February to respond to the committee’s report before the amended Bill is presented before Parliament in early 2022.