Industry Insight: The Death of Nortel Networks - IT Supply Chain 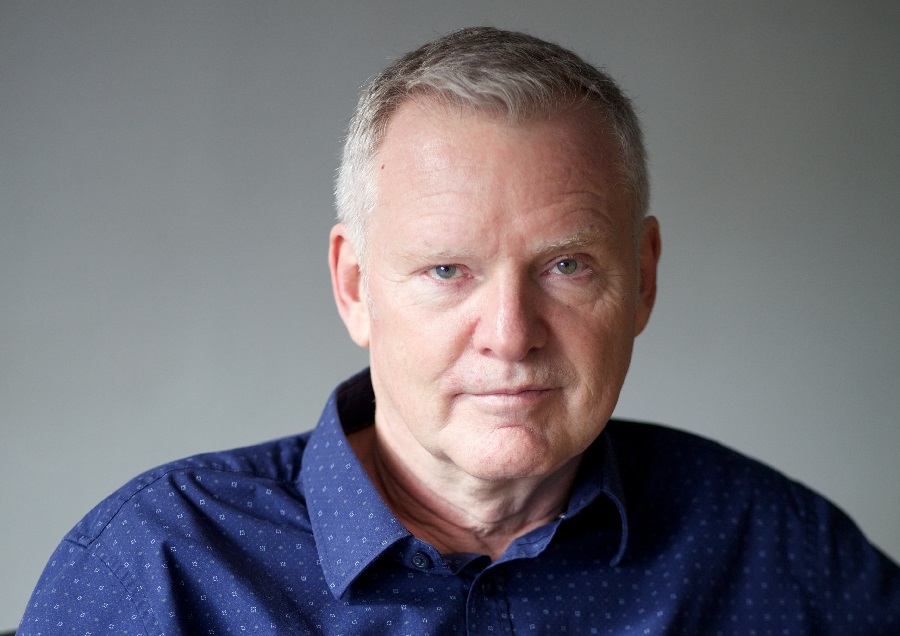 Whatever happened to Nortel Networks, once the largest employer in Maidenhead (almost 95,000 worldwide) and one of the technology stars of the Thames Valley? I’m often asked after mentioning I worked with the global telecommunications leader for 17 years, most recently as an expat in Maidenhead. There’s a long story, and a short story, and of course any story is a matter of personal opinion, at least to a degree.

In my opinion, the decline began with the appointment of Paul Stern as CEO in 1989. Initially, his focus on cutting unnecessary costs, and improving product quality (embracing Six Sigma, etc.) were welcome improvements, driving global growth, profitability and share value to new heights. However, his cost cutting then began to focus on R&D, starving the goose that laid all of the golden eggs our success was founded on.

The beginning of the end wasn’t just due to reckless cost cutting. There’s a human, psychological side to the story. Stern arguably has the most bloated ego of anyone I’ve ever met – again, my opinion as a PhD / Chartered Psychologist. His arrogance undoubtedly alienated many people – customers and colleagues alike. But the real issue with bloated egos in senior leadership positions is the effect they have on organisational culture. Leaders like Hitler, Stalin, Putin, and Kim Jong-Un (to name a few) rule with fear. At the core of any bloated ego is an insecure inner child – one that wasn’t loved or nurtured enough. The resulting leader is incapable of trusting and empowering others. They’re overly controlling, disrespectful of others’ opinions, and constantly worried about who might rival their authority or ultimately replace them. Operating like this, bloated egos create a culture of fear and disempowerment. In my book, I call this WTF leadership (who to fear), and when I think of Stern’s legacy and effect at Nortel, I always wonder – WTF?

As with any true story, things aren’t black and white. There are many shades of grey. Or as I like to say, there are three sides to any story – yours, mine, and the truth. So it would be an exaggeration, though with strong elements of truth, for me to say that Stern laid waste to Nortel’s core R&D capabilities with his obsessive focus on short-term profits at the expense of long-term strategic value creation. It would also be true, but an exaggeration to say that he created an ineffectual culture based on fear, blame, decision-avoidance, and keeping one’s head down. The reality is that Nortel continued, even through Stern’s disastrous tenure, to do some truly world class, ground-breaking, disruptive innovation. The reality is also that Nortel continued to employ many fantastic people – leaders, visionaries and technology geniuses who continued to drive innovation in spite of Stern, even while he sacked a huge string of very talented people, some of whose brains were arguably among the company’s crown jewels. But all things considered, my opinion is that Stern began the slippery slope to Nortel’s demise.

Stern was gone by 1993, and Nortel filed for bankruptcy in 2009. The reason for Nortel’s ultimate death was financial mismanagement and chicanery. Nortel’s market capitalization fell from almost $400 billion to only $5 billion (1.25% of the high) from late 2000 to mid-2002. Meanwhile, about two thirds of Nortel’s workforce, 60,000 people, were laid off. Audits revealed that the books had been cooked to the tune of $3 billion in improperly allocated revenues, understated losses, and improper accounting of liabilities. Criminal charges were filed in the US and Canada against a number of Nortel’s senior executives, though they ultimately got off.

One could argue that Stern wasn’t involved. It wasn’t his fault; he had already left. But in my humble opinion, that would miss the point. I believe that Stern fatally damaged the enterprise. If it was a ship, he blasted holes in the hull and shredded the sails. It wasn’t a ship, but he killed important innovation initiatives and created a climate of fear, greed, and bloated, arrogant ‘WTF’ leadership. It was the later leaders who actually sank the ship, but it was Stern that set the course to doom.

Footnote: The last time I saw Stern was after his departure from Nortel, when he was invited as a guest on the final evening of a leadership development program he started. It was intended for so called ‘high potential key resources’ – entrepreneurial leaders who would define Nortel’s future. After speaking with us for a while, we sat down to dinner, followed by some very fine brandy and cigars. I made a point of sitting directly across the table from Stern, waiting for a chance to ask him a question. Sitting to his right, my boss’s boss was in attendance as the course mentor, and I knew he could hardly wait for my question – which he had challenged me to ask. “Dr Stern, this program is all about empowerment, which has to start with personal courage and accountability. How then, can you blame your failure by saying that the board above you didn’t support you properly, and that management below you failed to implement your strategies effectively? Isn’t that just pointing the finger of blame and avoiding personal accountability?” Stern didn’t even blink. He turned to his left and struck up a new conversation.

Dr Dave Richards is cofounder of the MIT Innovation Lab, and highly acclaimed author, speaker and consultant on strategic innovation leadership. His passion is inspiring, enabling, empowering and encouraging innovative people, teams and enterprises to sustainably achieve significant results. He shapes transformational journeys of leaders, leadership teams and enterprises, leading to greater cohesion, alignment, purposeful achievement of strategic aims, and value creation – with substantial impacts on customer experience, profits, and growth of value. His best-selling book, The Seven Sins of Innovation: A Strategic Model for Entrepreneurship “elevates the thinking on this crucial subject to the highest level” according to Roger Lacey, Chief Strategy Officer, 3M. Dave’s PhD in Mathematical Psychology and Neuroscience was awarded by the University of Toronto. He is a tri-national Canadian-American-Brit, working globally and living primarily in Buckinghamshire, England with his wife and youngest children.