Is your global supply chain counterfeit-free? - IT Supply Chain 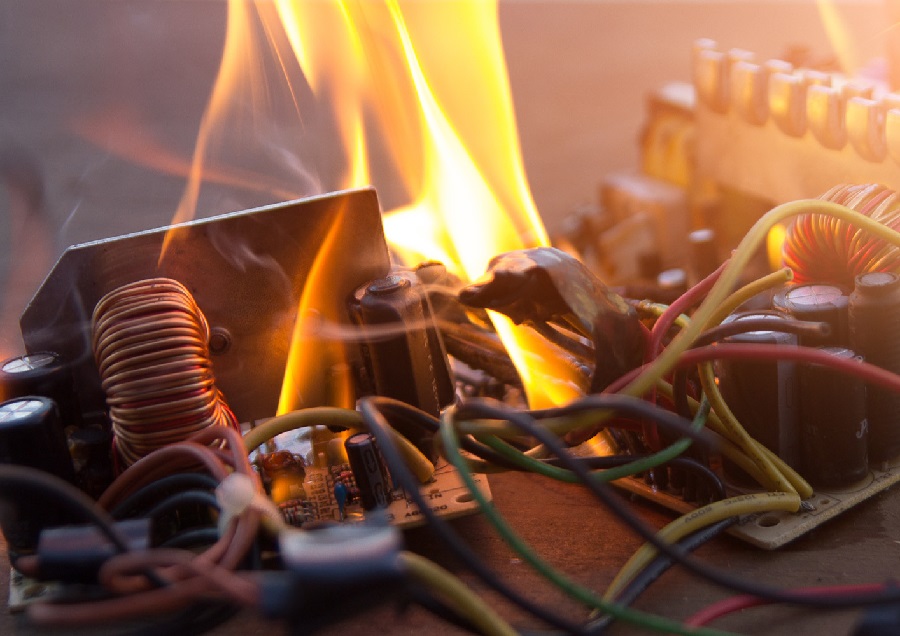 According to the European Organisation for Economic Cooperation and Development, the risk of purchasing a counterfeit product in the EU or in the United States is about one in 20, and the problem is getting bigger every year.

In manufacturing, counterfeit parts can not only expose plant managers to increased risk of downtime due to equipment breakage or failure, it can also lead to health and safety hazards.

The problem is even more concerning in high-risk industries such as aerospace, automotive and the manufacturing of medical devices. How would you feel knowing that two per cent of the components in the plane you’re about to board might be counterfeits? 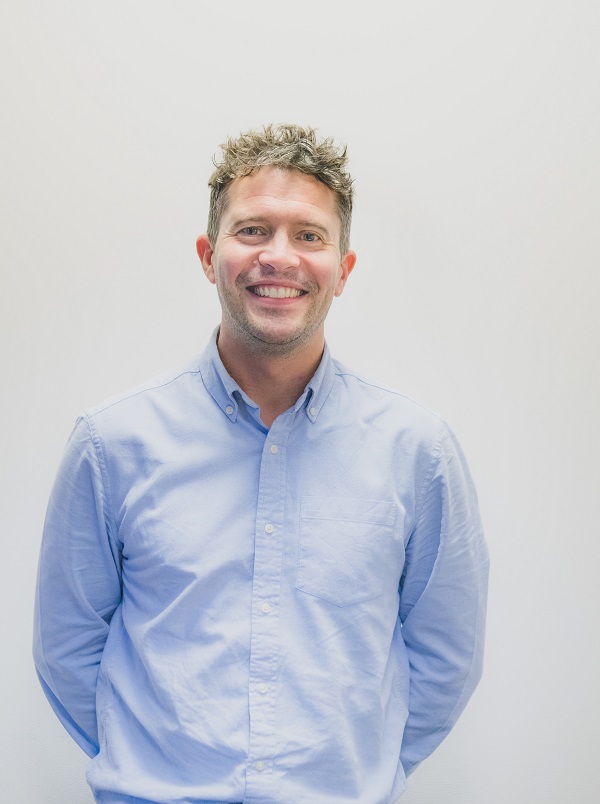 It’s increasingly hard to distinguish between genuine products and counterfeits, and even professional buyers might have a difficult time spotting a fake part. Unprecise labelling used to be an indicator, but thanks to the newest improvements in 3D printing, counterfeiters can now perfectly duplicate labels, security codes, finishes and other details so that fake parts can look exactly like the original.

Price is also not always an indicator, as counterfeits are usually sold at a price that is only marginally cheaper than original parts, so that buyers might think they simply struck a good bargain. In addition, counterfeit parts are often mixed in a bulk of original parts, making the distinction all the more difficult.

Moreover, many purchasing departments are now using websites such as Amazon Marketplace and Alibaba, where they can compare prices and choose the cheapest option for the desired item. However, these e-commerce tools are known for hosting counterfeit products.

The truth is that, most of the time, the only difference between a genuine product and a counterfeit one is simply the use of inferior-quality materials. This only shows when the part prematurely breaks, leading to expensive downtime and, in some cases, to safety hazards.

Genuine brands lose millions in revenue every year because of fake products, but brand owners are not the only ones to bear the brunt of counterfeiting. This illegal practice also affects consumers and distributors who unknowingly use or sell counterfeit parts.

Distributors who transport, stock and sell counterfeit goods, even unknowingly, may be considered liable. For counterfeiting, strict liability is enforced, which means the imposition of liability on a party, in this case the distributor, occurs without a finding of intent.

As a consequence, even if your company had no idea it was transporting and stocking counterfeit parts, it might still lose a lawsuit and incur in fines and penalties.

What can we do?

International efforts aimed at targeting counterfeiting are increasing. In 2011, eight countries signed the Anti-Counterfeiting Trade Agreement (ACTA). By 2012, 22 countries had signed up. The agreement provides international standards to enforce intellectual property rights, as well as a common framework to foster cooperation regarding border control.

There are also several organisations committed to fighting counterfeiting, such as the International Anti-Counterfeiting Coalition (IACC). This is composed of a cross-section of businesses and industry representatives, who offer training and advice on how to protect intellectual property, such as the design of automation parts.

On an individual company level, the best approach is to maintain tight control over your whole global supply chain. This means making sure that all of your suppliers, distributors, subcontractors and manufacturers are compliant and have strict anti-counterfeiting policies in place.

Working with a trustworthy supplier such as EU Automation limits your chances of unintentionally purchasing counterfeit goods and protects your company in the long run.

To know more about how you can safely and easily get original automation parts, visit www.euautomation.com.