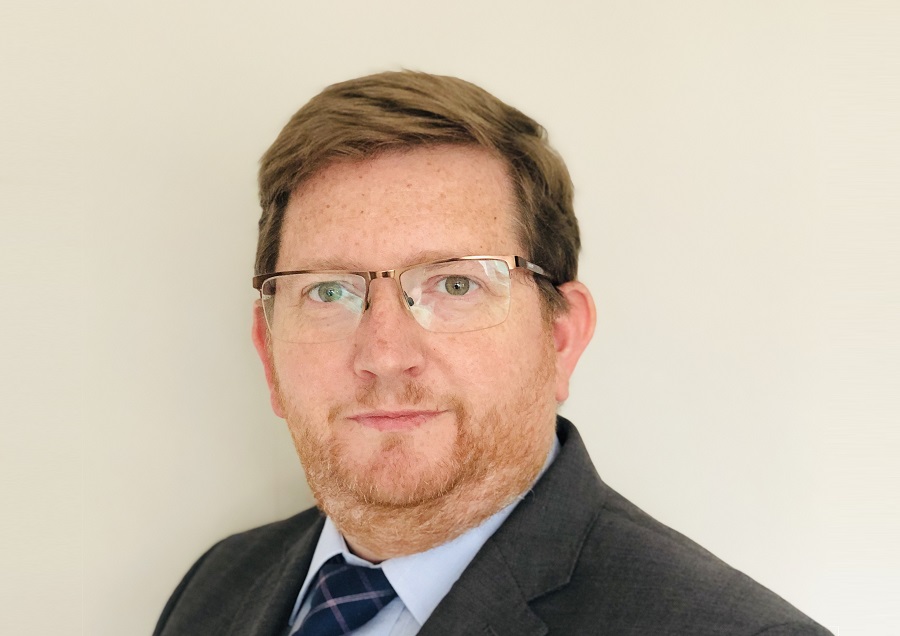 The sudden rise of the Omicron variant and new government guidance has led to the scramble to obtain lateral flow kits. This was initially brought on in December when the UK government asked double-jabbed people, identified as contacts of someone with Covid-19 in England, to take daily rapid tests for seven days. On top of this, it was later announced that those infected with Covid, could stop self-isolating after seven days if they test negative twice, by providing negative lateral flow results on day six and day seven. Ahead of Christmas those planning on mixing with friends and family indoors were also instructed to take a lateral flow test beforehand.

Unsurprisingly, all of this led to an overwhelming demand, resulting in an apparent shortage of available kits as people rushed to follow the governments guidance to avoid self-isolation after close contacts with an infected person.

While officials insist that there is not a shortage of the kits, the fact is many people over the Christmas period and now into the New Year are still unable to obtain them from local pharmacies or even order online from the government’s website. At one point the UK Health Security Agency (UKHSA) said there was enough stock to meet demand, but a lack of postal slots had forced it to pause sending out tests in the face of overwhelming demand.

The likes of Amazon were called upon to help

To overcome the situation the government announced new arrangements with the likes of Amazon and other courier companies to urgently address the issue for huge demand for the supply of the kits, to help ensure supply chain efficiency and to avoid further tests being unavailable or in short supply over the coming weeks.

The limiting factor has been down to the increased demand and the lack of capability to deliver the tests, as the arrangements with using Royal Mail alone has not been enough. The problem has also been exacerbated by the long term shortage of HGV drivers which has had a profound impact on supply chains over recent months and the busy lead-up to Christmas.

Commercial hauliers and fleet operators have certainly struggled to retain drivers and find new recruits as has been highlighted by Road Haulage Association which estimates there is a shortfall of around 100,000 in the UK. The problem having been made worse when an estimated 25,000 eastern European HGV drivers returned to their home countries following Brexit.

This has been compounded by the shortage of HGV tests available during the pandemic plus an ageing HGV workforce with more drivers retiring than new ones along with long-standing issues in attracting and retaining HGV drivers.

Finding a way forward with ERP

To mitigate such challenges, implementing modern enterprise resource planning (ERP) solutions and using analytical tools and stock requirement lists, all powered by machine learning (ML) and artificial intelligence (AI) to reveal when stock will run out, is key to preventing the shortage of kits occurring again.

These ERP solutions can also help with the planning process, showing what might happen if organisations pull orders in early and highlight what the potential demand on storage and internal distribution might be. This will help key stakeholders understand how their supply chains are likely to react under times of stress.

Delivery and driver shortages can be best alleviated by implementing certain processes and tools to plan production runs of the test kits. At the same time, organisations can use software that matches supply and demand to visualise the impact of different supply chain scenarios, thus assisting planning efforts and driving efficiency. In addition, it is also important that organisations across the supply chain focus on building strong relationships so they can pool resources and tackle challenges together.

This will help to ensure that when supply chains come under pressure in the future, the outlets for the test kits and suppliers can join forces to adopt flexible approaches to mitigate up and coming issues. For instance, the government or even pharmacies themselves, could assist suppliers in optimising distribution and join forces with manufacturers to share distribution runs with other customers to ensure lorries are not underutilised, which in turn will ease the burden on hauliers.

Furthermore, arrangements could be put in place for temporary storage to stockpile the kits. Manufacturers and key stakeholders might like to also consider working together to optimise production, calling in orders that sit further along the planning process.

It’s clear that these steps will undeniably prove to be very helpful when taking action to achieve resilience across the supply chain. By joining forces key stakeholders will be able to adopt flexible approaches to mitigate potential up and coming issues they are likely to experience in the coming months ahead.

Taken together, these technologies and approaches can help ensure that despite ongoing challenges, the supply of lateral flow tests is able to keep up with escalating demand.