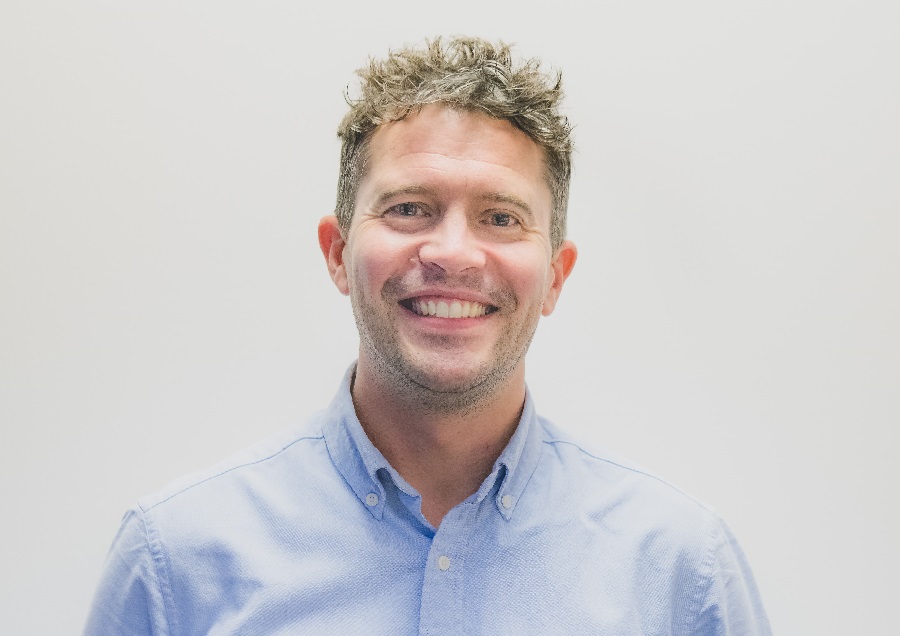 Among space probes, OSIRIS-REx has one particularly interesting feature — the touch-and-go sample acquisition mechanism (TAGSAM) — a 3.35 metre long, electrically actuated robotic arm with three articulated joints and a sample collecting apparatus at one end. The arm is designed for a range of motions, for example at its full extension during sampling, as well as other positions required for visual sample verification and safe stowage.

What makes it so impressive is that it has to work entirely autonomously. Bennu is over three light-hours away, making manual control impossible as every input takes at least six hours to make the round trip. Every function — from thruster control to spacecraft orientation and vector to the various TAGSAM positions — must be pre-programmed by ground teams at NASA. Any action that requires a reaction faster than six hours will need to be programmed into its onboard logic.

The autonomous TAGSAM displays clear similarities with the robotic arms found in manufacturing facilities. FANUC, for instance, produces a wide range of robotics, from 6-axis pickers to linear CNC robots, many of which can operate autonomously in lights-out facilities, much the same way as the TAGSAM does in space.

Due to the inaccessibility of the TAGSAM, maintenance is impossible — yet a failure of one component could mean a failure of the entire mission. The probe must therefore operate maintenance-free in extreme conditions for several years while the mission takes place. To remove the requirement for maintenance, NASA worked hard to produce a suitable design and achieve the required manufacturing quality. And, even then, NASA included redundant sets of actuators and position sensors to reduce the risk further.

The obvious difference is that, on earth, maintenance is possible. In fact, it is an everyday activity. For manufacturers operating automation equipment, the possibility that a machine will break down is a fact of life. We can therefore learn a lot from NASA’s “no maintenance at all costs” approach.

It is still common to purchase equipment and run it until failure. However, new technology means we can now add sensors to both new and legacy equipment to understand how it is performing. For example, a smart connected sensor on a motor can alert production managers if it becomes too hot, so they can pause production and check the motor’s condition. One level above this is a more overarching approach, collecting data from connected sensors in a central platform and using predictive analytics software to flag any possible issues across a facility.

These proactive approaches mean manufacturers can limit downtime — instead of unplanned downtime extended by delays for part replacement, manufacturers can simply order the component for delivery and plan in some quick repairs before their line stops running. While our manufacturing lines are worlds away from NASA and OSIRIS-REx, taking steps to reduce maintenance from aborting a mission is a technique that can only go well.

At EU Automation we know that time is of the essence when production stops, which is why any of the millions of high-quality parts in our catalogue can be delivered anywhere on the planet in 72 hours, or 24 hours in Europe.