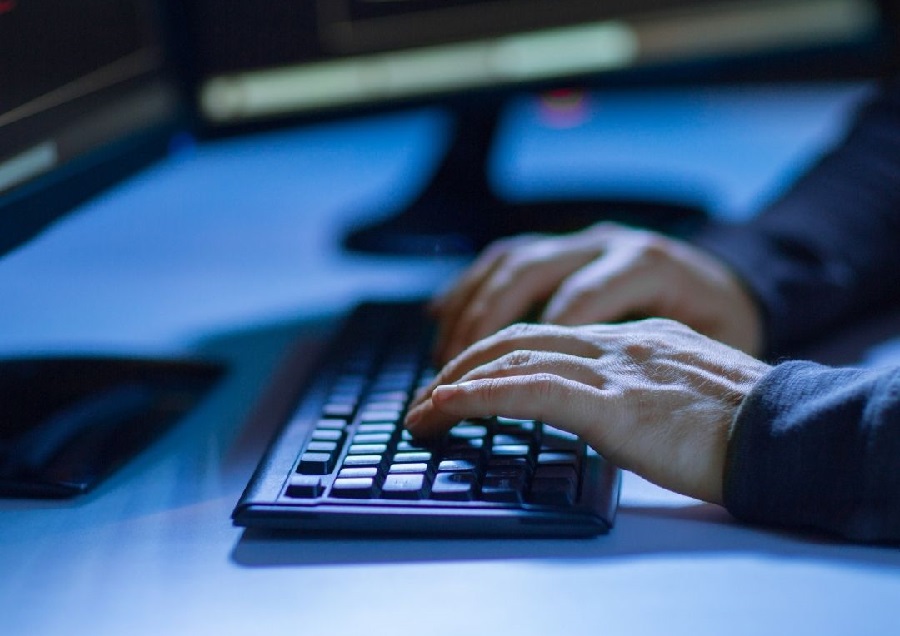 Menlo Security, a leader in cloud security, today announced it has identified a surge in cyberthreats, termed Highly Evasive Adaptive Threats (HEAT) that bypass traditional security defences. HEAT attacks are a class of cyber threats targeting web browsers as the attack vector and employs techniques to evade detection by multiple layers in current security stacks including firewalls, Secure Web Gateways, sandbox analysis, URL Reputation, and phishing detection. HEAT attacks are used to deliver malware or to compromise credentials, which in many cases leads to ransomware attacks.

In an analysis of almost 500,000 malicious domains, The Menlo Security Labs research team discovered that 69 per cent of these websites used HEAT tactics to deliver malware. These attacks allow bad actors to deliver malicious content to the endpoint by adapting to the targeted environment. Since July 2021, Menlo Security has seen a 224 per cent increase in HEAT attacks.

“With the abrupt move to remote working in 2020, every organisation had to pivot to a work from anywhere model and accelerate their migration to cloud-based applications. An industry report found that 75 per cent of the working day is spent in a web browser, which has quickly become the primary attack surface for threat actors, ransomware and other attacks. The industry has seen an explosion in the number and sophistication of these highly evasive attacks and most businesses are unprepared and lack the resources to prevent them,” said Amir Ben-Efraim, co-founder and CEO of Menlo Security. “Cyber Threats are a mainstream problem and a boardroom issue that should be on everyone’s agenda. The threat landscape is constantly evolving, ransomware is more persistent than ever before, and HEAT attacks have rendered traditional security solutions ineffective.”

“Highly Evasive Adaptive Threat (HEAT) attacks evade existing security defences by understanding all the technology integrated into the existing security stack and building delivery mechanisms to evade detection,” said John Grady, ESG Senior Analyst. “Organisations should focus on three key tenets to limit their susceptibility to these types of attacks: shifting from a detection to a prevention mindset, stopping threats before they hit the endpoint, and incorporating advanced anti-phishing and isolation capabilities.”

For more information on HEAT, please visit our blog, “Too Hot to Handle.”