Oracle’s six degrees of autonomous computing, and why they matter - IT Supply Chain 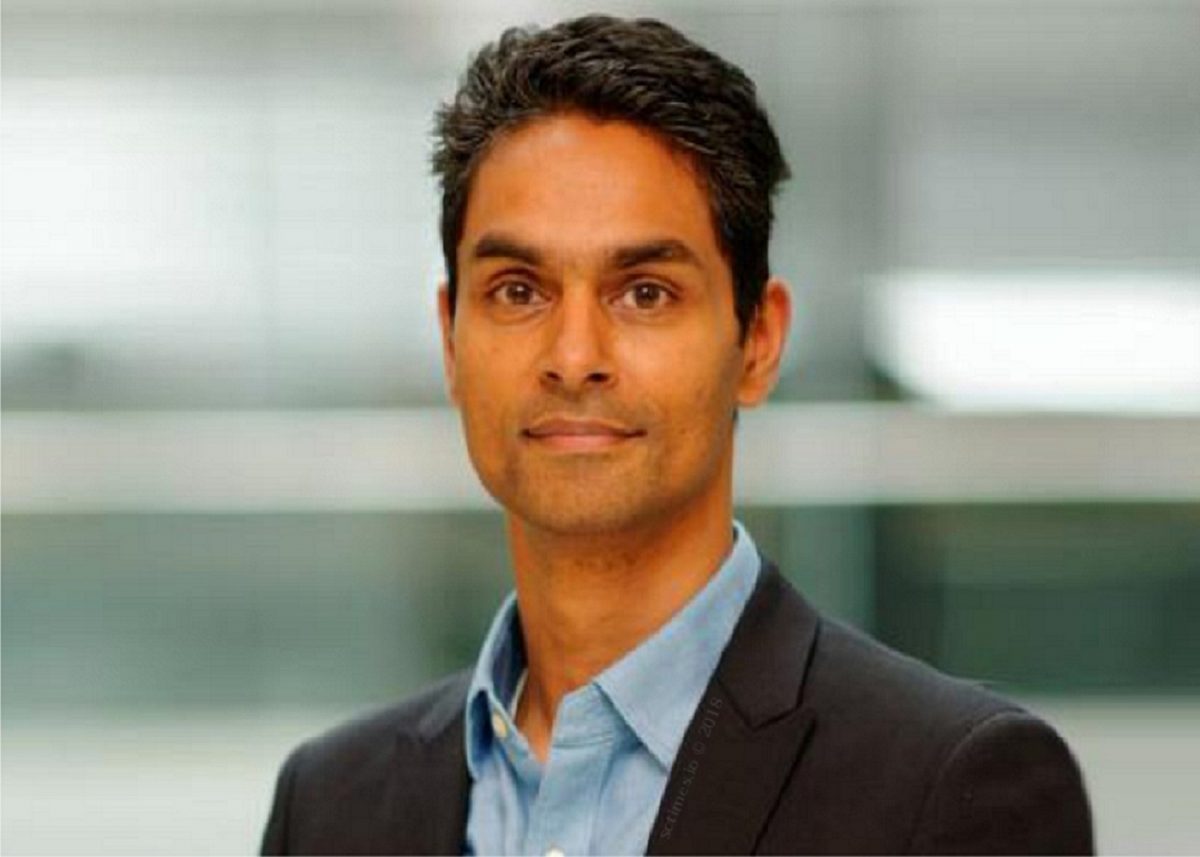 At its digital-transformation-focused Impact Event in Liverpool Street in London this week, Oracle outlined what it described as six levels of autonomous computing. They matter. A lot.

Oracle has not always been the very best in the industry at outlining its belief system when it comes to bleeding edge technologies. Witness how Larry Ellison – CTO, co-founder and former CEO – once said mischievously of the hype around cloud computing, “Maybe I’m an idiot, but I have no idea what anyone is talking about. What is it? It’s complete gibberish. It’s insane. When is this idiocy going to stop?” He would subsequently go on to say that offering cloud-based ERP was an idea that he himself proposed to Netsuite founder Evan Goldberg (Oracle actually went on to buy the firm for $9.3bn in 2016, and to this day retains the Netsuite brand).

But that unwillingness to fully embrace the very latest ‘hot topics’ in the industry for fear of stoking their hype and failing to properly address businesses’ and CIOs’ real-world problems is something Oracle has been able to address of late. At its Impact Event it struck the right balance between outlining its capabilities around the latest-and-greatest technology trends – specifically this event focused on AI, the Internet of Things (IoT) and Blockchain – whilst also accepting that only organisations ready to make considerable cultural and business process change are likely to find it a relatively straight-forward journey.

During his keynote, Oracle’s , VP of Digital in EMEA (pictured), gave a few examples of why it’s so important to accurately understand a business need, and build a business case, before diving into projects simply because they are on trend. One was a project at the Hasso Plattner Institute of Design at Stanford (also known as the Stanford d.school) which was asked to design better incubators for premature babies in Nepal to try and reduce infant mortality rates. On closer inspection, the students discovered that it was often the long journey of the premature babies to get to the hospital in the first place that jeopardised a successful outcome – so they designed an inexpensive heated ‘wrap’ to keep babies warm on the way to hospital: it’s thought to have improved the outcomes for 50,000 premature babies.

But Sholay also talked quite a bit about one of Oracle’s own currently hot topics: autonomous computing. It’s done a lot of work of course to improve the self-healing capabilities of its database – both the on-premises version and in the cloud. But he described how the combination of artificial intelligence in the era of the Internet of Things is making companies think about just how autonomous they want certain technologies and business processes to become.

The company has identified six levels of autonomous computing, and we agree it’s important for organisations to decide where they want to be on that scale – not as an organisation as a whole, but more granularly depending on the process and what they are hoping to achieve. As AI is used more, a scale can be drawn from level one where the goal is to ‘give me the facts’, level two ‘give me a suggestion’, level three ‘help me as I go’ and level four ‘do this task for me’.

The next two levels are perhaps more thorny, because it’s where you get into questions over the efficacy of machines to really know what they are doing – to display something akin to human intelligence. Level five is ‘take responsibility for this task until I tell you otherwise’ – in other words there is still some human oversight into what the machine is deciding to do in a certain scenario. But at level six we have ‘take responsibility for this and don’t let me or anyone else mess it up’. In other words, there is no human oversight.

Oracle called this ‘non-optional automation’ which is a perfectly sensible term, but one which needs constant debate and reassessment in all sorts of areas. Debates over the security and safety of all manner of things, from driverless cars to smart cities, must also pay heed to ethical considerations. Just because we could potentially have a computer or system show artificial intelligence and make decisions on our or our business’s behalf, does not always mean that we should.