Prison sentences called for, & organisations should say 'no' to ransom demands, say three quarters of Security poll - IT Supply Chain 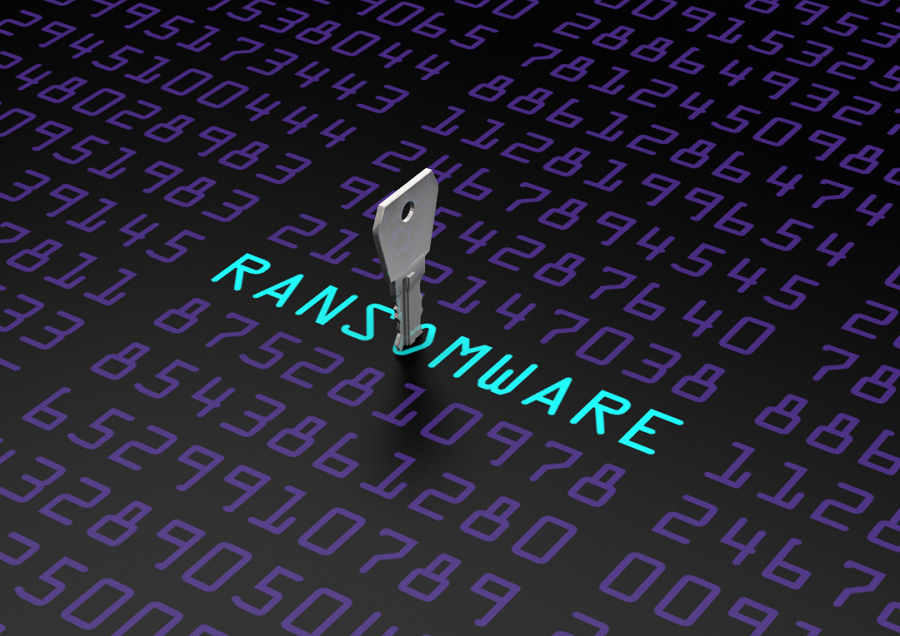 Although a fifth (20 per cent) of respondents believe that they should pay the demands, respondents also think that tougher penalties should be given to criminals who steal company data and extort organisations, with more than two thirds (69 per cent) demanding prison sentences. Just seven per cent of respondents believe that a large fine or community work would be an adequate penalty; however,16 per cent admit that the attackers will probably never be caught.

What’s clear is that ransomware is a significantly growing cost to business. Recent data from Cybersecurity Ventures shows that in 2021, global losses from ransomware attacks is expected to exceed $20 billion, and by 2031 that figure may be as much as $265 billion. This follows recent high-profile attacks that led to Colonial Pipeline in the U.S. paying over $4 million in Bitcoin to cyber criminals and Travelex paying $2.3 million to regain control after hackers shut down its financial transaction networks. Such is the severity of the situation that six out of ten respondents think that ransomware attacks should be treated the same as terrorist attacks

As the number of ransomware attacks against critical infrastructure organisations including transportation, healthcare and energy increase, responsibility for their protection should fall firmly at the feet of the government, say 55 per cent of poll respondents. Nearly a quarter (23 per cent) point to organisations to be more accountable, while 12 per cent believe it rests with the cybersecurity industry as a whole.

Ransomware attacks increased by more than 130 per cent in 2020 according to The Beazley Group. While small-to-midsize businesses were at the largest risk, ransom demands regularly hit seven or even eight-figures. The highest ransom a company paid out for its clients in 2018 was over $930,000. The White House, The UK Home Office, law enforcement agencies and cybersecurity experts have all advised against paying ransom demands because it signals to ransomware gangs that their extortion schemes are working.

“Ransomware isn’t going away any time soon and with the rise of ransomware as a service it’s an increasingly easy way for cyber criminals to launch a profitable attack. It’s time for governments, organisations and individuals to take a stand. If companies continue to pay ransom demands, then these criminal groups will continue to see the technique as an easy way to make massive monetary gains.” said Mike East, Vice President EMEA, Menlo Security.

“To combat this increasingly complex cyber-attack vector, a new approach is clearly needed. It’s time to discard the outdated approach of detect and remediate and rethink how you protect users, applications, data and the business from these attacks from the outset. A proactive, isolation-powered approach to eliminating malware from reaching end users in the first place is a critical component to solving the ransomware problem, minimising the impact on the business, without disrupting the way people work,” East added.

An infographic with the full survey findings can be found here.

Drawing 8571 responses, the Menlo Security Twitter poll was conducted during the week of 14 June 2021.