The environmental cost of your everyday items - IT Supply Chain 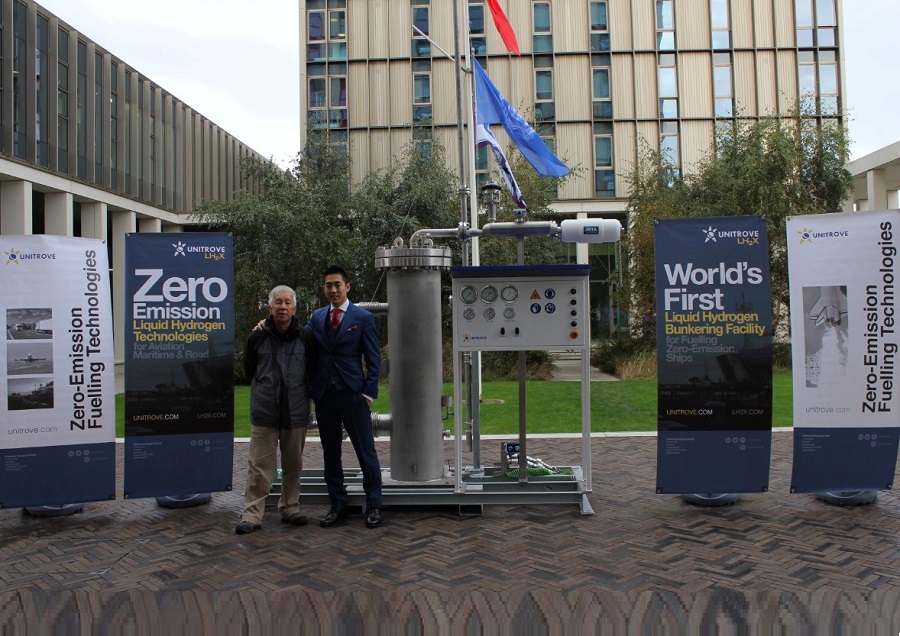 From the device you’re reading this on to the clothes you are wearing – the chances are they were imported. And there’s a very high probability that they came to the UK on the back of a ship.

The UK is the fourth highest importer of goods in the world. In 2020, UK ports were visited by 82,300 goods vessels, carrying 439 million tonnes of freight. Among the top imports are cars, electrical equipment and clothing.

And while shipping is one of the most fuel-efficient ways of carrying cargo, the amount of pollution that comes from these ocean-going giants is immense.

International shipping is responsible for roughly the same amount of CO2 and the same amount of all greenhouse gases as Germany. CO2 emissions have surged over the last decade as cargo volumes have continued to increase globally. Ships carry more than 80% of global trade by volume.

Fine particulate matter from shipping has been linked to an estimated 60,000 premature deaths worldwide annually. And it is estimated marine CO2 emissions could account for 17% of human emissions in 2050 if left unchecked.

The solution may be rocket science. Or, more accurately, rocket fuel.

Clean energy solutions provider Unitrove is leading the drive to clean up the global maritime sector by delivering the world’s first liquid hydrogen bunkering facility for fuelling zero-emission ships, which was recently showcased at the UN COP26 climate change conference in November.

Having already successfully delivered the UK’s first liquefied natural gas bunkering facility at Teesport in May 2015, Steven Lua, CEO of Unitrove now wants to enable clean, affordable, reliable, and sustainable fuelling options for ships at every port in the world.

Liquid hydrogen has played an important role in space exploration since NASA’s Apollo program. The Saturn rockets used it for their secondary stage engines and later, the NASA space shuttle used it to power its three main rocket engines.

“Engines on the world’s biggest ships can be as tall as a four-storey house, as wide as three London buses, and weigh more than 350 large elephants,” says Steven Lua, CEO of Unitrove. “As you might imagine, a lot of fuel is required to power engines of that size and that, in turn, creates a lot of CO2.

“It’s easy for people to forget about the issues that the shipping sector brings because it’s not in the public eye and it requires international collaboration to solve. When people think about reducing their carbon footprint, they will look at their own personal travel habits or focus on recycling and reducing waste, but rarely does anyone think about the goods they are buying and how they got into the country.

“Shipping will always be at the centre of the global consumer market, so if we can’t reduce the number of ships on the world’s oceans, we have to think about how we can clean them up.

“Using liquid hydrogen as a commercial fuel is a relatively unexplored option, but it has great potential. It has long been used to safely and successfully send rockets into space. The technology is mature, but the markets for its use are not.

“We already see very early signs of light-duty vessels being battery-driven or powered by compressed gaseous hydrogen, but liquid hydrogen will allow us to serve the heavier portion of the shipping fleet where we hope to have a much larger impact.

“The average lifespan of a large ship is anywhere between 20 to 40 years, meaning any ship procured today could potentially still be operating well beyond 2050. And there’s currently no drive for clean-fuel ships because there’s no clean-fuel bunkering infrastructure – it’s practically non-existent.