Once again, the UK manufacturing sector shows its strength and tenacity as growth rates improve against the odds. - IT Supply Chain 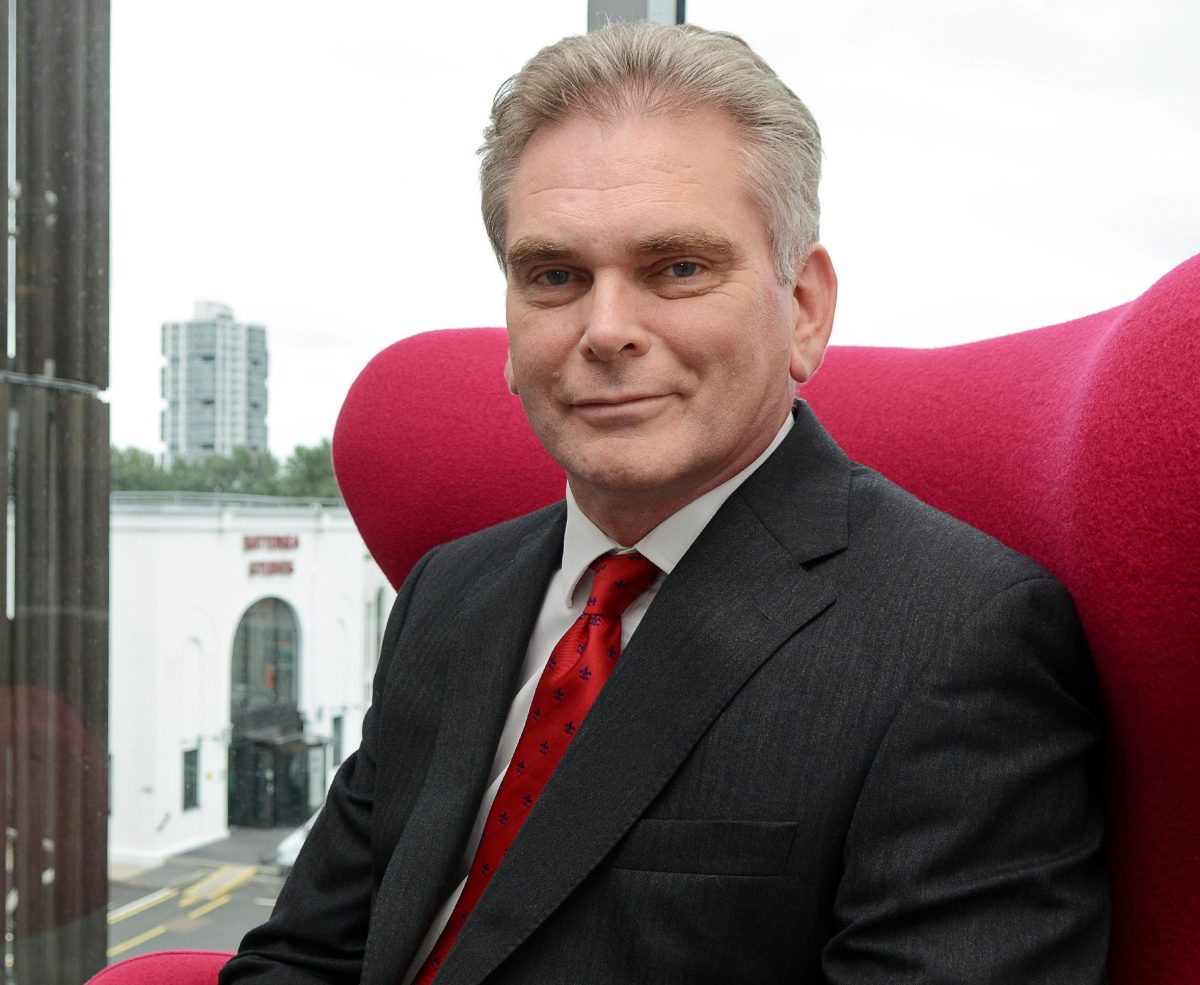 The latest IHS Markit/CIPS UK Manufacturing Purchasing Managers’ Index for September 2018 denotes improvement after a disappointing dip in growth for August, posting at 53.8 compared to August’s revised figure of 53.0 (initially 52.8).

The sector has now been in growth mode for over two years, with results reaching above the all-important 50.0 growth figure for 26 months.

New business is on the up again, along with increasing export business, which fell noticeably last month.

Output has increased in answer to steady inflows of new work, combined with improved efforts to clear backlogs.

Production has risen for more than two years in a row, with 26 solid months of growth. That rate of growth has increased at the fastest pace for four months.

New business is coming from both domestic and international markets, with export orders improving on August’s worrying slip.

Business conditions have improved across the board, with growth in the consumer, investment and intermediate goods sectors.

More than half of manufacturers surveyed anticipate increasing production in the coming months, as they look to improvements in capacity, new equipment, new products, improving sales, and overall organic growth for their business.

“It’s encouraging to see confidence restored after a blip in August,” comments David Johnson, founding director of currency specialist, Halo Financial. “The UK manufacturing sector continues to demonstrate its resilience and is clearly taking the necessary steps to shore up business for the year ahead, and beyond. That pragmatism is a great base upon which to approach the undoubtedly challenging times in the year ahead.”

“It’s also a good sign for the wider economy, particularly when viewed alongside other industry figures we have seen recently,” adds Atul Kariya, manufacturing lead and partner at accountancy and business advisors, MHA MacIntyre Hudson.

But watch out for…

However, both input and output pricing pressures have increased. Notably, prices have risen across energy and raw materials, including electronic components, food, plastic, metal, timber and resins. This has also widened lead times.

Brexit was outlined as a concern by several manufacturers in the latest index, as uncertainty about the future of the UK’s trading relationships continues. Atul Kariya observed, “Around 30% of my clients have raised Brexit as their most pressing business concern in the current market. Their number one objectives remain as growing revenue and improving productivity, so doing everything we can to help navigate the economic and political uncertainty and engender growth is a significant priority from an advisory perspective. Being able to adapt to market change and plan for the unknown is no mean feat.”

“There really has never been a more critical time to review and enhance your currency risk management strategy,” agrees David Johnson. “By integrating a carefully aligned currency strategy into overall business planning and forecasting, it is absolutely possible to control and mitigate the elements of currency uncertainty that every industry is fighting against to protect your business in some of the greatest uncertainty seen in nearly half a century. Good governance of foreign exchange risk really has never been more important, or more accessible.”