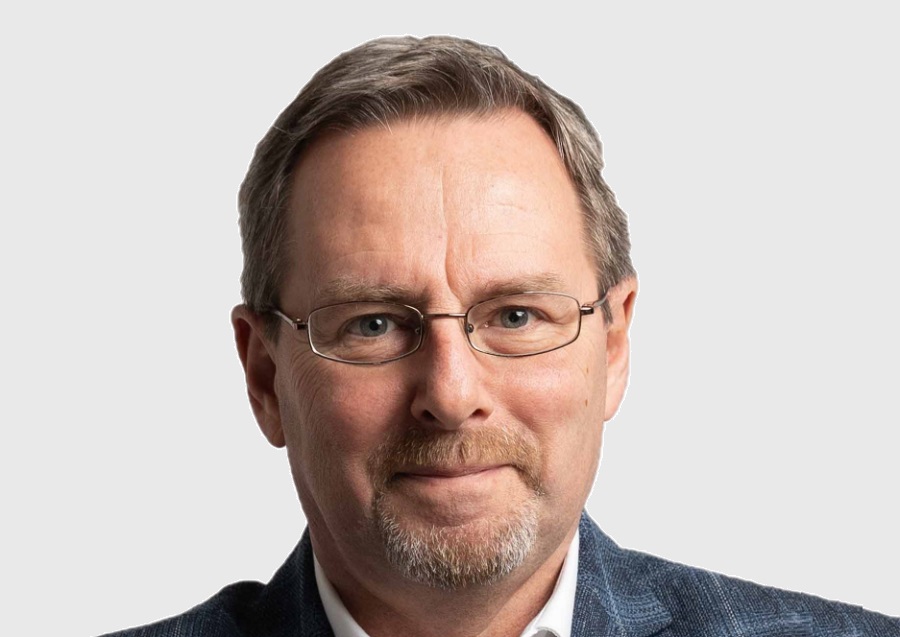 Missguided has called in administrators due to failing to secure a rescue bid, after the company was found to owe clothing suppliers millions of pounds.

The fast fashion generation is growing up – spending less, spending elsewhere, and having more of an eye on sustainability. Together with diminishing consumer confidence, inflation and rising supplier costs have played an undeniable role in Missguided’s downfall.

Boohoo is rightly seen as one of the key competitors and it’s likely it could still buy the Missguided brand, since it would fit well alongside the likes of PrettyLittleThing and NastyGal. However, Boohoo faces similar challenges – in particular, evolving consumer behaviour. No clearer is the changing landscape of fast fashion reflected than in Love Island’s new sponsorship deal with eBay, where contestants will be wearing second-hand clothing.

Missguided won’t be the last fast fashion retailer to collapse. There will be a consolidation in the sector and those who diversify, for example into secondhand, will stand more chance of survival. We shouldn’t forget that the cost-of-living crisis is still only at first base – it will get much worse during 2022. This will mean that consumer spend on non-essential items will decrease significantly.