Will there be enough skilled people to become UK cyber warriors? - IT Supply Chain 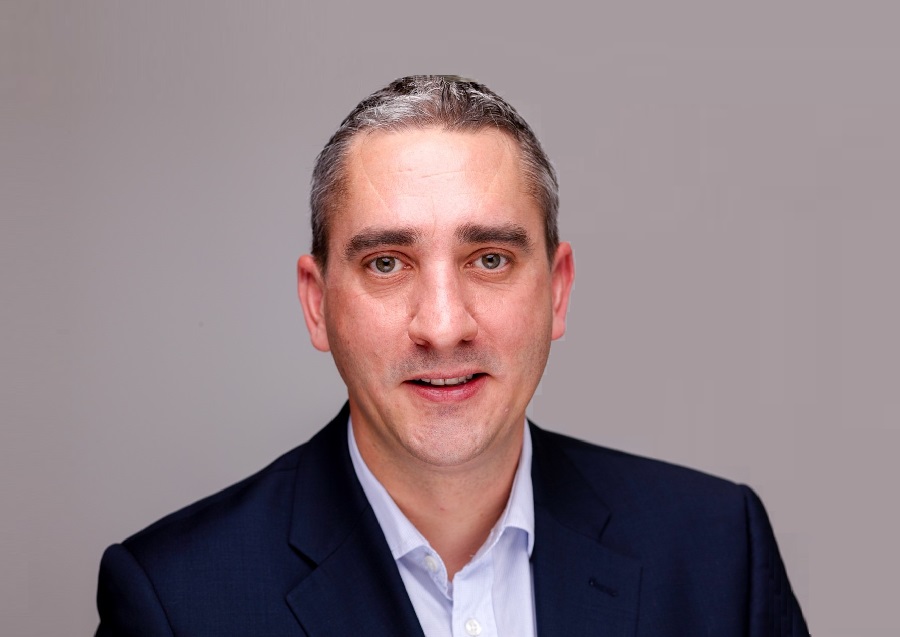 The Prime Minister’s recent announcement  on the increase in investment of the UK military, including cyber defence and automation, is broadly a step in the right direction in the fight against cyberattacks. However, as our military upgrades its cyber weaponry, does this country have enough skilled personnel who can defend our virtual borders and carry out attacks if required?

To transform itself, the British military could follow the same way as its European peers as military organisations such as the German Army (Bundeswehr) are relying on open source software.  Using open source and proprietary software carries risks and benefits. Application security pioneer  Veracode’s recent SoSS report has shown, there is an alarming number of security flaws in the applications that we use every day, proving that a large focus on cyber security, and also on improving the technology skills shortage, is imperative.

The notable increase in UK military investment, particularly in cyber defence and automation, is a positive milestone in the government’s growing commitment to addressing new and emerging threats. Given the current technology skills shortage, especially in security – only five undergraduate computer science degrees are certified by the UK’s NCSC for cybersecurity content – it’s clear more needs to be done to prepare for and mitigate the impact of cyber security attacks. Both users and the creators of software will benefit from the investment, which could stimulate the economy through the creation of 40,000 new jobs.

There’s no shortage of security flaws to be fixed in the applications we use every day. We know from our Veracode State of Software Security research, for example, that 76% of apps have at least one security flaw. It is therefore essential that application security is closely considered as part of this investment, ensuring people are equipped with the skills, tools and technology to create software that is robust from the outset.