5 Ways Blockchain is Impacting the Cybersecurity Industry - IT Supply Chain 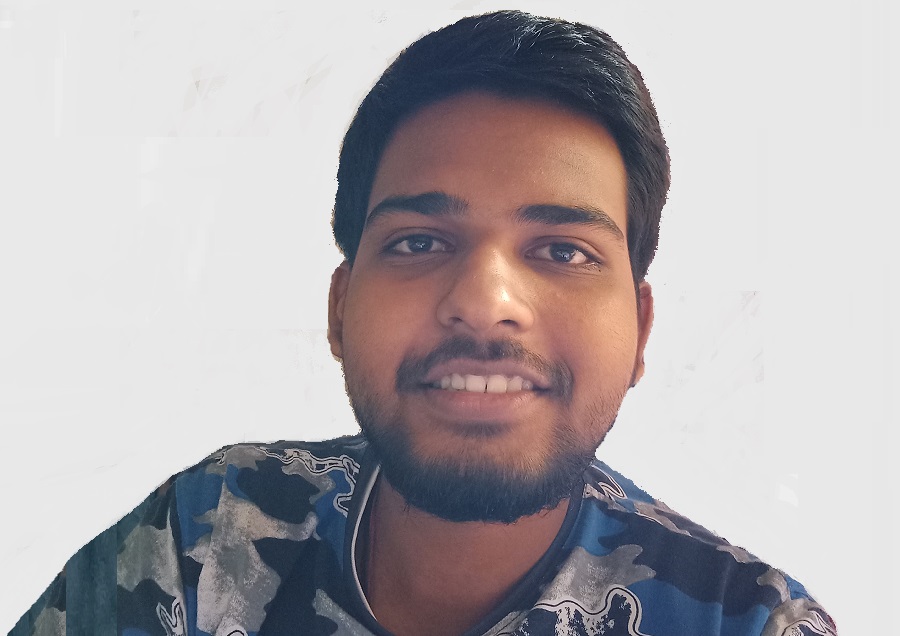 Blockchain is a technology that amalgamates the old-age accounting formalities with advanced technologies, enabling tight security and data integrity features. Blockchain has certain features that block any third-party intruders or hacks from stealing or manipulating any data uploaded on a blockchain network.

Let’s understand the close-call failure experiences of the world’s best companies that lead the blockchain and save the Cybersecurity industry.

Google, one of the world’s leading companies, which teaches business admirers how to connect with people, create an ecosystem, and become a market leader, has faced a complex level of Cybersecurity catastrophe. This conspiracy against Google’s server was launched in September 2017.

DDoS, alias Distributed Denial of Service attack, disrupt the working server of a company by sending useless service queries and requests. Google claimed to get 2.5tbps during that cyber attack.

Google suspected the originator of that attack was from China. Despite a load of heavy fake traffic, Google saved their customers’ data and themselves from getting hacked. But at the time of disclosing this incident, Google warned businesses about the dangerous scaling of these cyber-attacks and necessary precautions.

Here are five major ways in which blockchain is impacting or reshaped the cybersecurity industry.

Author Bio: Akash Guha is a budding writer with almost a year of experience in content writing. His knowledge in technical content writing has enabled him to work on different projects. Presently, he is working with SoluLab, a premium blockchain, AI, ML, IoT and Metaverse development company, where he handles various projects as a content writer.