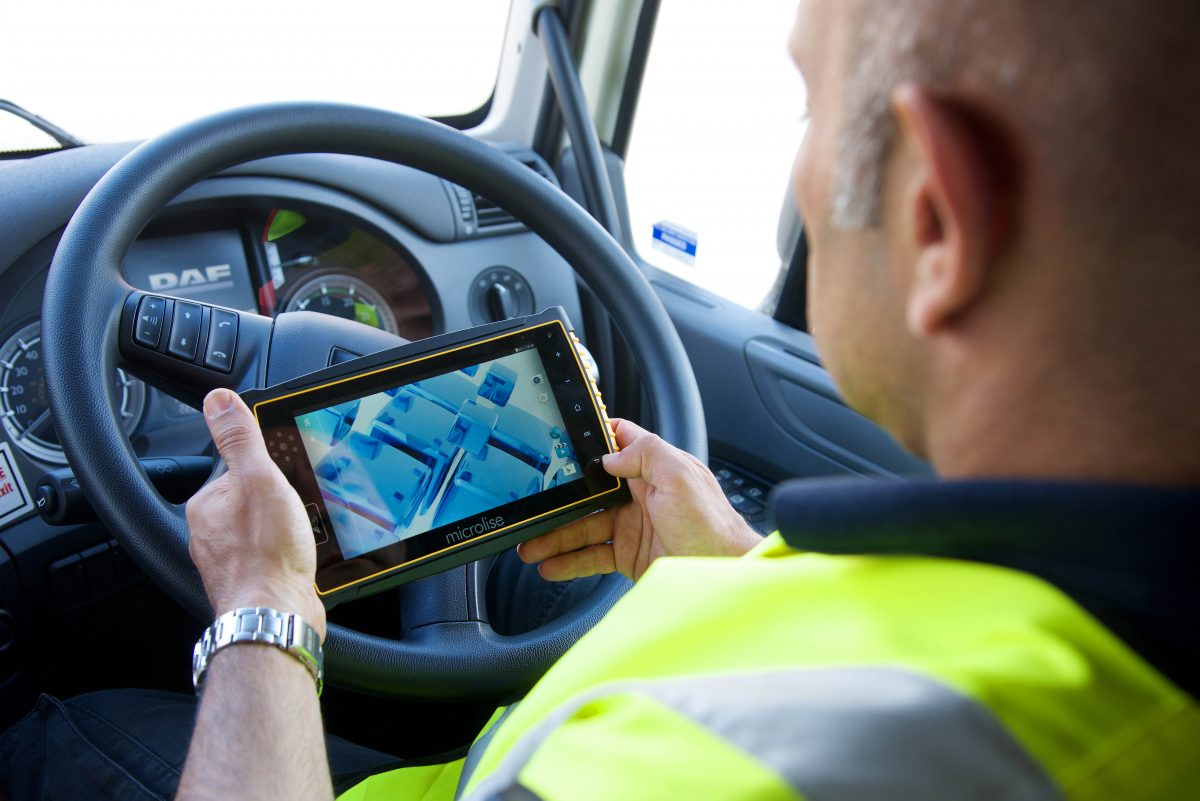 According to data from the Department for Transport and Office for National Statistics, 301,600 HGV drivers were employed in 2017. With 210,000 drivers recorded in Microlise systems over the same period, a significant 70% of the UK HGV driving community engaged with Microlise telematics over the year.

The number of drivers recorded by Microlise systems have increased considerably compared to 2016, due to the renewal of major contracts and several significant new business wins, including major brands such as Eddie Stobart Logistics.

The Government data was released in the form of the Department’s for Transport “Domestic Road Freight Statistics” report, which also highlighted that in 2017:

“We’re proud to see that such a large proportion of the driving community is engaged with Microlise systems,” commented Nadeem Raza, Chief Executive Officer of Microlise. “With significant fleets joining our customer-base in 2017, alongside the renewal of existing major customers, we have seen significant growth in market share. Our focus remains on product innovation to ensure we continue to provide operators with world-class solutions that help them reduce costs and environmental impact while increasing efficiency and safety standards”.

On the data found in the “Domestic Road Freight Statistics” report, Raza commented:

“The Department for Transport report clearly demonstrates the absolutely fundamental role that the road freight industry plays in the UK economy – both in terms of the £12.4 billion going into the Treasury, but also keeping the country’s key industry sectors moving.

“Transport operators are facing an unprecedented numbers of challenges at the moment, from the introduction of Clean Air and Low Emission Zones, to the change in attitude to Diesel, and of course Brexit which looms large on the horizon. I am sure I am not alone in calling on the Government to recognise the importance of the industry and to work to support it in meeting the challenges faced”.