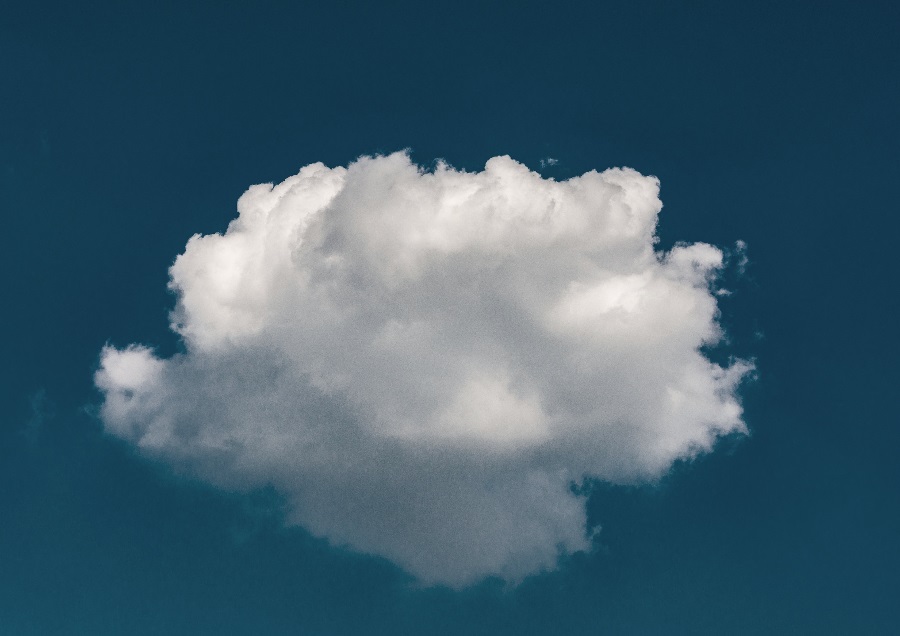 Data virtualisation leader Denodo’s fourth annual cloud usage survey finds organisations are accelerating their cloud journey to take advantage of its flexibility, control costs, speed time-to-market, and simplify data management. According to survey respondents, which included 150 global business and IT professionals from various industry sectors, hybrid-cloud deployment remains the dominant choice, as more than a third of these organisations (35 percent) use this model. Private cloud has shown some vibrant usage, accounting for almost a quarter of all workloads (24 percent), followed by public cloud, which remained almost flat at 16 percent. Multi-cloud remains a popular choice for almost one in ten organisations (9 percent) who opt to procure best of breed applications, data repositories, and infrastructure orchestration technologies among different cloud service providers to avoid a single vendor lock-in.

Even though the number of organisations with some level of cloud adoption remained steady year-over-year, the percentage of organisations that are moving advanced workloads to the cloud has increased by 25 percent (19.59 percent in 2021 vs. 15.48 percent in 2020). While security and skills are still major concerns for organisations, the statistics clearly indicates that businesses are becoming more confident about moving their important workloads to the cloud and embracing cloud more than ever. In terms of cloud providers, AWS and Azure still hold the lion’s share of the cloud market (65 percent combined), while others like Google Cloud Platform (GCP) are slowly catching up.

As a sizeable percentage of organisations are cautiously putting their first step into the cloud, Marketplaces are becoming very popular as almost half (45 percent) are leveraging them to take advantage of various incentives, including low upfront investments and risks. Utility/pay-as-you-go pricing is the most popular motivation at 35 percent followed by its self-service capability/ability to minimise IT dependency (25 percent), and simplified procurement (14 percent). Avoiding a long-term commitment was also a motivator at 6 percent.

Companies are using cloud for various use cases with the top two popular being analytics and infrastructure usage, and AI/ML. AI/ML and stream processing use cases are showcasing their importance on how businesses are using those technologies for their day-to-day operations, as year-over-year growth for each ranged between 50 and 100 percent. Close to 50 percent participants leverage multiple solutions for data integration in the cloud, the most popular ones being data lakes, ETL pipeline, cloud data warehouse and object storage.

As organisations embrace cloud faster than ever, IT processes are becoming more automated and agile through the adoption of microservices and containers. Fifty percent of survey respondents indicated that they are using Docker for automation and portability. Kubernetes adoption is also increasing at a steady pace, because for many organisations, hundreds and at times thousands of microservices span both on-premises IT environments and multiple clouds.

“While we already know that cloud has become an inevitable force in IT infrastructure management, with cloud migration challenges abound, organisations often do not have a clear path to cloud adoption,” said Ravi Shankar, senior vice president and chief marketing officer of Denodo. “For the last four years, our audience has been sharing how they see the path to a successful infrastructure modernisation unfolding. Just like majority of our audience, I personally believe that a well laid out logical data fabric, created with data virtualisation, may be the key to helping organisations embrace a hybrid or multi-cloud strategy that is easy to deploy, manage, and maintain.”