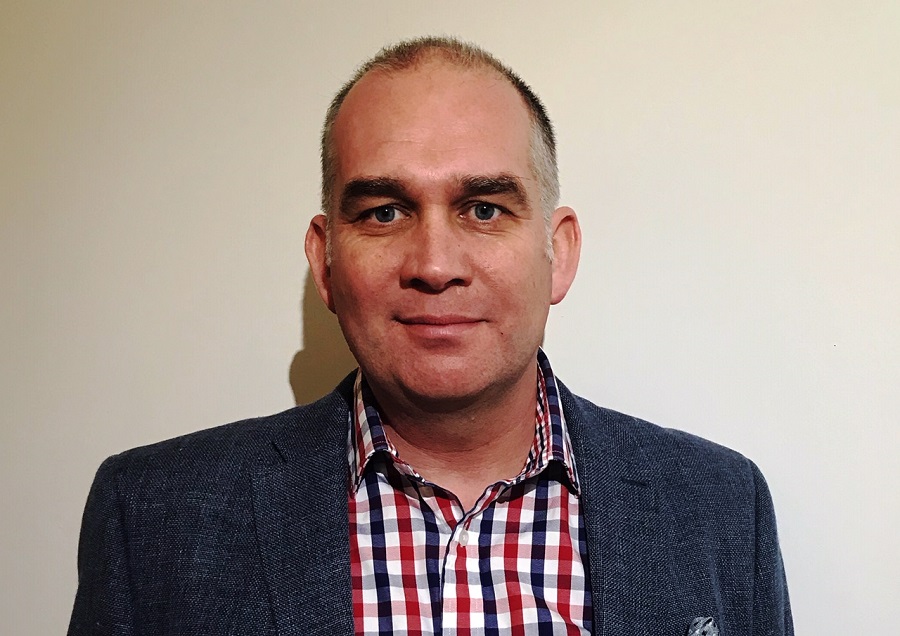 In the same week, Starling Bank was announced as the biggest winner in the battle for current account customers for the fourth quarter running, gaining 18,874 customers during the last three months.

As challenger banks and innovative fintech’s like Klarna claim more and more ground from traditional giants, agile IT innovation will be crucial if the industry’s biggest players are to start gaining lost ground.

“The CMA’s enforcement of ‘sweeping’ is a clear sign that banks are going to have to adapt to changing demands of the consumer sooner rather than later. Open banking is becoming a lot more pervasive, and soon consumers are going to be able to switch services far easier than ever before, almost as they do with mobile phone contracts”

“Big banks are some of the biggest IT spenders in the world but remain hamstrung by legacy architecture and systems that are sometimes decades old. Unfortunately, spending £40 million to keep the lights on is a lot of expenditure without any innovation in return or improvement in agility to market change.”

“We’ve had conversations with banks who have said that their journey away from legacy tech is still years away. At that point, you’ve got to wonder how long they can remain competitive. The risk of sitting still is outgrowing the risk of taking the plunge and investing or the cost of keeping up.”

“However, in a year dominated by pandemic related risk, overhauling entire legacy systems can be overwhelmingly costly, risky and time-consuming. This is why many banks are considering the composable architectural model, adoption of low code which allows them to successfully navigate the tech debt gap between legacy and modern applications without a complete revamp. In fact, according to our own research 96% of banks are looking towards composability as the future of IT infrastructure.”