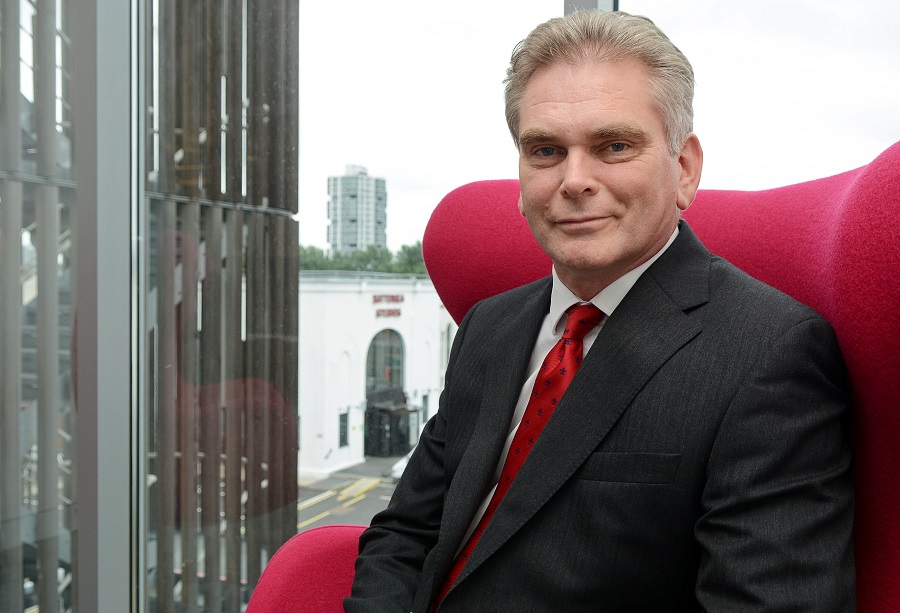 Brexit uncertainty has taken its toll on industry both the UK and Eurozone. In stark contrast to the strong results that we saw at the end of 2018, UK manufacturing fell to a three-month low in January 2019, according to the first IHS Markit/CIPS UK Manufacturing Purchasing Managers’ Index of the year.

However, the figure of 52.8 remains above the all-important growth benchmark of 50.0. A significant number of manufacturers also reported a positive outlook heading in to the New Year, so it’s not all doom and gloom…

Meanwhile, in the Eurozone, output is up slightly, but the overall market lacks movement, with new business falling at the sharpest rate in nearly six years, with the final figure coming in at 50.5, as the sector starts to stagnate across Europe.

New business and output growth have slowed. Companies who saw increased output attributed this to stock building in light of Brexit concerns. This reflected a slight uplift in overseas demand from Europe, the USA, Canada and Brazil.

We started the year with employment in the sector falling – this is only the second time that jobs growth in the sector has dipped in the past two and a half years.

Almost half of the UK manufacturing companies surveyed for the latest report remain positive, expecting increased output in the next 12 months. Nonetheless, the continued uncertainty over Brexit, exchange rate volatility and European economic slowdown fears have driven overall positive sentiment in the industry to the lowest in 30-months.

It’s a similar story across Europe, as global economic, political and trade worries continue to play on the minds and businesses of the manufacturers surveyed.

What does the future hold?

“Like the fluctuating growth results for the manufacturing sector, the Pound has been on a rollercoaster ride as Brexit uncertainty continues. While a weak Pound benefits UK exports, there are additional global trade threats affecting the supply chains and strategic planning efforts of manufacturers; factors like the US-China trade tensions and signs of an impending Eurozone economic crisis. Robust currency risk strategies, as part of overall Brexit and risk management planning, are vital as volatility will inevitably continue way beyond 31st March.”

“As anticipated when reading between the lines of the improved figures at the end of 2018, following a year of peaks and troughs, the impact of increasing stockholding activity and supply chain concerns is escalating in the run up to the UK’s exit from the EU on 29th March 2019. This will continue to drag on growth across the sector.”

He added: “Manufacturing companies are doing all they can to prepare for Brexit, but with the continued uncertainty of what form of exit will take place and what this means for international trade, it is proving difficult to plan effectively. It is now more important than ever for firms to assess their business plans and risk management strategies and ensure they are fit for purpose, allowing for a range of different scenarios.”

“The uncertainty of Brexit is affecting all areas of the economy and the manufacturing sector is no different.  All eyes are now on Westminster to see what terms we will be leaving the EU on and whether we will have an orderly exit.

“According to our own economic research, if Theresa May succeeds in getting her Withdrawal Agreement through Parliament over the coming weeks, business investment will fall and unemployment will rise next year. However, even in a no-deal scenario, the UK economy will be in a stronger position than it was during the financial crisis of 2007/8.

“The impact of Brexit will be significant, but it won’t be as bad as many fear and it is reassuring to see that many leaders in the manufacturing sector agree and remain optimistic.”