Can Freeport plans keep Britain’s post-Brexit economy afloat, or is it already on a course for disaster? - IT Supply Chain 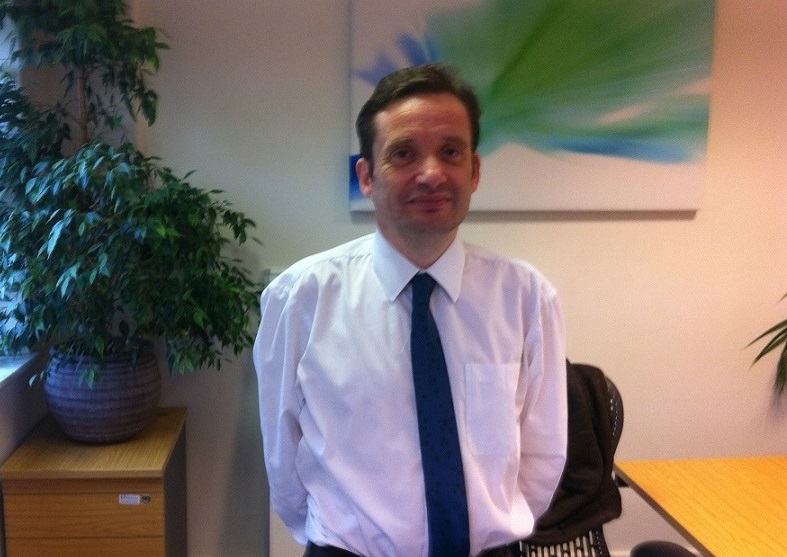 The international courier expert ParcelHero says the Government’s ambitious Freeport plans could turn the tide in favour of UK manufacturers and exporters post Brexit. But it fears the impact of Freeports may not be enough to counteract last week’s bombshell announcement that border checks will be ‘inevitable’ on goods entering and leaving the UK at traditional borders, and concerns that EU and UK trade negotiators are set to ‘rip each other apart’.

Say’s ParcelHero’s Head of Consumer Research, David Jinks MILT: ‘There are now just two months remaining for UK manufacturers and exporters to have their say on the Government’s plans for UK Freeports for rail, sea and airports. In these new Freeport areas, no duties would be charged on goods or materials until they leave the zone; and none ever if they are then re-exported. That could mean virtual tariff-free manufacturing and exporting for companies established within the secure customs zones areas.  But would it really be enough to counteract the impact of delays, red tape and potential new tariffs at traditional UK ports and airports, disrupting supply chains and deliveries?’

Says David: ‘The future for UK trade post-Brexit looks increasingly choppy. The cabinet minister and Brexit evangelist Michael Gove finally admitted at a Border Delivery Group event last week: “The UK will be outside the single market and outside the customs union, so we will have to be ready for the customs procedures and regulatory checks that will inevitably follow.” Meanwhile the French Foreign Minister Jean-Yves Le Drian has predicted the EU and UK will “rip each other apart” in the negotiations, and the EU seems to have poured scorn on demands from the UK’s chief Brexit negotiator, David Frost, for a Canada style free trade agreement. In the face of this tsunami of bad news the British Retail Consortium (BRC) has declared UK companies could face ‘disastrous’ new tariffs, gridlock at ports and a mountain of new paperwork.

‘To top this perfect storm of Brexit jitters, Donald Trump, the supposed saviour of Brexit with his UK-US free trade deal, has actually decided to continue imposing 25% tariffs on key British exports to the US such as single-malt scotch, cashmere jumpers and Scottish shortbread biscuits; sanctions he imposed last October because the UK and EU continue to subsidise Airbus.’

Asks David: ‘Can Freeport plans really offset the impact of all these new new trade tensions, tariffs and red tape, and point the way to a successful post-Brexit future?  It’s too early to know the final regulations in the new zones yet. But we can certainly expect no tariffs, import VAT or excise to be paid on goods brought into a Freeport from overseas until they enter the UK’s domestic market. And the ten proposed Freeports could seriously boost UK manufacturing because of the duty exemptions they offer. For example, if the duty on a finished product is lower than that on the component parts, a company could benefit by importing components duty free, manufacture the final product in the Freeport, and then pay only the duty on the finished product when it enters the UK’s domestic market, or pay no tariffs on the components when it’s re-exported. ParcelHero is keeping its essential international courier services guide constantly updated to cover all changes in regulations and prices.’

But David concludes: ‘The irony is, despite what some Ministers seem to claim, Britain needn’t have quit the EU to enjoy the benefits of Freeports deregulation. There are currently around 80 free zones within the EU itself. For example, Germany has the Freeports of Bremerhaven and  Cuxhaven; France has the Free Zone of Verdon – Port de Bordeaux, and Spain has several including the Free Zone of Barcelona. Perhaps the most interesting idea in all the proposals is that the Government says that Freeports will also offer an ‘exciting opportunity for innovative customs and transport technologies to be trialled in controlled environments’. Successful trials of processes and technologies could lead to their wider implementation across other trade borders beyond the Freeports; who knows, even paving the way for the formerly ridiculed London traffic congestion zone-style checks the PM once promised could be the solution to the Northern Ireland border problem.’

For the very latest information on changes to regulations and prices shipping parcels to the EU, see: https://www.parcelhero.com/en-gb/international-courier-services