Four more years? How would a Trump second term impact on global trade and freight? - IT Supply Chain 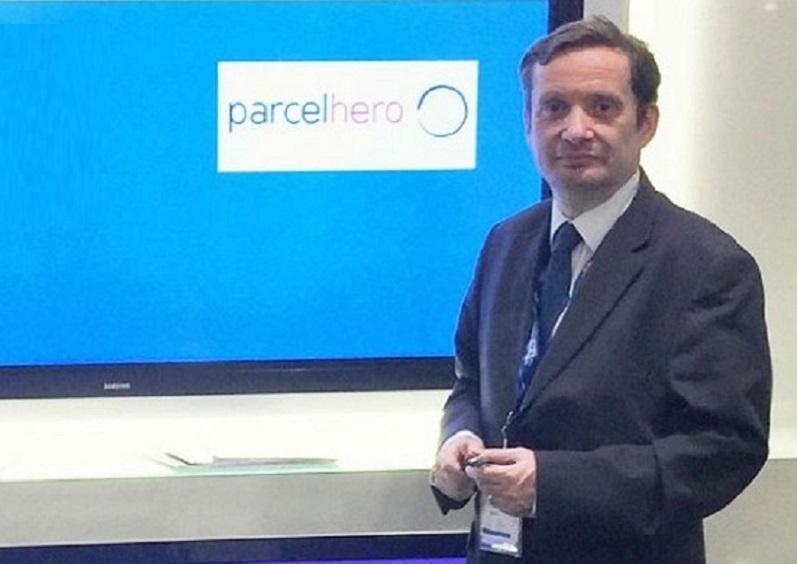 President Donald Trump is behind in most election polls by around 10%. That doesn’t mean, however, that he’s sure to lose the US election in two weeks’ time. Despite trailing in the polls in 2016, he eventually beat the odds-on favourite, Hilary Clinton, to win the Presidency.

The UK-US courier delivery specialist ParcelHero has been evaluating what four more years would mean for UK traders. It says Britain’s exporters and importers are likely to face some considerable ups and downs under a Trump second term.

ParcelHero’s Head of Consumer Research, David Jinks MILT, says: ‘Donald Trump’s first four years in office were a wild ride for anyone trading with the US. However, that’s nothing compared to what may happen over the next four years, if Trump holds onto the White House.

‘A Trump victory could be good news for Brexiteers, as Trump has consistently supported the UK’s departure from the European Union (EU). In 2016, he called himself “Mr Brexit” and he promised a “phenomenal” deal on his state visit to Britain in June 2019.

‘Trump’s “phenomenal” proposed deal with the UK has not stopped him imposing significant new taxes of 25% on British luxury goods such as Scotch whisky and cashmere knitwear. The Scotch Whisky Association says exports to the US have fallen 30% since the tariff came into force.

‘Reportedly, President Trump is also planning the end of the generous $800 de minimis limit on all items shipped into the US, which was introduced by former President Obama. The liberal limit means most goods valued at US$800 or less can currently enter duty-free into the US. It has been a major boon to British SMEs.

‘Keep in mind, however, that Democrats are a lot less enthusiastic than Trump about a post-Brexit trade deal with the UK. Former Democrat President Barack Obama once warned the UK that, if it voted for Brexit, Britain would go to the “back of the queue” on trade deals. Democrats would prefer to negotiate with a united EU when reaching trade agreements. Significantly, the Democrat’s Presidential contender, Joe Biden, who is proud of his Irish heritage, has voiced his concern about the impact of Brexit on the Good Friday Agreement.

‘Of equal concern is President Trump’s apparent eagerness for a trade war with China in his second term. “Trade wars are good and easy to win,” said Trump in 2017. He followed this up by imposing around $50bn of tariffs on China during 2018, although some of this was mitigated by a 2020 trade deal. That deal has not stopped more than 3,500 companies filing lawsuits against the US government over its tariffs on China in recent weeks. Coca-Cola, Disney and Ford are some of the companies involved.

‘It’s not just major international companies that are being impacted. Trump has already forced the Universal Postal Union to allow significant increases in the price of small – online marketplace friendly – packages entering the US from China. It’s a move that is likely to put up the price of Chinese exports around the world as more countries introduce their own protections. It has also impacted on UK drop-shippers – traders who source products in China and then sell them directly to the USA.

‘Amid much controversy, the President has also appointed Trump donor Louis DeJoy as the new United States Postal Service (USPS) boss. Even though he has temporarily halted swinging cutbacks to many USPS services that would have significantly constrained postal voting, these are likely to recommence under a second Trump Presidency. In turn, this will have a knock-on effect on UK to US mailings using traditional UK Post Office services.

‘DeJoy has reportedly donated more than $650,000 to the Trump Victory Fund. He’s the first person to take the role who hasn’t come from within the postal service for over 20 years. Many US industry watchers believe DeJoy got the top job in order to push through privatisation proposals. Right at the start of his Presidency, Trump commissioned a report that claimed: “A privatized Postal Service would have a substantially lower cost structure.” In contrast, Joe Biden has vowed to work with Congress to boost funding for the USPS if he is elected President.

‘UK Economy mailings of up to 2kg to the US would be worst impacted by significant price increases at the USPS, as a number of companies use the USPS for final delivery on these services. Apart from these light packet deliveries, it is likely to be traditional UK Post Office services that connect to USPS deliveries that will be most impacted by its potential break-up or by other changes, including ending deliveries on Saturday or to remote areas. International courier services should not be as significantly impacted.

‘Live information on US courier services, including the latest on USPS restructuring and price changes, can be seen at https://www.parcelhero.com/en-gb/international-courier-services/usa-parcel-delivery