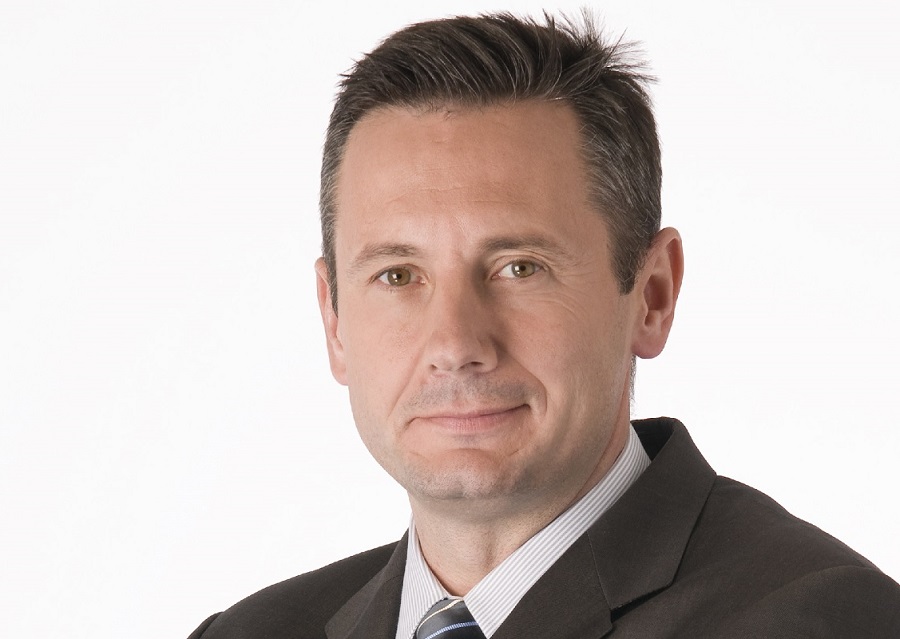 CAST, the leader in Software Intelligence, today announced a record year in product innovation. CAST brought to market several key innovations in the past 12 months, adding open source and IP risk detection capabilities in CAST Highlight and launching CAST Imaging, the most advanced and precise imaging technology for software, to automate the discovery and understanding of the most complex software systems.

CAST now brings to market a more comprehensive offering for Application Security, combining the power of Software Composition Analysis (SCA) with Static Application Security Testing (SAST) for fewer false positives and more expansive coverage of the most critical security violations. In addition, users can now automate software risk and architecture compliance assessments as a part of their Microservices and DevOps toolchains.

“IT organizations must migrate to the cloud and re-think software systems for greater agility, improved security and data integrity,” said Vincent Delaroche, Chairman and CEO, CAST. “All of this is driving the adoption of CAST’s Software Intelligence as business and IT leaders look for more accuracy, visibility and control over compliance, security and modernization risk. CAST has massively invested in these areas, and our customers are gaining competitive advantage as a result.”

In 2018, CAST closed significant deals with some of the largest and most prestigious brands in the banking, insurance and energy sectors, in addition to the U.S. Department of Defense. The company also expanded its relationship with The Boston Consulting Group, in addition to nine of the 10 top systems integrators, further expanding the reach of Software Intelligence.

CAST customers have been quoted saying: