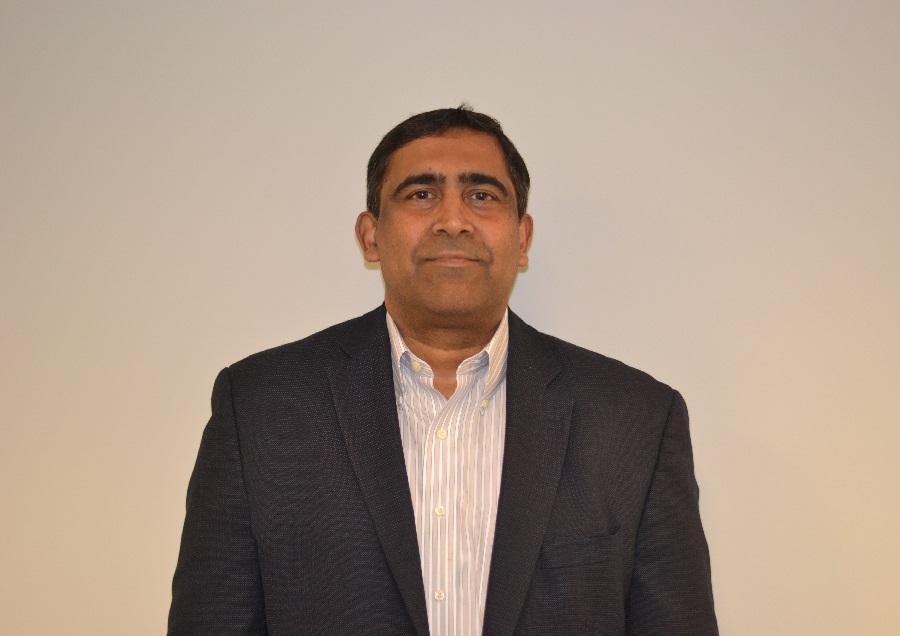 Mindtree, a global technology services and digital transformation company, today published the results of a survey providing insights about the relevance and staying power of the Chief Digital Officer (CDO) position. Contrary to a widespread belief that the CDO position has a short shelf-life, an overwhelming majority of business and IT professionals participating in Mindtree’s survey see their organization’s CDO as an effective change agent and champion for achieving digital transformation and delivering a customer benefit.

Unlike other published surveys about the CDO role which have focused on the opinions of C-level executives, Mindtree’s survey included data from 323 global business and IT professionals in the U.S. and U.K who work under a CDO. These professionals play a large role in executing on the vision of the CDO and have a valuable perspective about the effectiveness of the CDO as a leader. It found that the CDO has been effective in championing many business-driving digital initiatives, such as giving customers the seamless digital experiences (27%) and creating new business models (20%).

1.  The CDO role has a clear purpose and is gaining in relevance.

There is a widespread sense that the CDO is an ambiguous role, whose functions and responsibilities could be distributed among different members of the C-suite. Contrary to these claims, Mindtree’s survey found today’s business and IT professionals see a clear need for the continuance of the CDO position, with 74% of respondents stating that their organisation’s CDO has clearly defined responsibilities and 81% agreeing that these responsibilities are differentiated enough that a dedicated CDO position is needed.

Further, business and IT professionals believe that the CDO role is becoming even more relevant compared to when it was first created (76%), demonstrating a clear mandate for the CDO to accomplish his or her digital objectives.

2.  CDOs tend to have more technology expertise than business.

Business and IT leaders named a deep understanding of technology (61%) and the ability to execute digital strategies (53%) as their CDO’s main skills. Almost 70% of respondents said their CDO comes from an IT background, suggesting that while many CDOs possess a good combination of technology understanding and “soft skills,” they may have less visibility into or are still acquiring an understanding of how parts of the business function. 84% of respondents in organisations whose CDO came from an IT background said their company had made “significant” digital progress since the CDO role was created, compared to 73% who come from organisations with a CDO having a non-IT, business background, answering the same.

3.  Despite the progress, CDOs still face obstacles, including siloed initiatives and talent gap.

About a third of respondents (32%) named change-resistant culture as the biggest obstacle CDO’s face in making greater progress. Relatedly, “changing the culture to iterate faster” is the lowest ranked accomplishment by CDOs. When asked what the CDO needs most in order to be successful with digitising the business, 38% of respondents said it will require more collaboration across business units, combined with an infusion of new talent with skills aligned to in-demand technologies.

“As enterprises make progress with digital transformation and discover new possibilities to reinvent their businesses, leaders across industries are making long-term investments in organisation capabilities and leadership. We’re not surprised that the CDO role is not seen as a limited duration project or initiative leadership role, but much more of a long-term change agent,” said Sreedhar Bhagavatheeswaran, SVP and head of Digital, Mindtree. “Our conversations with executives shows that it’s a pivotal role for enterprises to fully embrace the potential of digital technologies. With technology change accelerating, the CDO needs to master technologies like cloud and AI and deeply understand the business to be successful. They also need to understand organisational culture and navigate change management expertly to succeed.”