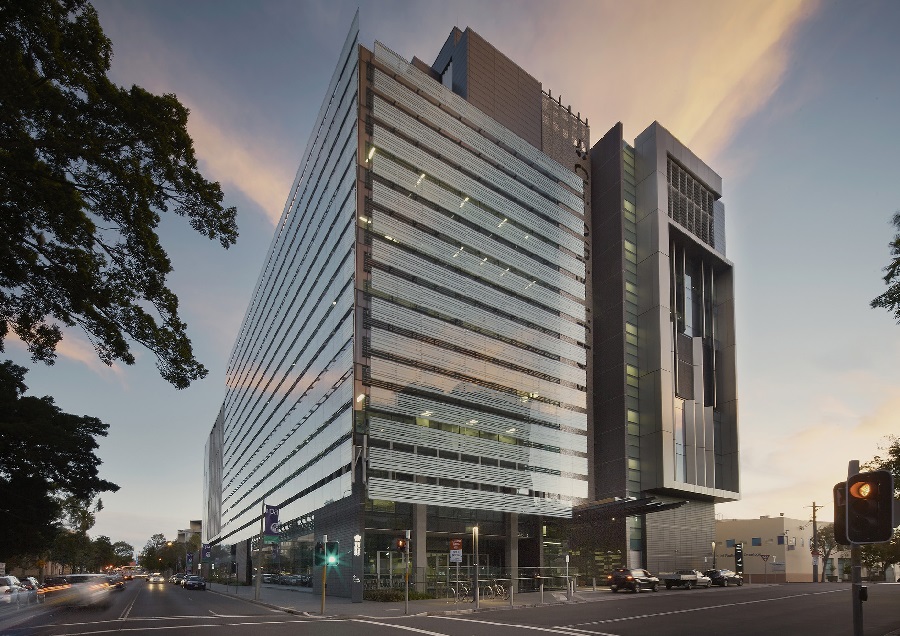 SIOS Technology Corp., an industry pioneer in providing IT resilience through intelligent application availability, today announced that Chris O’Brien Lifehouse is using SIOS DataKeeper to take full advantage of the economies of scale afforded in the AWS cloud without sacrificing uptime or performance.

Chris O’Brien Lifehouse is one of Australia’s largest clinical trial centres specialising in state-of-the-art treatment and research for patients who are suffering from rare and complex cancer cases. The not-for-profit hospital sees more than 40,000 patients annually for screening, diagnosis and treatment.

Lifehouse uses the MEDITECH healthcare system, which stores the electronic health records for all patients in a database. “The health information system and database are vital to the care we provide, and if either goes down, patient records would not be accessible, and that would paralyse the hospital’s operations,” explained Peter Singer, Director Information Technology at Lifehouse. In the hospital’s datacentre, mission-critical uptime has been provided by Windows Server Failover Clustering (WSFC) running on a Storage Area Network (SAN). But like many organisations, Lifehouse wanted to migrate to the cloud to take advantage of its superior agility and affordability.

Performance Problems Persist for Critical Applications in the Cloud

Lifehouse chose Amazon Web Services as its cloud service provider, and had hoped to “lift and shift” its environment directly to the AWS cloud. To simulate its on-premises configuration, Singer chose a “cloud volumes” service available in the AWS Marketplace, however, it had a substantial adverse impact on throughput performance. With so many elements and layers involved, performance problems are notoriously difficult to troubleshoot in software-defined configurations deployed in the cloud. With the “No Protection” option specified, the cloud volumes performed well. But “No Protection” was not really an option for the mission-critical MEDITECH application and its database.

“We made every reasonable effort to find and fix the root cause, and eventually concluded that software-defined storage would never be able to deliver the throughput performance we needed,” Singer recalled. So the IT team at Lifehouse began looking for another solution.

In its search for another solution capable of providing both high availability and high performance, Lifehouse established three criteria: Validation for use in the AWS cloud to minimise risk associated with using a third-party solution in the cloud; the ability to work across multiple Availability Zones would assure business continuity in the event an entire AWS datacentre was impacted by a localised disaster; and performance that was as good as or better than what had been achieved on-premises.

SIOS DataKeeper Cluster Edition emerged as the logical choice because it was available on the AWS Marketplace, which assured it was proven to operate reliably in the AWS cloud. And because it did not use software-defined storage, Singer was confident SIOS DataKeeper would be able to deliver the high-performance, synchronous data replication that Lighthouse needed.

By using real-time, block-level data mirroring between the local storage attached to all active and standby instances, SIOS DataKeeper overcomes the problems caused by the lack of a SAN in the cloud, including the poor performance that often plagues software-defined storage. The resulting SANless cluster is compatible with Windows Server Failover Clustering, provides continuous monitoring for detecting failures at the application and database levels, and offers configurable policies for failover and failback.

Lifehouse currently has eight instances in SANless failover clusters to support its MEDITECH application and database. Some of those instances are in different AWS availability zones to protect against widespread disasters. The latency inherent across the long distances involved normally requires the use of asynchronous data replication to avoid delaying commits to the active instance of the database. But the real-time, block level data mirroring technology used in SIOS DataKeeper still enabled Singer to achieve a near-zero recovery point.

Unlike software-defined shared storage, SIOS DataKeeper is purpose-built for high performance high availability, so it came as no surprise to Singer that the cloud-based configuration worked as needed. What was a bit surprising was just how easy the solution has been to implement and operate: “We were able to go from testing to production in a matter of days. Ongoing maintenance is also quite easy, which we expect will minimise our operational expenditures associated with high availability and disaster recovery. If it were not for SIOS, we might not have been able to migrate our environment to the cloud,” Singer concluded.