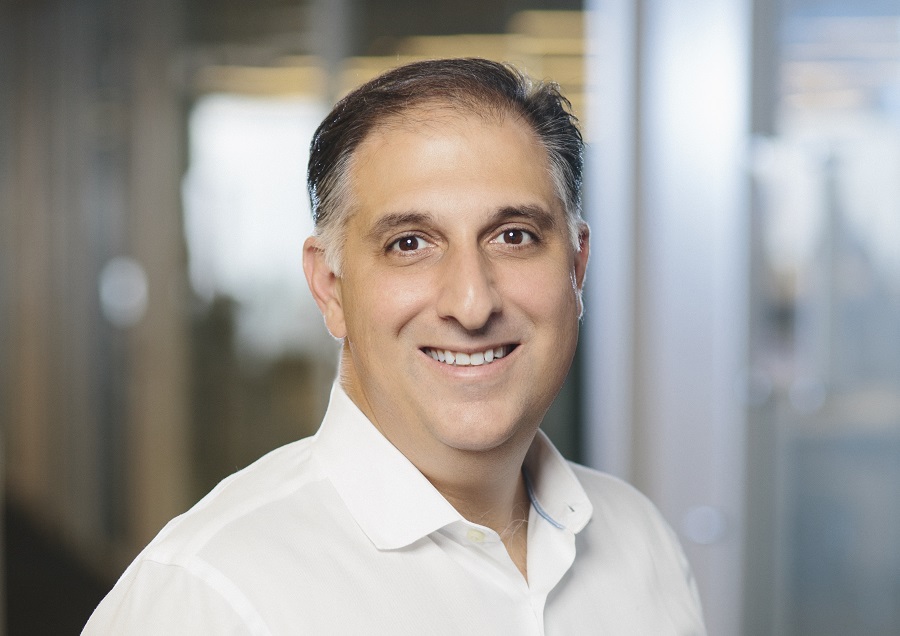 News has just broken that the City of London Police has arrested three people for running an unofficial version of Disney’s Club Penguin – see here. Since Disney shut down the game in 2017, there has been a spate of unmoderated clone versions, meaning that children have been left exposed to racist, homophobic, anti-Semitic and sexual messages.

“It’s great to see that the police are taking this fake Club Penguin sites seriously – but unfortunately this example is just a drop in the ocean when it comes to fraudulent websites. These are often highly lucrative for hackers and can be incredibly damaging for companies and consumers. In fact, brand abuse attacks rose 274% last year, with scammers creating highly convincing phony websites that even the best trained eye could be duped by in order to take money from consumers or damage a brand. In this case, the possibility of children being exposed to unmoderated sites that have previously been seen to perpetrate racist, homophobic and anti-Semitic language could not only damage these children but have a huge knock-on effect on Disney’s reputation.

To minimise the risk of being caught out by counterfeit websites, organisations should be sourcing fraud intelligence and cyberattack takedown services that monitor the web, social media platforms, and app stores 24/7 – helping to detect and shut down brand impersonation before it can cause serious financial and reputational damage.”