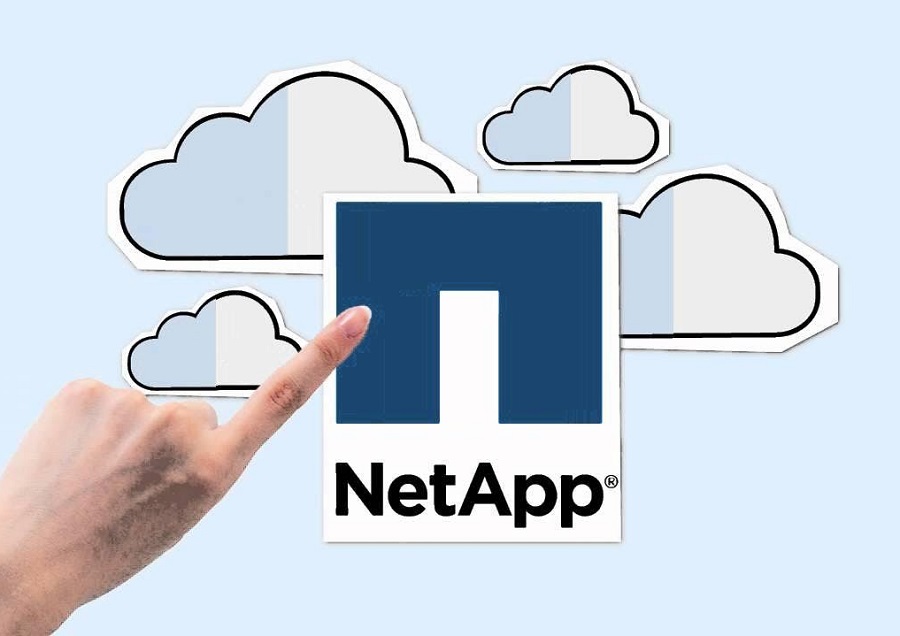 NetApp (NASDAQ: NTAP), the data authority for the hybrid cloud, released research findings from a NetApp® UK survey of IT decision makers. The survey shows that decision makers are looking to evolve their data strategy, and the majority (60%) of UK businesses plan to migrate their apps and data to the public cloud within the next year. This finding highlights the need for flexible infrastructure and data fabric strategies that can help UK businesses seamlessly move data back and forth over an application lifecycle and as IT strategies evolve.

“It’s clear that organisations are starting to adopt new, data-centric business models,” said Chris Greenwood, managing director, UK & Ireland at NetApp. “This shift goes hand and hand with the reality that companies are consuming IT in radically different ways today than they did just 2 years ago. With over half of all organisations making plans to embrace the cloud, and uncertainties around Brexit looming, what’s needed now is for IT leaders to consider the right solutions that can be easily integrated into both public cloud and on-premises environments. This approach, combined with a data fabric strategy, can ultimately deliver applications that engage users and can provide analytics that turn insights into a competitive advantage.”

The cloud’s influence on DevOps in UK organisations

The migration to a cloud infrastructure has already had a significant influence on DevOps, with 92% of UK organisations adopting this application development approach. According to the survey, more than half (54%) of IT leaders claim that DevOps teams can test and provision computing resources through self-service. This percentage is slightly higher in the manufacturing, engineering, and construction industries (59%).

This data shows the pace at which the financial services industry is evolving in its digital transformation. The industry was once known for having a deeply complex IT infrastructure, which did not maximize the rich variety of data held in individual banks. Today, the sector is proving to be increasingly nimble – particularly in comparison to the public sector, where only 23% claim to be able to move applications across any cloud service.

Visibility is still considered a major concern across organisations, with only 31% claiming to have complete oversight on public cloud usage and spending. When it comes to on-premises usage and costs, including infrastructure, power, space, and maintenance, even fewer (23%) claim to have complete visibility. This is on a par with the quarter (23%) of IT leaders who claim either a limited or a non-existent view over cloud and on-premises usage and spending.

Although it can be a significant hurdle, a lack of visibility isn’t the only factor impacting organisations today. According to the report, data security is top of mind, with 75% of all IT leaders anticipating that it will have the biggest impact on their data strategy over the next 12 months. This is followed by changes to data residency regulations due to Brexit (43%); the lack of relevant IT skills available (35%); and business transactions, such as mergers and acquisitions, that are taking place (31%).

When considering the best options to manage their organisations’ public cloud and on-premises infrastructure, the majority of IT leaders look internally, focusing on improving cloud management skills in-house (53%). This is closely followed by improved security service-level agreements (SLAs) (51%;, being able to forecast future storage needs (46%); simplified licensing through flexible contracts with public cloud providers (45%); simplified performance monitoring through a single management pane (40%); and being billed only for actual use (39%).

The NetApp public cloud survey was conducted across a database of 200 IT leaders who are responsible for IT buying decisions in the United Kingdom, working in companies with 500 or more employees, to understand attitudes and future plans around data strategy and IT infrastructure.